Find out more
Home / Politics & Society / Anxiety & Depression / Understanding and Tackling Adolescent to Parent Violence / Who is the “Parent” in APV?

Who is the “Parent” in APV? 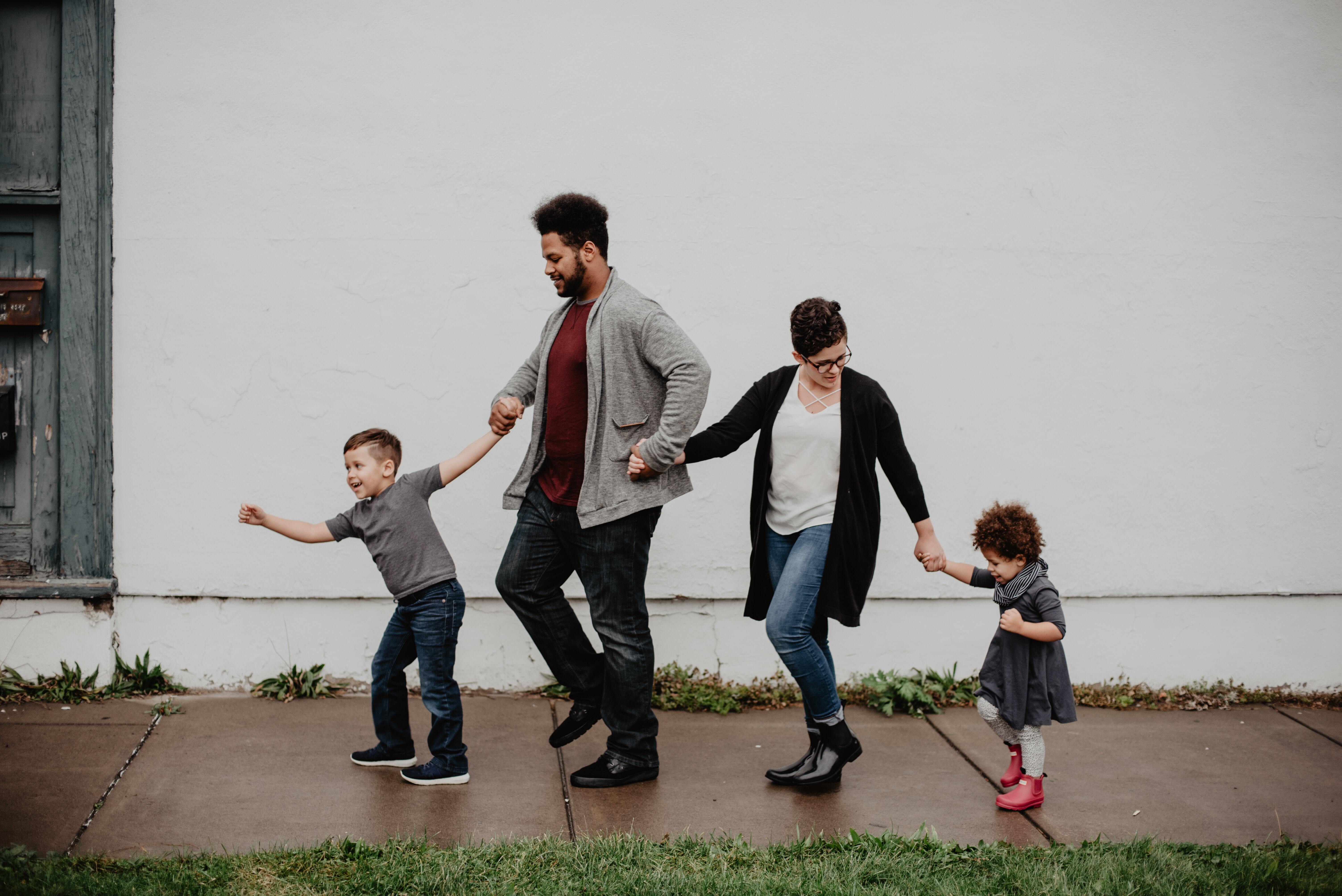 Data around APV indicates that mothers are the primary target of violence in APV by a wide margin (Downey, 1997; Ulman & Straus, 2003; Jackson, 2003; Robinson et al, 2004; Lyons et. al, 2015). Research consistently shows that mothers experience violence from both sons and daughters in a variety of settings.

I have worked with cases where mothers have experienced violence from multiple children within the family. It is not uncommon for mothers to talk about being physically and verbally abused by their oldest son, as well as his younger brother and sister. In these cases, mum experiences a relentless cascade of violence with little or no reprieve. Even in cases where the father is still in the home, the mother will be the main target of all the children. – Course educator David Burck

This research will become more important later in the course when we go through the intake process and discuss the belief system that lies behind APV.

Even though fathers are victims of adolescent violence, the rates of violence toward fathers is complicated by instances of children, and adolescents, using violence to protect their mothers and other siblings (Tuyen and Larsen, 2012; Buckley et al., 2007). Therefore, it is crucial to not only identify who is the target of the violence but the context of the violence. This becomes more evident in future chapters where we look at the links between domestic violence / intimate partner violence and adolescent violence.

The use of the gender-neutral term “parents” in defining this form of violence may hide the gendered nature of APV (Holt, 2013; Downey, 1997). Therefore, the use of “parent” in definitions obscures decades of research identifying mothers/women as the primary target.

In the following case activity, we will highlight how overlooking research showing mothers as the primary target may have severe consequences for the family.