What is food security and how is it affected by climate change?
© University of Twente
Earlier on, you have learnt about the main processes governing the land-climate interactions, namely the energy, water and carbon cycles. In this article, you will develop a deeper understanding of how climate affects the ability of the land to produce vegetation: crops, plants and forests.

Definition: land productivity is defined as the ability of the land to produce vegetation, e.g. crops, plants and forests.

As we have seen, an increase in the emission of greenhouse gases has led to global warming. Warmer temperatures stress plants, impacting the plant’s health and growth. The plants require more water to survive with a longer and warmer growing season and become less productive. Additionally, stressed plants are more vulnerable to insects, pests, and wildfires. Increasing temperature also has a significant impact on the forest, as more forest fires have been observed, resulting in more CO2 being released into the atmosphere from plant biomass as well as soil.

The most important sinks of CO2 are tropical forests. Tropical forests may be particularly vulnerable to rising temperatures. Tropical trees show a decreased growth rate, thereby absorbing a smaller amount of carbon. Due to severe drought, they may reach a permanent wilting point, releasing their stored carbon. Climate change can also affect soil water and carbon balance by impacting carbon content, evapotranspiration, and crop production. Additionally, rising greenhouse gas levels may cause the soil to “bake,” speeding up the rate at which carbon is ejected in some areas. When the soil warms up in an area containing rich carbon deposits, e.g. permafrost in the Northern Hemisphere, the organic matter decomposes, and carbon returns into the atmosphere in the form of different gases (CO2 and CH4). Figure 1: less crop production due to climate change in Chad by Oxfam International, licensed under CC BY-NC-ND 2.0 (Click to expand)

The photosynthesis in vegetation is dependent on the CO2 level in the atmosphere. If all other factors, including moisture condition, soil nitrogen content, and temperature, stay favourable throughout the growing season, rising CO2 levels may be beneficial in enhancing photosynthetic rates (Baige et al., 2015).

High temperatures, however, significantly damage crops during the reproductive and grain-filling/fruit maturation stages (see for example Connolly-Boutin and Smit, 2016). The crop and plant productivity duration is affected differently by each type of temperature stress. In addition, plants’ response to different types of temperature changes is species-specific. The impact will be determined by how sensitive each species is and when temperature changes occur (Bita and Gerats, 2013, and Schauberger et al., 2017).

As the average temperature increases in the course of the growing season, plants consume more energy for respiration and grow less to preserve their health. For example, an increase in average temperatures by 1oC will reduce crops’ yields by 5% to 10% (Lobell and Field, 2007). Figure (2) shows the relationships between temperature and plant growth rate. Increased daytime temperatures can have an impact on the value of vegetables and fruits. Plants use more sugars as a result of higher respiration rates triggered by higher daytime temperatures. As a result, the harvested product contains less sugar, which usually has a lower value in the market (Hatfield and Prueger, 2015). These impacts become more severe when temperatures rise during the grain-filling or fruit maturity stages. 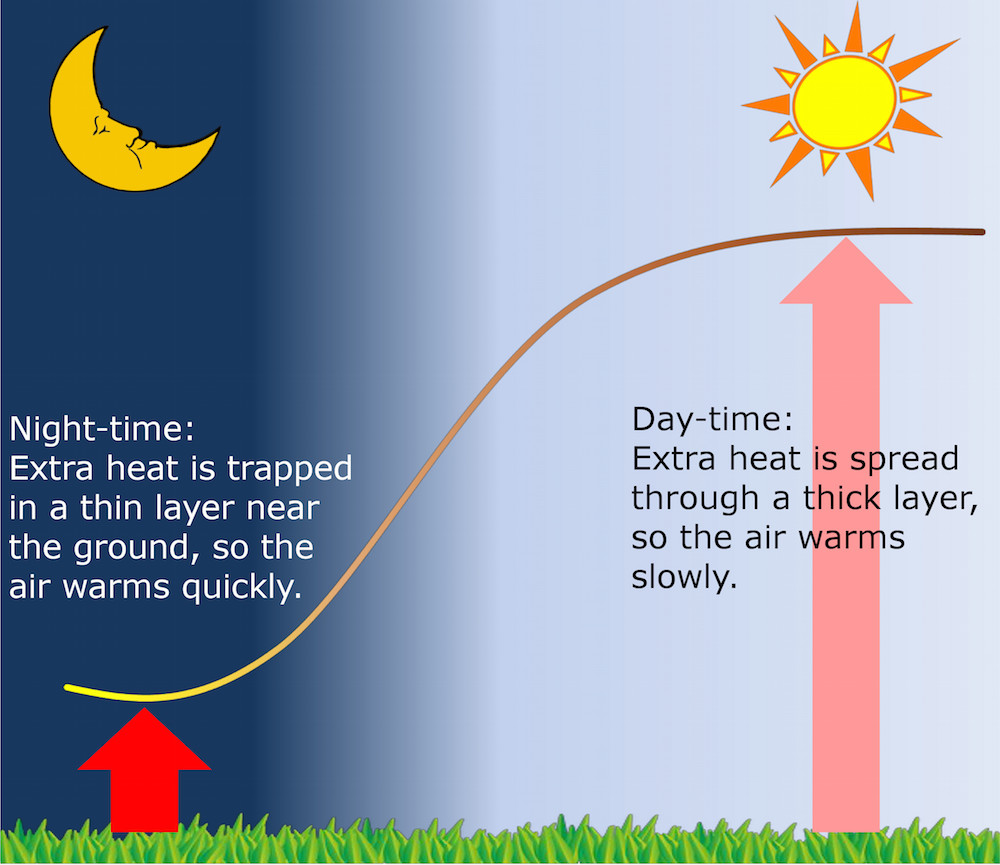 Figure 3: Changing the low temperature at night causes the air to warm up. By Richard Davy, Source PHYS ORG (Click to expand)

Changes in precipitation patterns have a considerable impact on crop yields in many locations worldwide. In Australia, for example, declining rainfall and rising daily maximum temperatures resulted in a 27% drop in water-limited yield potential from 1990 to 2015, despite increased atmospheric CO2 concentrations having a positive effect (Hochman et al., 2017).

In addition, variations in the timing, severity, and length of exceptionally cold and hot weather have an effect on land production. The duration of the thermal growing season, for example, has an impact on temperate perennial species. Prior to resuming active growth, the majority of temperate perennials need a sufficient period of chilling during dormancy. Insufficient chilling hours prevent plant growth and/or expansion, impairing fruiting. For instance, the growing periods for spring maize have changed by an average of 5 days each decade earlier in some regions of Pakistan, such as Panjab, between 1980 and 2014, while autumn maize sowing has been delayed by 3 days per decade (Abbas et al., 2017). Wheat yield in India decreased by 7.5% as a result of air pollution and increasing temperature (Gupta et al., 2017). The IPCC report 2012 shows three main alterations in the probability of extreme events, namely: shifted mean, increased variability, and change in the symmetry, as illustrated in Figure (4) below. 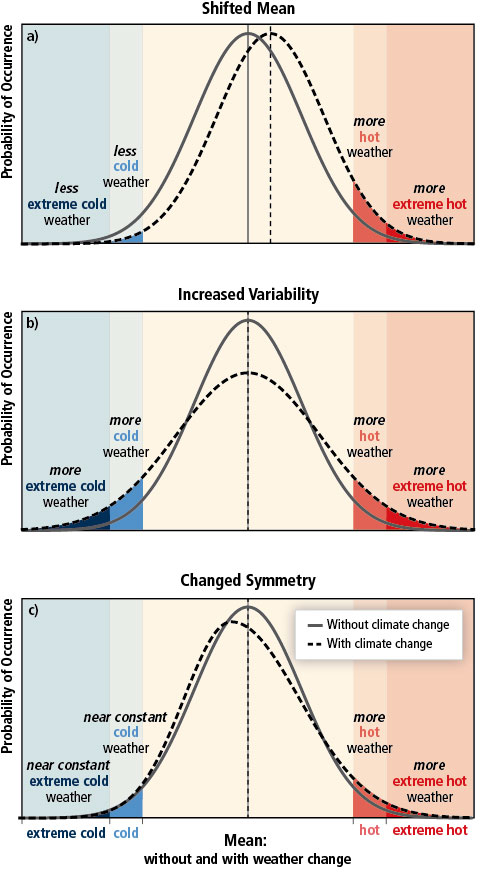 Figure 4: Alterations in the probability of extreme weather events. By PCC SREX (2012) (Click to expand)

In the next video, you will continue to explore the importance of land productivity in a changing climate.