Describing the dynamics of coercive control

The impact of controlling relationships.

Imagine not being able to speak up to defend yourself or being too afraid to say “no” to requests that put you, or your children, at risk in your own home.

Victims in controlling relationships do not need to imagine this – it is the reality with which they live, sometimes for decades. The reality for many victims is sharing a life with someone so invested in winning or having everything their way that they build, and use, tactics that exploit that fear and gain advantage from it. The victim’s reality is a life with someone who has no regard for the psychological, social, or physical impacts of their behaviour on their family members. 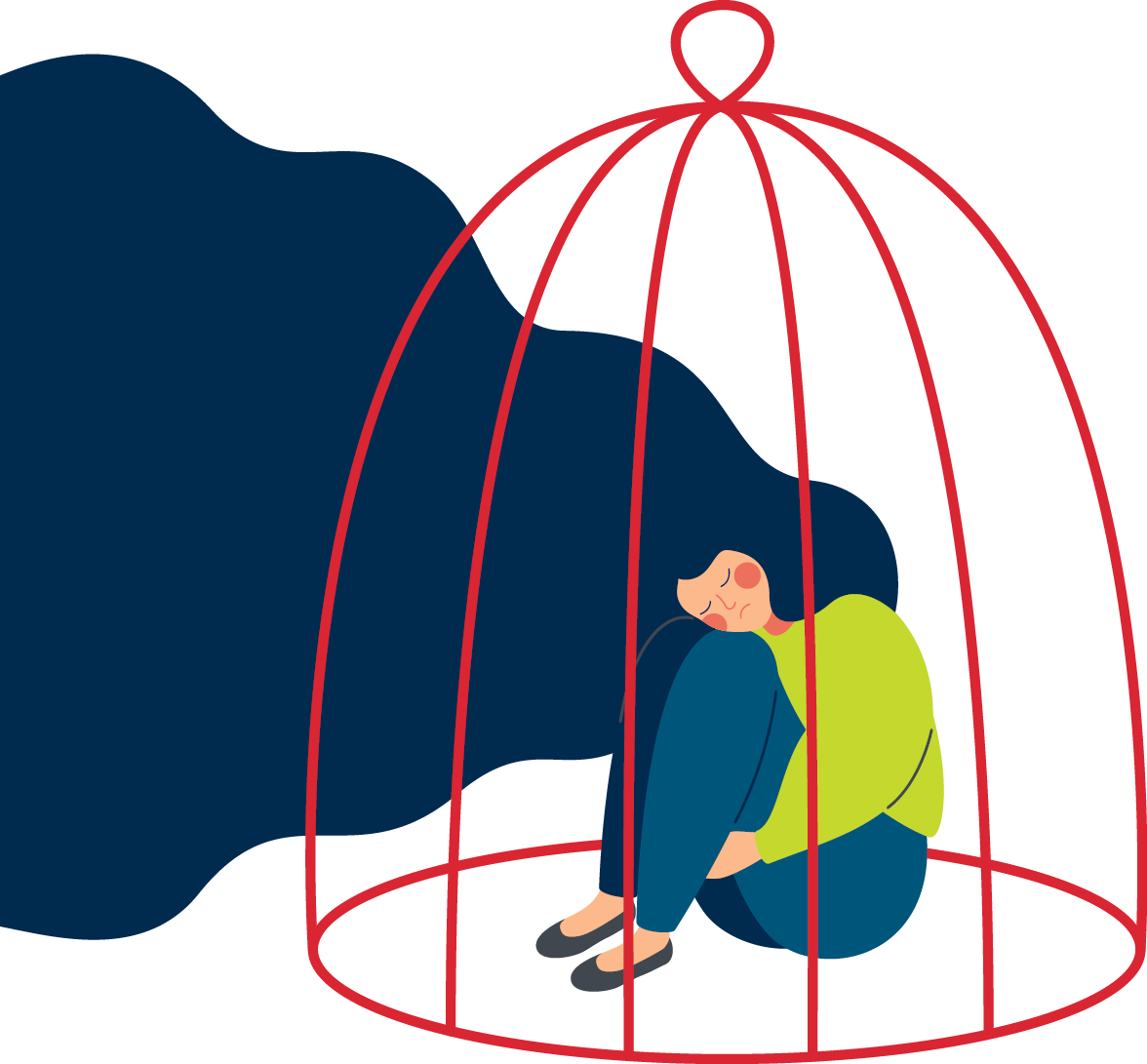 In an abusive intimate partner relationship, a controlling partner has an advantage over their victim – through an intimate knowledge of and access to her intimate fears, hopes, dreams and aspirations. Perpetrators build their tactics around this rich source of intimate information.

The acts that cause fear are individual, specific, and targeted. These acts would often appear insignificant to an observer who is unfamiliar with the victim’s vulnerabilities. The perpetrator can often portray these abusive behaviours as righteous or disciplinary and to the untrained eye these ‘protective’ acts present him as a caring partner.

The perpetrator can rationalise or explain that it is ‘common sense’ that he manages all the money or controls the children’s movements or his partner’s contacts with other men. 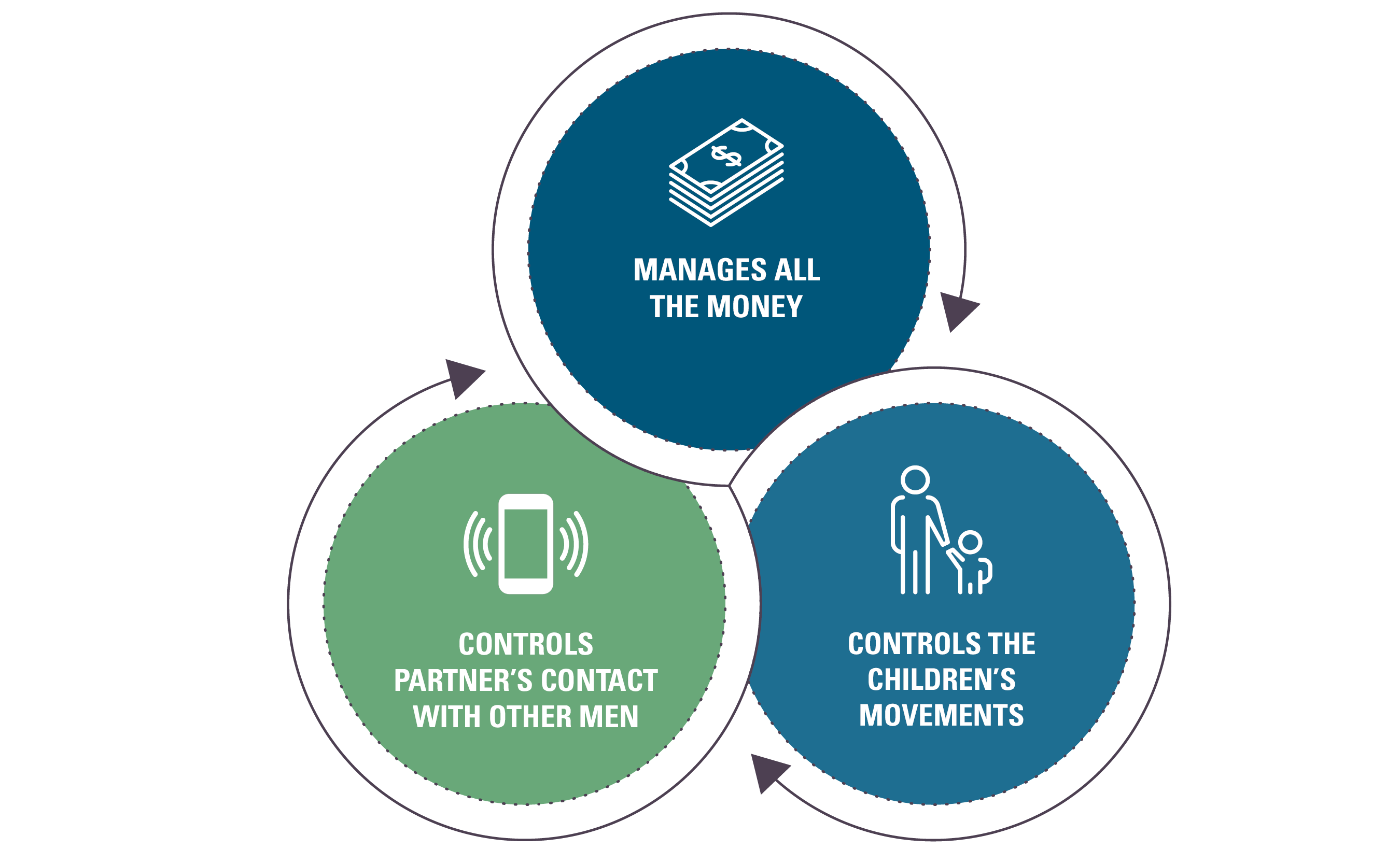 The abusive partner may promote plausible reasons for these acts, but the informed observer and assessor will notice that the outcomes of these acts of protection are not balanced – the power in the relationship is not equal and these acts are far from fair or legitimate.

Legitimate power could be described as the capacity to influence, inspire, motivate, and invigorate and where the rewards are shared proportional to effort. Coercive power, on the other hand, is based on manipulation, threats, exploitation, and selfishness where the rewards and benefits are not shared regardless of effort.