So how do we analyse coercive control as a construct?

Here we will take a look at the major facets of coercive control in a relationship. 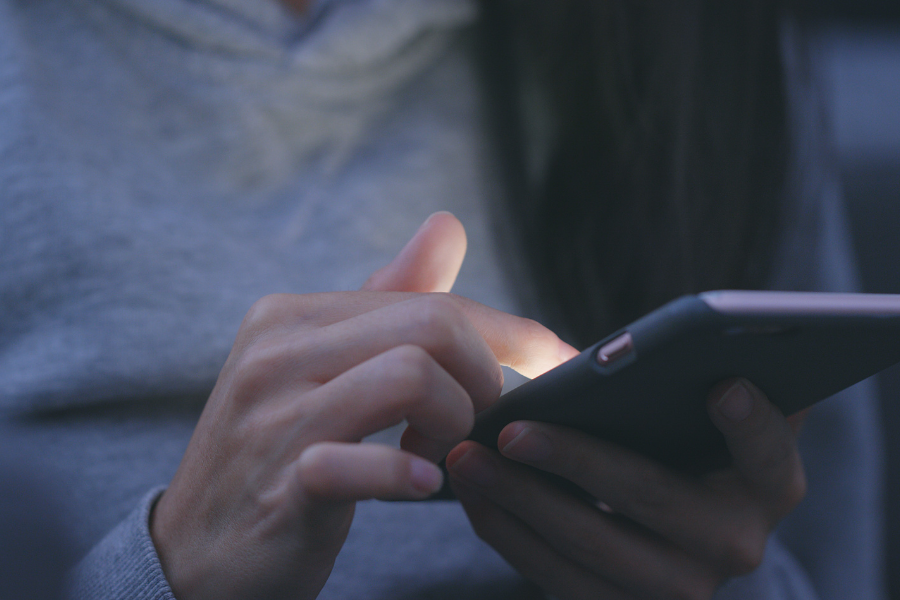 When doing what he wants is followed by removal of the negative consequence, the compliant behaviour is reinforced. For example, she knows that if she does not do as he wishes, he will call child safety on her again and have the kids removed. She does what he says and the kids stay with her. Or “He threatens to call the police on her if she leaves him, so she stays and the police are not called. She is less likely to try to leave again.”

In other words, in a real world situation, the abusive tactic is not random. It is strategic, deliberate and meaningful enough to cause a change in the women’s behaviours – motivated by the women’s desire to avoid negative outcomes. The other dimension is that the women believes the perpetrator can do what he says he will.

This is how the early representations of violence are enacted – established principles of learning (or conditioning) then apply.

Anxiety in the woman is therefore reduced, and she is more likely to be compliant again in similar situations (when she hears or sees similar threats). Women in these partnerships learn to appreciate the relationship between non-compliance and meaningful negative outcomes, and so respond accordingly (Hamberger et al., 2017). 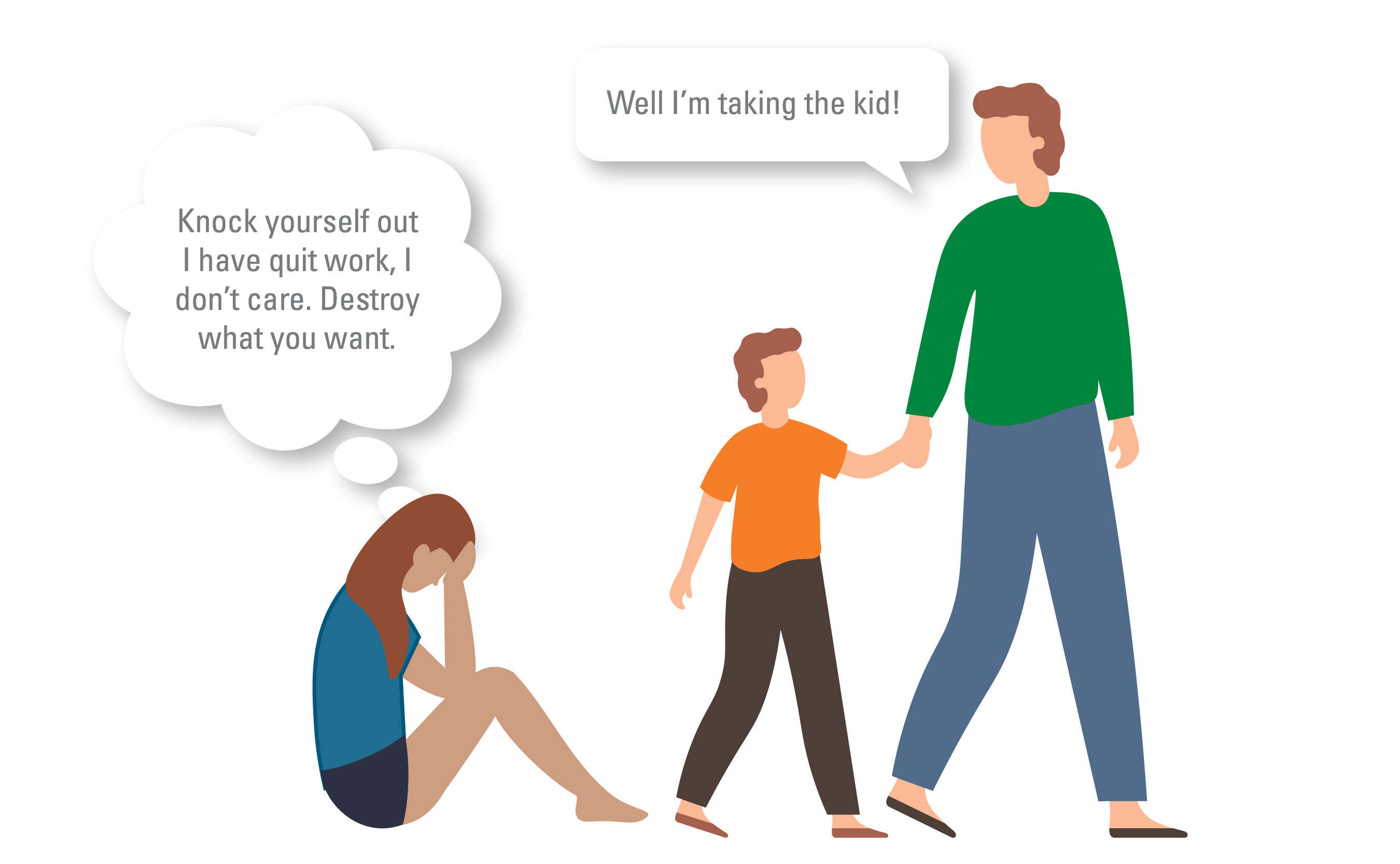 If the proposed negative consequence, such as disrupting her relationships at work, no longer has the desired effect (she states in her resistance “Knock yourself out I have quit work, I don’t care. Destroy what you want”); the thoughtful strategic abuser usually has a contingency plan, a fall-back position. In other words, they know another point of vulnerability and involving children is another strategic move that is most likely to yield immediate results.

It is little wonder studies of this phenomenon have developed models using words like “webs” or “cages” to conceptualise these experiences.