In trying to understand which abusive men are more likely to use coercive control, the research becomes harder to find.

Typologies for men who use intimate partner violence are not new as academics and authors such as David Adams (2007), Holsworth-Munroe and Stuart (1994) and Johnson (2010) have proposed certain behaviours that place abusers into certain categories or typologies.

To build a picture of how best to see and treat abusive men, various methods have been used to collect the data forming these categories (or typologies). Authors have developed their models from interviews with men in jail for killing their intimate partners, victims’ accounts, and historical life events of the perpetrators of violence. Typologies (or categories) also assist in building a risk profile through the assessment and entry stage of the change program. The higher the risk the longer and more intense the program should be.

Signs of coercive control may include:

What do Behavioural Change Programs do?

In a large-scale study of the effectiveness of behavioural change programs, researchers Kelly and Westmarland (2015) interviewed men and women across a range of topics and published their findings in the Project Mirabal, Steps to Change report. These authors also generated other papers from their qualitative data that help to give us insight into the thinking and beliefs of abusive men attending behavioural change programs in their attempts to address their offending behaviour.

In one such paper, Downes et al., (2019) reported on data collected from men on entry to, and on exit from, a behavioural change program. They concluded that coercive control is more amenable to change than previously thought, but that the change process is much less straightforward than eliminating physical or sexual violence. Further, they reported the complex intersection of men letting go of unhelpful beliefs about gender (i.e., roles for men and women) and balancing the benefits and losses of changing that perception (Downes, Kelly & Westmarland, 2019).

Their key messages were: 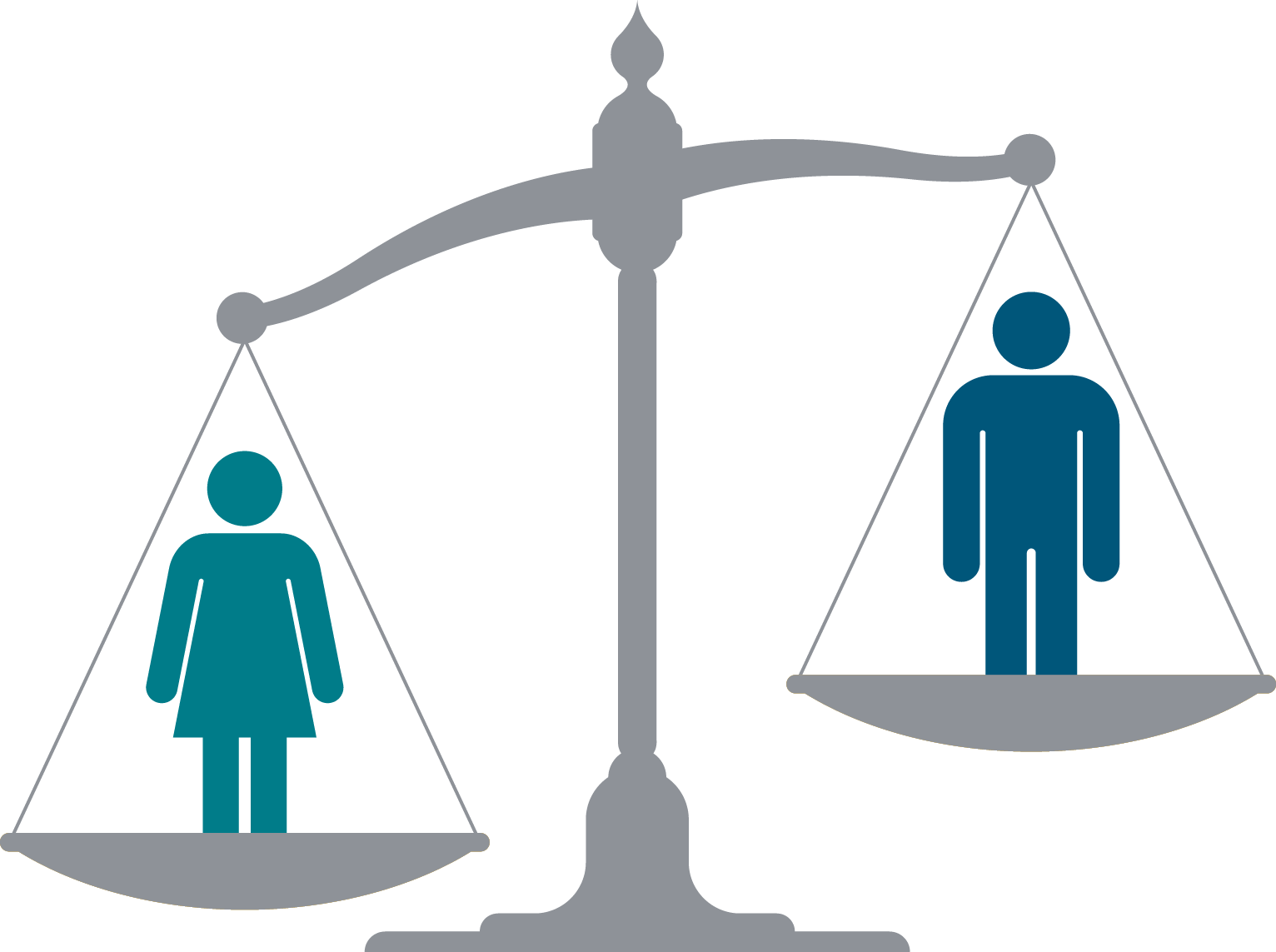 In concluding their results, this paper argues for the value of keeping gender norms and challenging their violent investment in women knowing their place or role, as central in working successfully in changing the behaviour of violent men. (Downes et al., 2019).