What exactly is sugar?

Sugar in its truest form is a natural substance that has always been part of the human diet, so why is it such a problem? 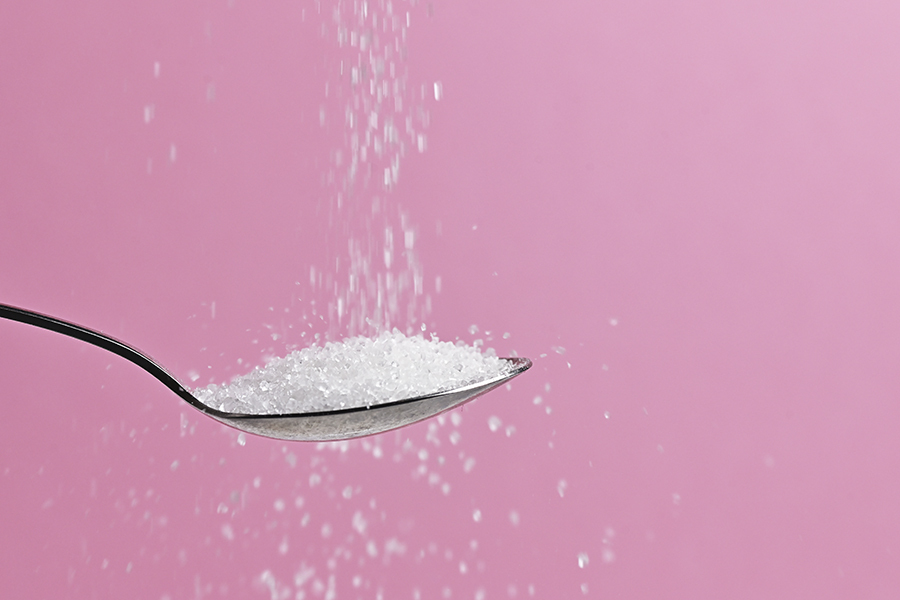 Sugar in its truest form is a natural substance that has always been part of the human diet so why then is it such a problem?

Let’s delve a little deeper into what sugar actually is.

Sugar is a carbohydrate and the simplest form of one. It’s found in many different foods – fruit and vegetables contain simple sugars. Cereal grains, root vegetables and tubers are made up of starches, these are complex chains of many sugar molecules – your body breaks these chains down into their simplest form, glucose. These longer chains tend not to be viewed as sugars as such, they are referred to as polysaccharides.

What this means in practical terms is, even the starchy foods you eat are a source of sugar, which can be used to fuel the body. If you don’t do enough physical activity and use up this energy it will be laid down in the body for future use. 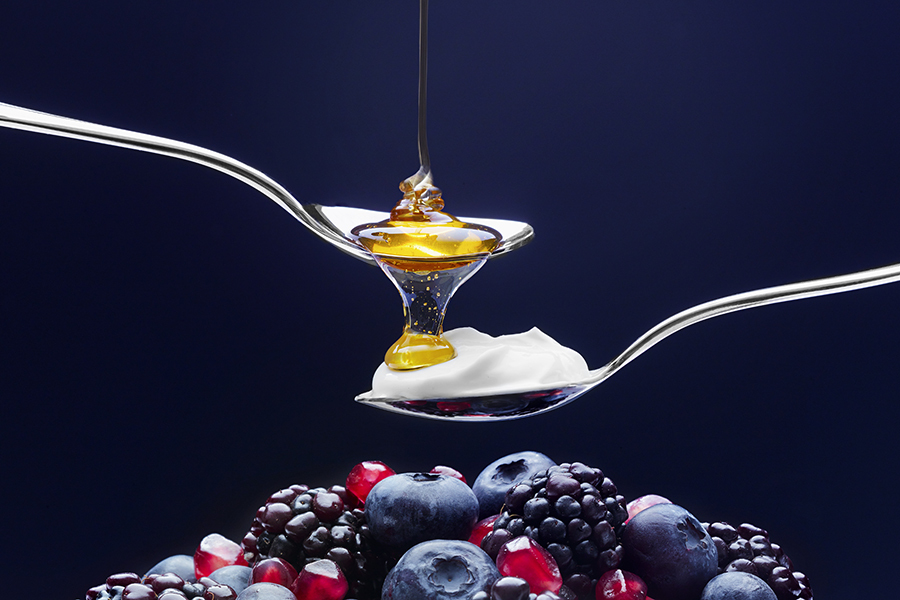 Sugar in its forms can be found in foods from fruit and vegetables to honey, milk and dairy

What forms of sugar are there?

Sugar may be both naturally-occurring and found in fruit, vegetables and milk, or processed and added during food manufacture and cooking, such as when you add sugar to bake a cake or to sweeten a hot drink.

Once the sugar passes through the stomach to the small intestine, the body doesn’t distinguish between these two different kinds, which means it treats all the sugar and starch you eat broadly the same.

What does make a difference though is how accessible the sugar is presented in the food or drink we consume. For example, the sugar in a glass of orange juice is broken down by the body much more quickly than the sugar in a whole orange – this means it gets to the small intestine faster. We refer to the speed at which the sugars in a food are broken down by the body as the food’s glycaemic index (GI). This speed of break down, and understanding it, has a useful role to play when managing blood sugar levels. We’ll talk more about this in Week 2.

Of these, glucose is the most important. That’s because it always forms one of the two sugar molecules in a disaccharide. Glucose also forms the chains which make up starchy polysaccharides.

In addition to this, our brains are glucose-dependent – they prefer glucose to any other energy source. That’s why cutting it out or changing your diet significantly can lead to your brain losing focus and concentration, and you might notice yourself becoming irritable and light-headed. As we said earlier, glucose is the form of sugar which is absorbed into the blood stream for distribution around the body.

What is the most well-known sugar?

The most well-known sugar is probably sucrose, or table sugar. This disaccharide is made up of fructose and glucose, and is extracted from sugar cane and sugar beet. It is used in food production and what we use for home baking. 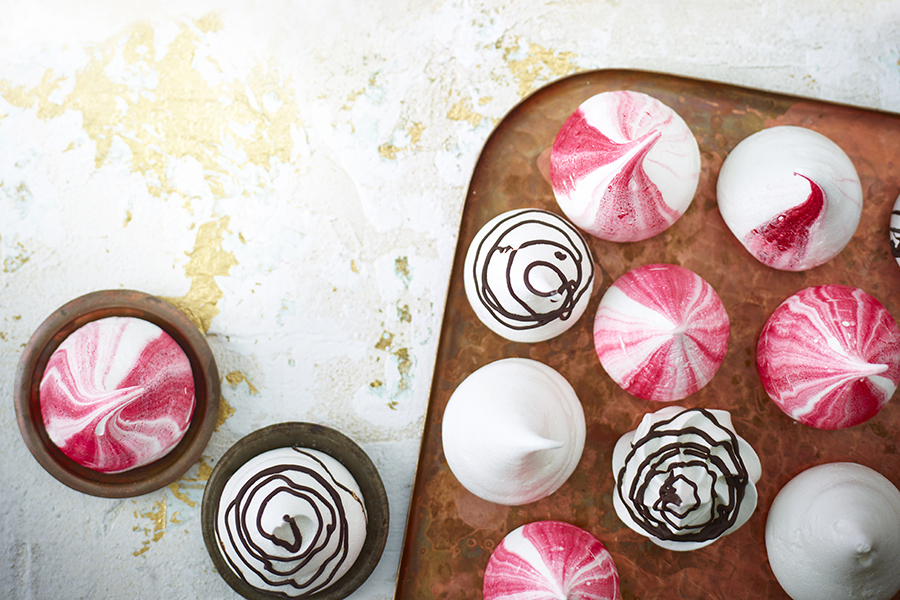 Sucrose is key to the structure and texture of homemade meringues

As well as making food taste sweet, sucrose also improves the texture and structure of certain bakes, for example it is key to the structure and texture of homemade meringues – we’ll cover more about sugar’s role in cooking in Week 4.

What are the simple sugars and where can I find them?

Have you ever lost concentration or felt irritable or light headed after not eating regularly? Low blood sugar can disrupt your thinking because the brain is a major user of energy in the form of glucose.