Find out more
Home / Healthcare & Medicine / Sweet Tooth: Understanding Sugar and the Body with BBC Good Food / Sugar, the brain and your sense of reward

Sugar, the brain and your sense of reward

There’s a lot of talk in the popular press about sugar being as addictive as drugs and alcohol – but is there any science behind the headlines? 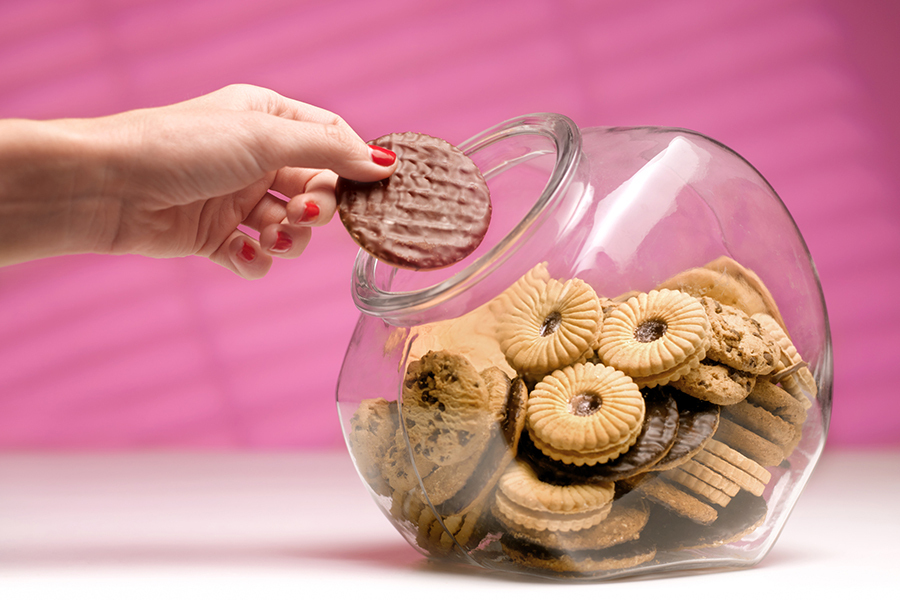 We’ve evolved to seek out sugar, even crave it. Our caveman ancestors had a hard time hunting and foraging for food, so sought out food with glucose that could keep them going longer. You could say it’s an inbuilt survival mechanism to love sugar!

There’s a lot of talk in the popular press about sugar being as addictive as drugs and alcohol – but is there any science behind these sensationalist headlines?

As humans we are motivated by two main drivers – necessity and reward. Necessity includes being able to eat, drink, sleep and stay safe, whilst reward can be obtained from any object or activity which we find motivating or pleasurable.

A brain chemical called dopamine is key to this reward mechanism and is released when we expect to receive a reward – this can happen when we’re about to do something we enjoy or when we anticipate consuming something pleasurable.

This same brain chemical is involved when we eat delicious food. In fact, you could say eating food gives us a double-dose of dopamine – it’s satisfying our necessity and it’s rewarding.

The problem arises when we eat the same food again and again, because levels of dopamine even out over time and we’re encouraged to eat even more for the same effect.

Studies on animals suggest sugar has this reward effect. The studies reported that when rodents had intermittent access to sugar and were encouraged to eat in a ‘binge-like’ way, sugar took on an addictive quality. The researchers saw this because they noticed behavioural changes and brain changes. What’s more, this dependency took root after just 10 days.

Evidence in humans is growing and researchers believe that when we also binge on sugar, it can, at least for some of us, take on this addictive property. They liken this to a nicotine or caffeine addiction, rather than a class A drug.

But that’s not the only thing – obese people may go on to develop a blunted response to dopamine, which causes them to eat an ever-increasing amount of sugary food in an attempt to feel that ‘reward’.

Clearly, it’s more than will-power we need if we want to crush those sugar cravings!

There’s another very important aspect to consider when we think about sugar and the brain and that’s how the brain receives the ‘sweet’ message and what that message tells us. We’ll look at this again in Week 3, when we cover sugar substitutes.

Does this sound familiar? Have you tried to give up sugar – but struggled?