What adult survivors say about disclosing

This article looks at.... 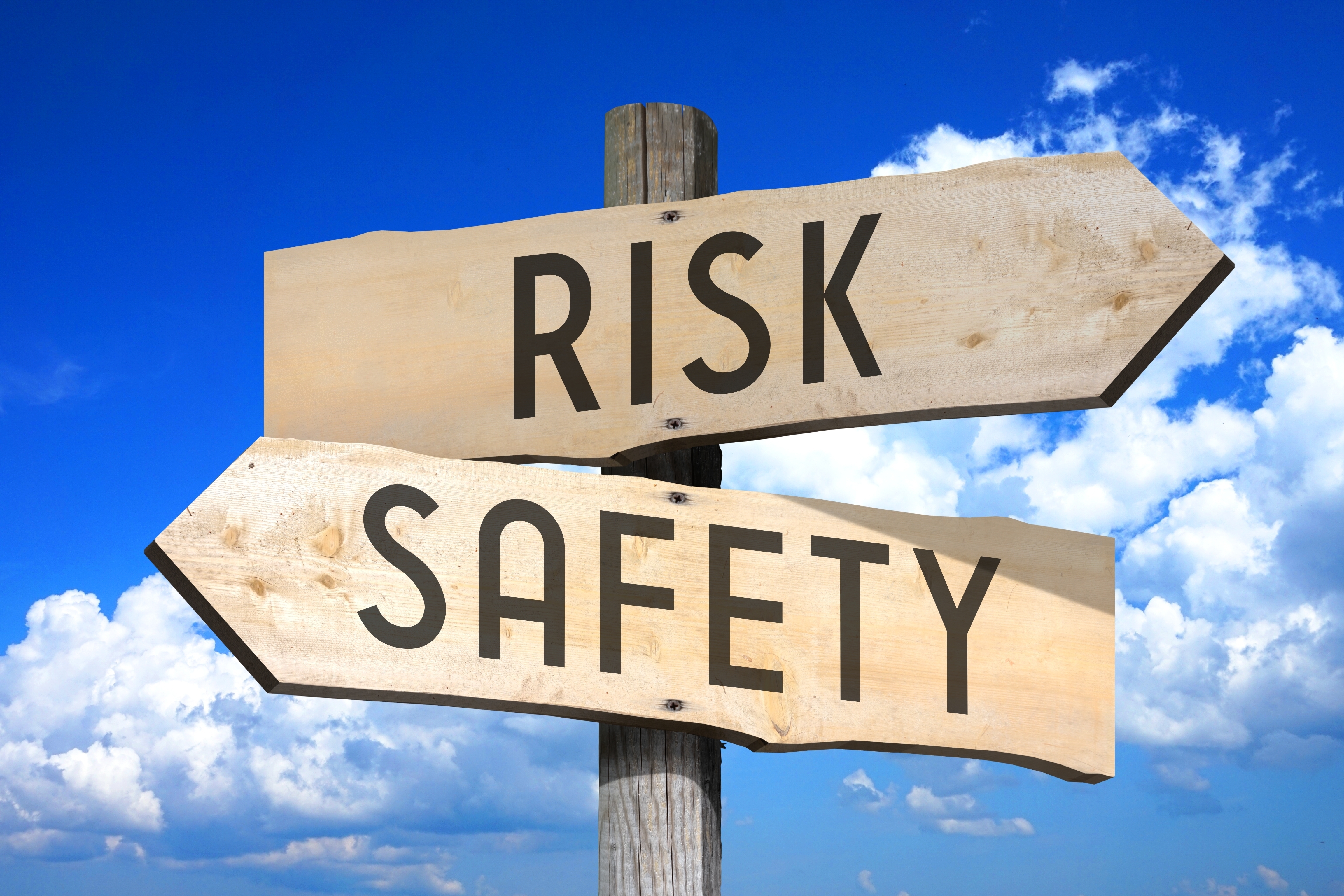 The ecology of risk

The forms of violence against women we have been exploring can have a profound effect on women’s physical and emotional health and wellbeing. Living with the short or long-term effects of sexual violence and domestic abuse can also result in women’s and children’s feelings of isolation, it can affect their ability to work, study or their freedom to function day to day.

Many women do not tell others about their experiences or report them to the police or other services. This is usually a result of fear of repercussions from the perpetrator, of not being believed by others, from feelings of shame about what happened, having their experiences minimised or feeling that what happened was their own fault. Women may also be afraid of the consequences of reporting to the police or other services for example as this may result in legal proceedings over which they feel they will have no control. These fears converge with the perpetrator’s threats and can reinforce women’s silence.

Perpetrators may use threats of action against the woman’s family members, friends or children. For black and minority ethnic women, those with insecure status such as migrant, asylum seeking or refugee women, disabled women and members of the Lesbian, Gay, Bisexual and Trans (LGBT+) community their reluctance to disclose may also include fear of exposure to deportation, social stigma or further discrimination from those to whom they disclose. Trafficked women and those involved in prostitution may be so socially isolated that disclosing the violence they face may be impossible. The shock or distress of women’s experiences can therefore often be compounded by a deep enveloping silence which deepens their fear and feelings of isolation. Those who disclose their experiences of sexual violence and abuse, whether to a friend, to a local service or to the police may feel like they are taking a dangerous step. The decision to disclose in itself may involve emotional, physical, social and practical risks which have to be weighed up and the outcome of that disclosure cannot always be predicted.

The organisations to whom women may disclose may also pose a risk and they may often have to repeat their story many times before receiving the help they need. Making disclosures can be particularly difficult in communities where attitudes to violence against women are such that the issue is either not overtly discussed or is socially accepted. The key issues which survivors face from agencies and others to whom they disclose or report are those of minimisation, denial and blame – these service or institutional risks can compound an already difficult situation. Sometimes hearing a disclosure of someone’s experience of sexual violence or domestic abuse can create a reaction in the listener which oscillates between genuine shock at what they are hearing on the one hand and rejection or denial that the account can be true.

Cultural risks – the dialectic of trauma

This can be observed on a wider cultural level for example where survivors of childhood sexual abuse make disclose the sexual abuse they experienced in the past from community leaders, public figures or others in positions of authority and their disclosures are often met with collective disbelief followed by blame. This phenomenon has been described by Judith Herman as the dialectic of trauma.

The conflict between the will to deny horrible events and the will to proclaim them aloud is the central dialectic of psychological trauma…The psychological distress symptoms of traumatized people simultaneously call attention to the existence of an unspeakable secret and deflect attention from it…The knowledge of horrible events periodically intrudes into public awareness but is rarely retained for long.
(Herman J., (1994), Trauma and Recovery: The Aftermath of Violence–from Domestic Abuse to Political Terror p1-2)

Hi there! We hope you're enjoying our article: What adult survivors say about disclosing
This article is part of our course: Understanding Violence Against Women: Myths and Realities