Applied examples: the WHO HEAT model 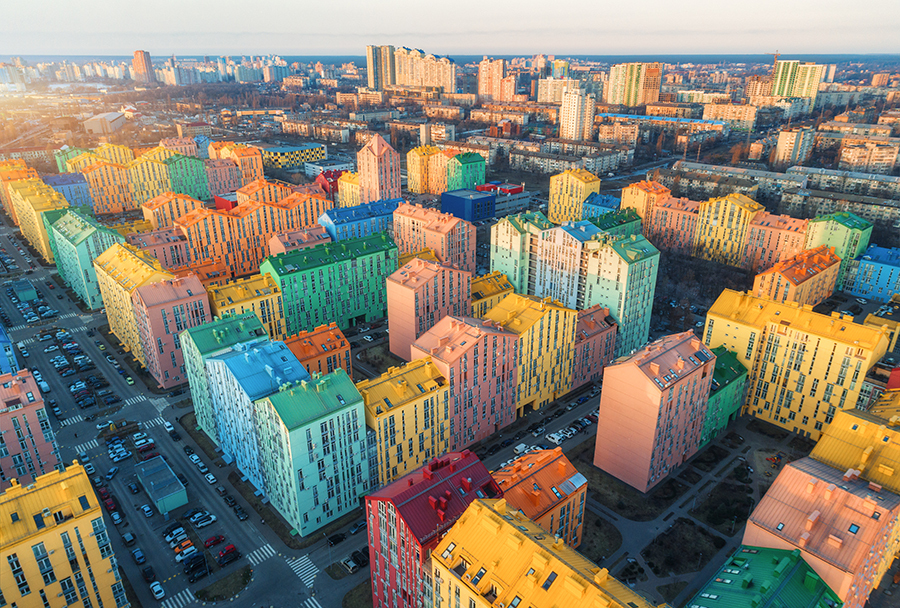 There are a number of approaches to considering the economics of public health interventions through active transport and liveability interventions in the city.

The Health Economic Assessment Tool (HEAT), as mentioned in step 3.2, was developed by the WHO, and provides an approach to measuring economic costing to the public health benefits obtained from improved walking and cycling. HEAT translates changes in walking and cycling to health and economic outcomes as a result of reduced risk of all-cause mortality.

The following are examples of economic evaluations of transport infrastructure interventions that include walking or cycling and the impact on health using the HEAT tool:

This project worked with deprived communities across five regions of England to improve local environments and promote more walking for short journeys. The project highlighted significant financial savings from decreased mortality as a result of an increased number of people walking.

For this intervention, the Pärnu City Government used the HEAT tool to increase its understanding of cycle usage in the town and its impact on health, through estimating the value of:

Based on the counts, it was estimated that 230 cyclists per day would use the new bicycle path, and that 50% of these would be new cyclists. This led to the following estimated benefits:

There are many more examples across Europe, of applications of the health economic assessment tool (HEAT) for walking and cycling.