Skip main navigation
Home / Creative Arts & Media / How to Teach Online / Using Film to Teach Literacy Online and in the Classroom / How important is colour in cinema?

How important is colour in cinema?

Having no previous points of reference for influences on lighting and colouring, early filmmakers looked to paintings to develop their style
© Into Film (2020) All rights reserved.

Cameras that captured the moving image were first used in the late 1880s to record aspects of everyday life, but filmmakers began using the medium to tell stories in the 1890s.

Having no previous points of reference for influences on lighting and colouring, early filmmakers looked to paintings to develop their style and experiment with more artistic ways to use colour to help the narrative of their films.

What is Rembrandt lighting?

By 1915, the phrase ‘Rembrandt lighting’ was being used by Cecil B. De Mille to describe the lighting techniques used in his film, The Warrens of Virginia.

Taking influence from the portraits of the Dutch artist Rembrandt, the term refers to the use of a key light, which lights the subject’s face from the front, above and to one side, with a second light (a fill light or reflector) placed at the front of the subject, at mid-height and on the opposite side.

The overall effect creates a dramatic lighting approach for storytelling and more filmmakers began to use and experiment with the technique.

The below painting of George Moore by Walter Richard Sickert demonstrates the ‘Rembrandt lighting’ approach employed by artists: 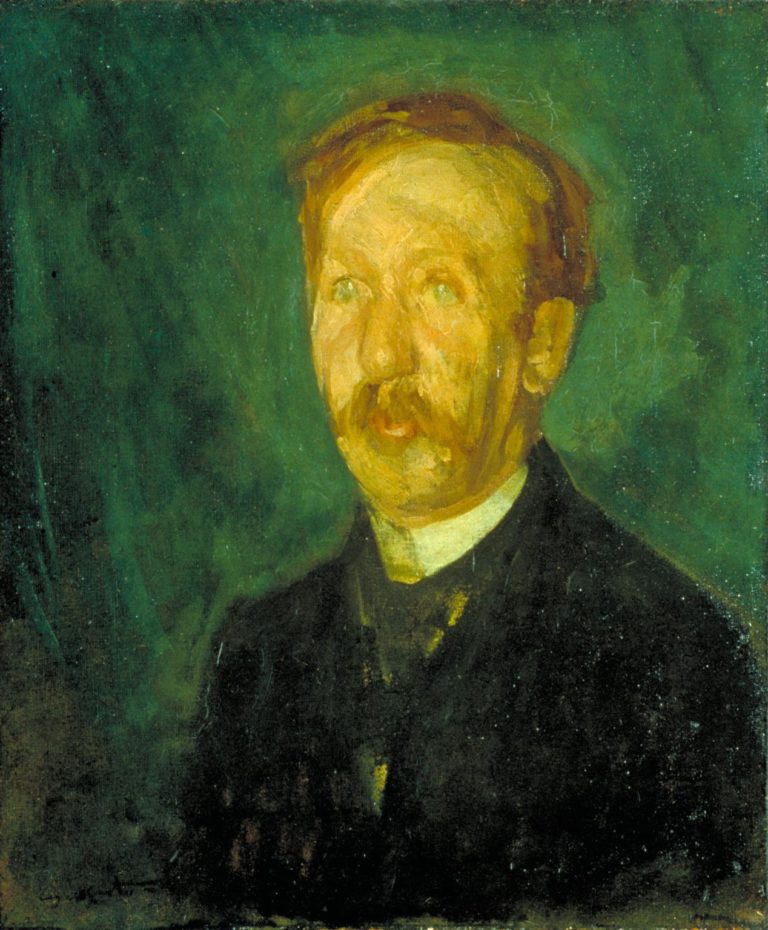 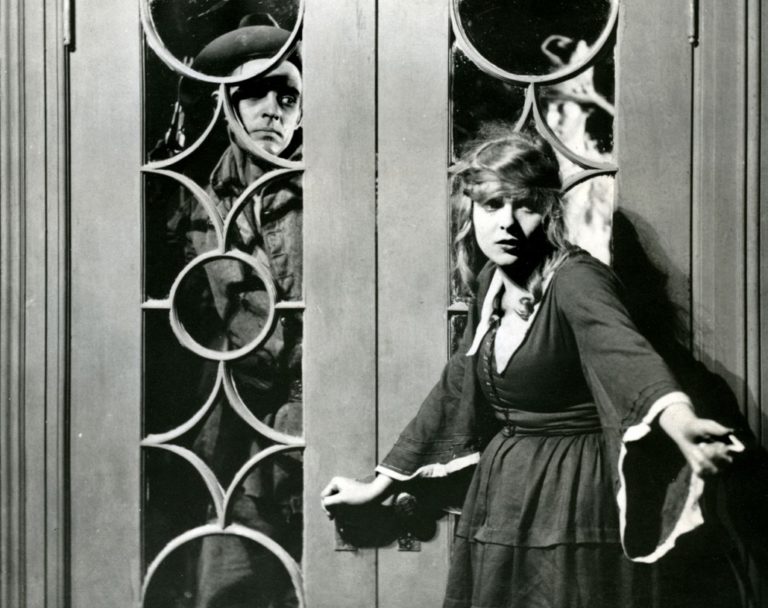 The Warrens of Virginia. Cecil B. DeMille © (1915) All rights reserved.

Over the course of film, history artists — who experimented with colour — have continued to influence filmmakers.

One of the key influencers on Western cinema is the American realist painter Edward Hopper, whose artwork has inspired filmmakers such as Herbert Ross (Steel Magnolias), Ridley Scott (Alien) and Alfred Hitchcock (The Birds). Hopper’s 1925 painting The House by the Railroad was one such artwork. 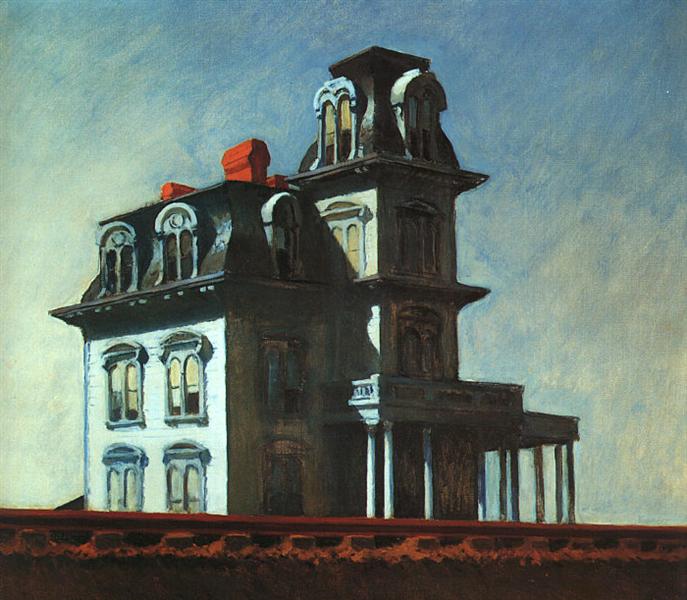 The House by the Railroad. Edward Hopper (1925) Photo © MoMA

You may wish to explore this area further. If so, please download the Film as Art, Art on Film resource from the Into Film website here to help students explore art in film, and filmmaking as art. It celebrates the Turner Prize, encourages young people to explore contemporary artists and offers stimuli for young people’s creation of art using film, animation and video installations.

Three key films are examined: Mr. Turner; Exit Through the Gift Shop; and Norman McLaren’s Neighbours. The activities and frameworks provide a springboard for young people to develop their own self-expression through their artwork, including the production of their own experimental film, with opportunities for students to record their responses throughout.