This week, we remember Sonia Delaunay, who died December 5, 1979, in Paris. She invented patterns on fabric which brought new inspiration to painting. The National Museum of Modern Art, the Centre Georges Pompidou and the National Library of France own the majority of Sonia Delaunay’s works. The retrospective at the Musée d’art moderne de la ville de Paris from October 17, 2014 to February 22, 2015 devoted to Sonia Delaunay highlighted the true modernity of this artist.

Linked to the surrealist movement, Claude Cahun left us on December 8, 1954. From her taste for the theater, she developed a real passion for directing. Thus, she used disguises, makeup, shaved her head and eyebrows. It is partly on purpose that Claude Cahun kept aloof while actively participating in actions of emancipation of morals, social progress or anti-Nazi struggle. Her artistic career was above all her precious secret garden, which she claimed to be her “invisible adventure”. Claude Cahun not truly recognized until 1992, 38 years after her death.

This week is also the birthday of the British Gillian Wearing. Born December 10, 1963 in Birmingham, she is a prolific artist, active in the fields of conceptual art, using photography, video art and installation. If you are in New York City, don’t miss Gillian Wearing: Wearing masks, the first retrospective of Wearing’s work in North America. Featuring more than 100 pieces, the exhibition is taking place at the Guggenheim Museum. 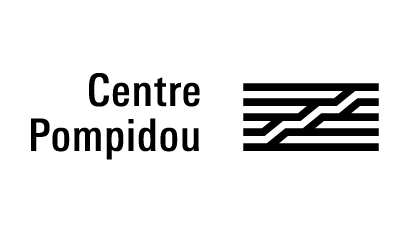