Excerpt from Cut, describing the physiological and psychological aspects of FGM. 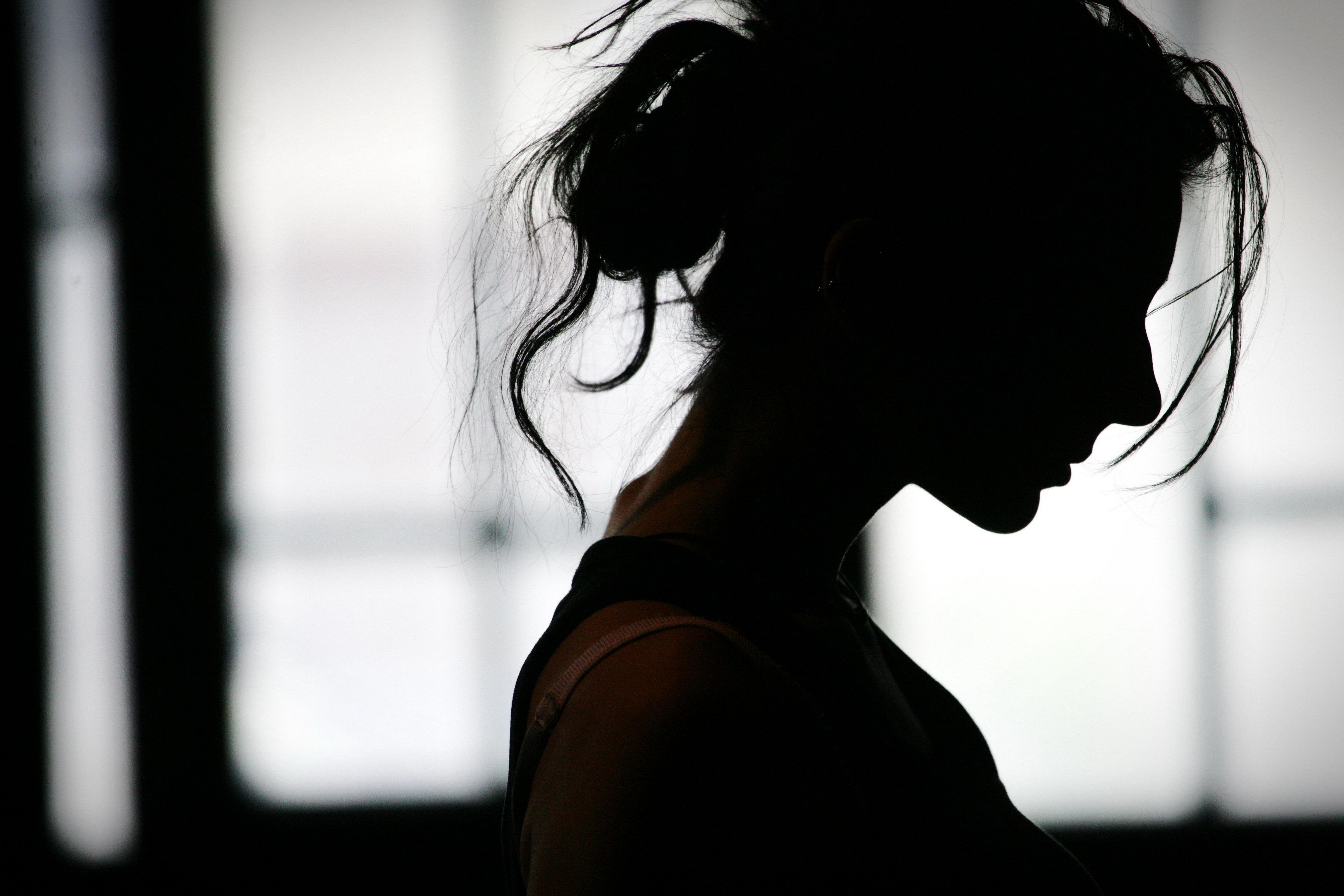 FGM is a violation of girls’ and women’s human rights, and is often carried out before the age of consent.

Now you are going to read an excerpt from Hibo Wardere’s book “Cut”:

Terror ripped through my body in a shattering wave, as my lungs struggled under the weight of the arms that crushed them; as my legs were forced into excruciating angles; as the cutter gripped her dirty razor and flicked the skin between my legs as she muttered ‘In the name of God almighty’ through her tight thin lips; as my mother turned her face away from me. And that was more frightening than anything else – the fact that this person, who had bathed me so gently just moments ago, was abandoning me now, when I needed her the most. ‘Hoyo [term used to describe the author’s mother]’ I screamed again. ‘Hoyo, Hoyo, HOYO’ But even if she had moved now, opened her mouth to speak, to save me, to tell them to stop, it was already too late by then. Everything was underway.

‘Open her legs wider’, the cutter ordered the women who were holding my legs. Then, with those long pincher nails, she dug between my legs and grasped my clitoris, my kintir. She pulled on it until it burned and for a second, as my eyes widened in horror, I thought she was going to pull it clean from my body with her fingers, or at least that those sharp mails might rip their way through my delicate skin.

This content is taken from
University of Aberdeen online course,

But she had something far worse planned.

She lifted up that dirty razor, the one that still had the dried brown residue of others’ blood clinging to it, like filthy reminders of her previous work, and she cut straight through my flesh. The pain shot through me like a bullet. I felt as if someone had taken me and dropped me into bright-orange molten lava. From head to toe the pain burned, searing the backs of my eyes and exploding in my brain. I screamed then. An almost inhuman scream, a sound I hadn’t known I was capable of making.

‘Hoyo’ I cried, as I tried to shake her, wake her, make her hear my pleas. She didn’t flinch; instead, she reached for her scarf and gathered more of it up under her chin, as if to protect herself from the horror. Her ears, beneath that hijab, deaf to my screams.

It was the cutter’s cold voice I heard in reply.

With each slice of her razor she took more and more of my flesh. There was no time for my brain to process what was happening between my legs. I was a piece of meat on a butcher’s board that the cutter was trimming bits of fat off. I was not a child, not a soul, not a six-year-old begging for help.

She picked up a cloth and dabbed it between my legs; each time she took it away, I saw more and more of it was soaked in red. I could smell my blood by now. The sickly metal tang of it filling the small hut that we were crammed into. The pain continued, each hack into my flesh seeming to hit a new place and every nerve ending screaming in agony.

I knew in that moment that this wasn’t humane, to make me suffer like this; we would never have let one of our animals suffer in this way, we would put even a goat or a sheep out of its misery sooner than let it experience this pain. On and on it went, and then further, as she parted my vaginal lips and hacked away at more flesh inside. Everything was on fire, and all I could do was scream.

Finally, the cutter snapped. ‘I can’t concentrate!’ she barked at my mother. ‘She is making too much noise. I’ve done many, many girls, none of them screamed like her. What’s wrong with her? Get her to be quiet!’ It was then, for the first time since we entered the hut, that Hoyo spoke. Not in response to her daughter’s pitiful cried, but in collusion with the cutter who was torturing her youngest child.

‘Hibo, stop screaming!’ She said quickly. ‘The girls will hear you, and you will be called a coward. Stop screaming.’

Her words hurt more than anything this cutter was doing to me. Her betrayal was absolute.

This content is taken from University of Aberdeen online course