Maternal Health: How Did the MAMMI Study Begin?

In this article, Deirdre Daly explores how the MAMMI study started. 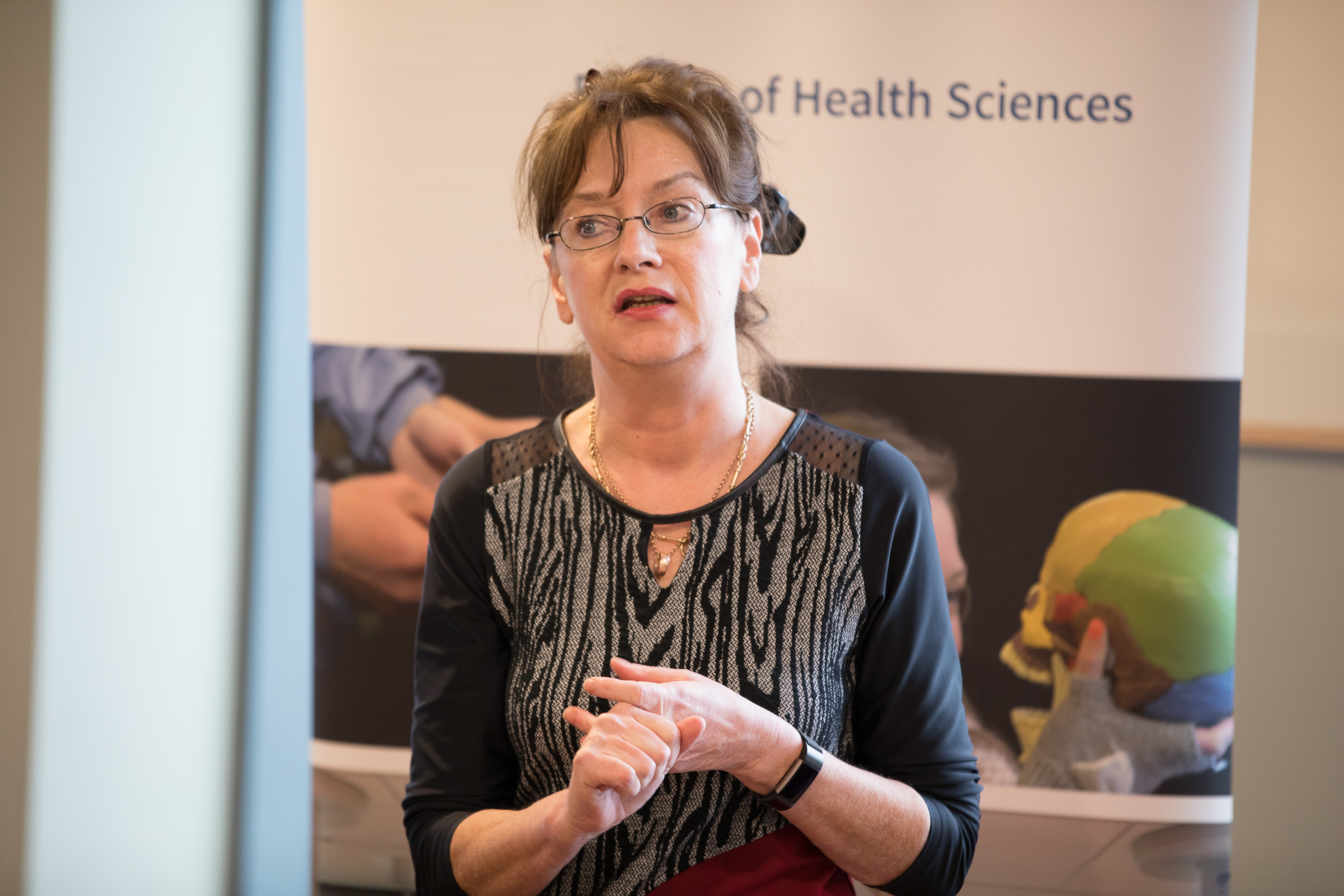 It all started in 2010, in Ireland, with one woman’s story. The woman arrived to the antenatal clinic for her first visit in her second pregnancy. She was 12 weeks’ pregnant, and we talked about all the usual issues that are discussed; how she was feeling, her health, how she felt about being pregnant again. Everything she said indicated she was healthy and well but, my overwhelming memory of this meeting was that she was ‘holding something back’, and that there was something she wasn’t telling me.

This is not unusual. I’ve been a midwife for years and years, but I wouldn’t open up to anyone, not even a healthcare professional, until I felt I could trust them. Plus, at the first pregnancy visit, we, healthcare professionals, ask an awful lot of questions about intimate, sensitive and personal issues (drink, drugs, diseases, sex etc.!), and many of these issues are hard to talk about.

I met this woman again for her second visit to the clinic. Again, she said she was very well, but I still felt she was holding back.

We met for her third antenatal visit, when she was about 26 weeks pregnant. At this visit, she starting crying and, through her sobs, she told me that she wet and soiled herself, that she had no control over it.

She said that this had been happening to her since she gave birth to her first child, two years previously. She cried her heart out as she talked about the misery she had endured, in silence and secrecy, for the previous two years. She said every part of her life had been made miserable by these health problems, and she was constantly afraid, afraid she would have an accident, afraid that she would ‘get caught out or caught short’ when in public and going about her daily life.

Her relationship with her partner had changed, for the worse, because she was afraid of telling him or ‘having an accident’ during sex. She had tried to talk to a health professional, once, but didn’t try again because she was told that ‘these things happen’. She was worn down and out, physically and mentally, and found herself withdrawing from her partner, friends and social life.

Well, after she opened up to me about everything she had experienced over the past two years, I assured her that it was not normal to be leaking urine and faeces, but that there was treatment that could help. That day, I referred her to the hospital’s women’s health physiotherapist, and she got the professional help she needed. Towards the end of her pregnancy, when she came back for each visit, she’d almost dance her way into the clinic and when she talked about her health, the dance and delight in her eyes told her new story – she was in control.

All this woman needed was time, someone to talk to, and importantly, someone to listen. After she told me her story, I went in search of information in Ireland on the number of women who experienced similar health problems and I couldn’t believe what I found. Nothing!

Sadly, Ireland is no different to many countries around the world. The data on women’s health is minimal or doesn’t exist.

Well, that was nine years ago, and that woman’s story was the inspiration behind the Maternal health And Maternal Morbidity in Ireland (MAMMI) study. She, and the 3,047 women who joined the MAMMI study, are the reason why we developed this course on Women’s Health After Motherhood (WHAM!). In the MAMMI study, we asked women about their general health and wellbeing, leaking urine, leaking faeces, pain, sexual health issues, mental health issue and domestic violence.

What women told us, is that this woman was not alone, far from it.

After women become mothers, many said the maternity and other health services have little or no time to listen to them about their health – it’s all about the baby.

In many countries, postnatal healthcare focuses on the baby’s health, and women and their own health needs can be overlooked. Women are busy, and often they put their baby’s and family’s health before their own health and needs. While this might be understandable, it means that many women experience health problems that they are not talking about and their healthcare professional is not asking about, even though many of these health problems, if they are recognised at the time they happen, can be effectively treated and even prevented.

Another problem women told me about was that they often struggled to find out what was and was not normal, when and where to get help, and how and where to find reliable, trustworthy information.

Over the past few years, there has been a shift in language and approach to women’s health during and after pregnancy. Previously the language and goals of healthcare professionals and of health organisations spoke of ‘prevention’, usually prevention of maternal and infant mortality. This is a goal that we will always strive towards, but there is so much more that can be done for maternal health, beyond surviving childbirth.

That is why it is so encouraging to see this move towards promoting, and sustaining good health and wellbeing in pregnancy and motherhood.

The recommendations made by the World Health Organization for ensuring positive pregnancy experiences speaks volumes on the need to support mothers to be in excellent health, the foundation to creating thriving families and communities.

We want to enable women to become empowered with knowledge so that every woman can enjoy motherhood and life with a new baby in good health.

Our key message for you is this: don’t just exist, don’t put up with health problems, motherhood is about thriving, not just surviving.