Gabriel García Márquez is a Colombian writer, who won the Literature Nobel Prize in 1982. He has been recognised as one of the world’s leading writers in the second half of the 20th century.

His works have been translated into many languages, been adapted for TV and film, and inspired many subsequent works of art.

Explore five works set in the fictional village of Macondo

The main goal of this course is to explore the literary contributions of Gabriel García Márquez to world literature, through five of his first few works. These are set in (or near) the fictional village of Macondo - a town inspired by the author’s birthplace, Aracataca. We will study:

Starting from a close reading of the texts, we will study different narrative dimensions such as:

You will discover why he won international fame with 100 Years of Solitude, which remains a classic today.

Your guides for this course are experts in analysing the works of Gabriel García Márquez, from the Department of Literature at Universidad de los Andes in Colombia’s capital, Bogotá.

The department trains writers, editors and teachers, and will bring you a unique perspective from Gabriel García Márquez’s native land.

Week 2: No One Writes to the Colonel

Week 5: One Hundred Years of Solitude: Part I

You will need a basic ability to read and understand Gabriel García Márquez works in English.

Course videos will be in Spanish with English subtitles.

We recommend that you read each of the works before the course begins. You may find the books in your local library since any edition will do just fine. 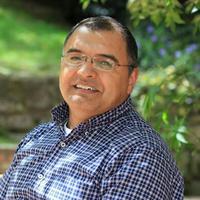 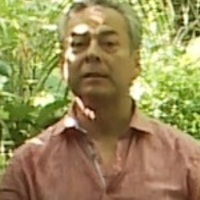 His studies have focused on Latin American literature of the twentieth century, mainly in the research on poetry, narrative and Mexican essay, Colombian short story, Latin American Essay. 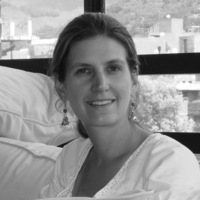 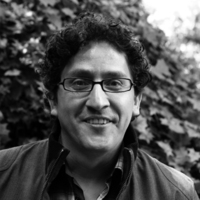 Uniandes is an autonomous, independent, and innovative institution that aims for academic excellence while providing rigorous critical and ethical character development.

Presentation of No One Writes to the Colonel

Presentation of One Hundred Years of Solitude

You can use the hashtag #FLmacondo to talk about this course on social media.