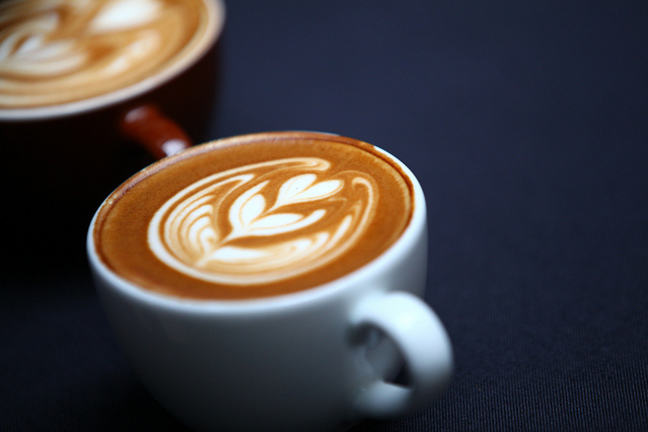 Starbucks in your city

Sometimes in real life we have data that does not fit into our preconceived patterns or formulas. There are so many questions we can ask about the modern world: it is really a bonanza for someone with a bit of curiosity and a numerical sense. Having a graphical bent doesn’t hurt either, as we have seen. But sometimes some imagination is required too, as asking a good question is often the key to further insight.

In this step, we’ll have a quick data-driven look at Starbucks coffee shops, from around the world. We’ll be asking how many Starbucks cafes are there in your town?

People enjoy drinking coffee, especially when they are meant to be working. Surely there is a whole story about the rise and rise of coffee drinking in the modern world. One place to start is to dredge up some data. How about the distribution of Starbucks stores in various cities around the world. Here is an initial question to ponder: which city do you think has the most number of Starbucks cafes?

Starbucks data — and the winner is…

There are more Starbucks in Seoul than in any other city: in May 2014 a total of 284. Of course by now there very well might be more. But clearly people in South Korea like coffee. Here are the top ranking cities, measured by the number of Starbucks.

Starbucks data: Number of Starbucks as of May 2014 per city

Is there some mathematical law here?

Here is the first part of that information, shown as a chart for easier visualisation. It doesn’t look like a Zipf law situation, but it is not that irregular either.

Is it a coincidence that the South Koreans also have the fastest internet in the world? And it seems they also rank highly in terms of coffee drinking. Could there be a correlation between these two aspects of modern life? Do the places on earth with the most coffee outlets also happen to have the highest internet speeds?

Probably it would be a bit rash jumping to conclusions on the base of one rather sparsely documented correlation. But this is sometimes how science proceeds — a small investigation, a question, further research, then a theory.

Do you know how many Starbucks are in your town/city?

Do you think the number of Starbucks ought to be distributed in some power law way depending on population?

If you are Canadian, you might rather be interested in the number of Tim Horton coffee shops in your town! Norman is originally from Peterborough, Ontario, with a current population of about 116,000. It has officially 14 Tim Horton outlets, while Toronto has more than 200. So Norman’s best estimate is that Toronto has more coffee shops per capita than any other major city in the world. What do you think is the coffee capital of the world??

And we have to ask: Is there a coffee-internet connection? What do you think?