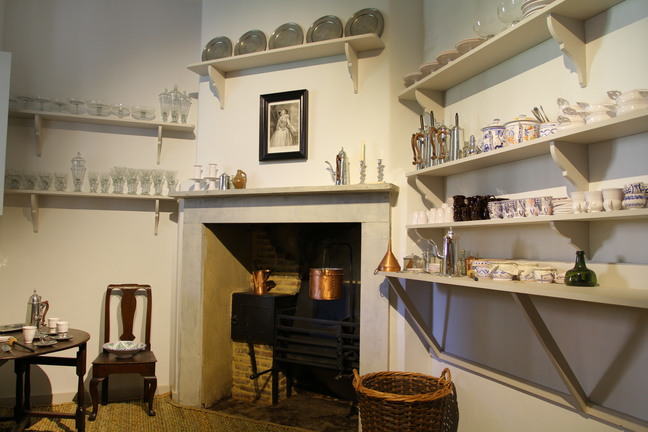 In the previous Step we saw how hiring Thomas Tosier was part of George I’s showmanship, but now we’ll explore how chocolate was used to showcase power both at home and abroad. Britain was not the only country to use chocolate as a status symbol: this was happening across Europe.

With its colonies in Central America, which resulted in interaction with ancient Mayan cultures, it is not surprising that Spain was the first European country to really embrace chocolate. By the later 16th century drinking chocolate was already popular in the Spanish court, but it would take a further century for its popularity to spread into the rest of Europe.

By the mid-1660s, France and England were also showing interest in chocolate. However, it was not until the 1690s that chocolate houses became distinct, socially attractive establishments. Imported from countries like Venezuela, Mexico, Guatemala and Saint-Dominique, the exotic nature of chocolate was played up in advertising and it was sold as an ‘Indian drink’ (referring to native Americans rather than the Asian subcontinent) or as ‘West India drink’. While somewhat vague in terms of geographic origin, these names highlighted its glamorous powers, and the royal courts of Europe were at the forefront of this new trend.

Ambassadors and foreign nobles were key players in the introduction, spread and competition of chocolate between the European courts. Not only would they report back with news from foreign courts to their own monarchs but, while abroad, they acted as the royal representative for their country, and therefore reflected on the king and court back at home. If chocolate was part of life at court, then it was also to be part of the ambassador’s life abroad. In 1671 Charles Stewart, Duke of Richmond, specified that equipment for the preparation of chocolate should be included in the wares he would take to Denmark, where he was to act as British ambassador. Part of his role was to show the power and wealth of Britain, and chocolate was an important demonstration of this.

There was a healthy competition with regards to who could show off the power and grandeur of their kingship the best. We touched earlier on the fact that William and Mary’s redesign of Hampton Court was inspired by the French palatial extravagance of Versailles, but the redesign was also a way of competing with other continental monarchies. When we consider royal food and feasting in this period, and particularly the consumption of chocolate, we should consider it in the same manner – in part the various European royals were mimicking each other, and competing in a show of power and status.

At home there was a demand for royalty to provide a high level of public appearance. Not only were monarchs expected to be seen out in society but there was a growing trend towards publicly performing a number of traditionally private tasks, such as dressing or dining.

George’s predecessor, Queen Anne, made the drinking of chocolate part of her quasi-private, yet public, performance by allowing close servants and invited guests to witness the ritual of her bedchamber. It must be remembered that, despite it being an intimate location within the palace, the bedchamber was not an informal one. Indeed, as part of her daily routine, the bedchamber woman had responsibility to wash the Queen’s hands and she: ‘brought the chocolate.’ Chocolate was therefore served to the Queen with some solemnity, even in the privacy of the bedchamber. 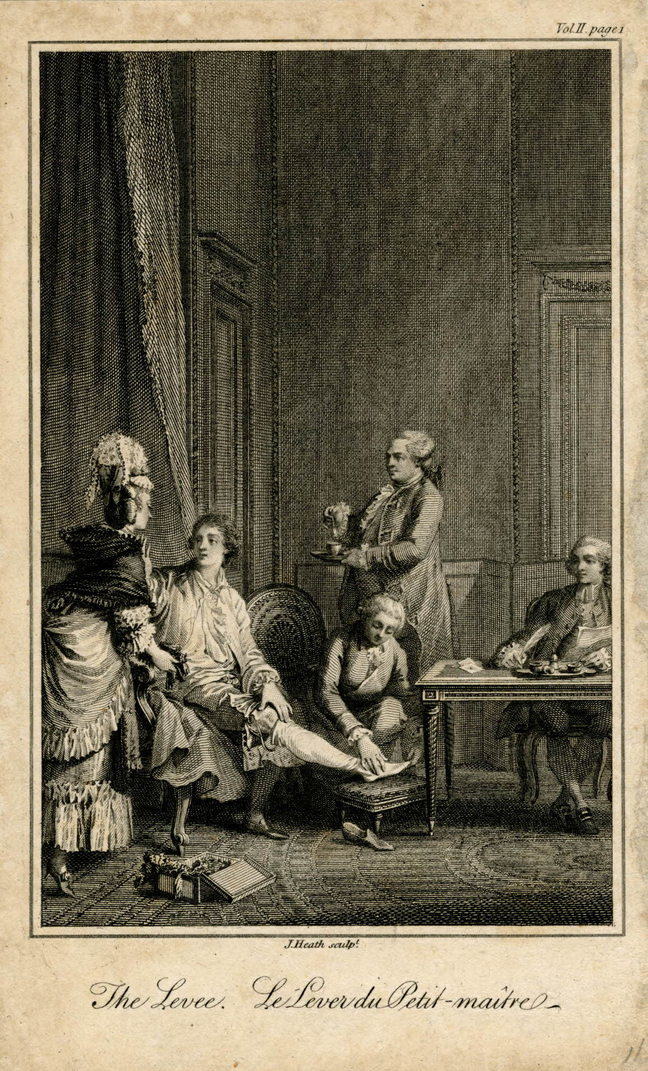 Despite his dislike of public spectacle George I was forced to follow in the footsteps of his predecessors, and from 1717 he took up a more public life showing lavish displays of kingly showmanship, especially during the summers spent at Hampton Court. Drinking chocolate accompanied courtly leisure pursuits such as dancing and gambling, all of which were designed to encourage attendance and to show that the court was a place of modern luxuries.

According to the Board of the Green Cloth (the board of officials belonging to the Royal Household) the 1717 account below shows George I’s request for chocolate to accompany gambling at Newmarket. They demanded that:

‘Chockalet, tea and Coffee for the Company gameing in the Lodgings to be furnishd by the Greencloth and taken care of by the English Pages of the Backstairs – to be continued every evening during his Majestys stay [at Newmarket]’

In 1762, court visitor James Fraser wrote to the Earl of Clarendon about an evening at Kensington Palace, commenting:

‘all the rooms were full of ladies and men, which could not be less than 5 or 600 of both. Dice, cards and danse, were the divertisements; tea, chacolate and other liquors, and sweetmeats were the entertainments and refreshments’

Chocolate was clearly being used throughout this period to display kingship, both at home with lavish entertainments and abroad as a way of competing with other monarchs. This highlights the importance of both performance and status to monarchs. In the next Step we will meet a member of the Georgian court and hear what really happened behind closed doors.