This course will examine the issues, ideas and institutions involved in the Scottish Parliament and Welsh Assembly elections.

2016 is an exciting year for elections in the United Kingdom. There will be an EU referendum in June and there will be elections to the Scottish Parliament and Welsh Assembly in May. Both of these institutions have a significant impact on people’s lives in Scotland and Wales: they control big public policy issues like health, education and transport.

A great deal has changed since the last devolved elections in 2011. Scotland has voted to remain in the United Kingdom, there is now a majority Conservative government, and there are plans for significant further devolution. What are the big issues at stake in these elections? How does the electoral system work? Why does Scotland have a stronger nationalist party than Wales? Can the SNP retain its majority? Can the Labour Party remain in power in Wales?

Join us as we explore these issues with the help of expertise from The University of Edinburgh and Cardiff University. This unique, real-time course responds to real world events and your feedback about what you want to focus on.

0:04Skip to 0 minutes and 4 secondsSometimes in the UK it can seem that elections are a bit like buses - you have none for ages, and then a lot come along at once. So last year we had the Scottish independence referendum. This year we've already had the general election, and we're looking forward next year to the devolved elections in Scotland and Wales. And that's what our course is going to be about - the elections to the Scottish Parliament and the Welsh Assembly in 2016, where the Scots and the Welsh will be voting on big public policy issues like health and education, that are under the control of the devolved Scottish Parliament and the Welsh Assembly.

0:37Skip to 0 minutes and 37 secondsI hope you can join us for this course where we'll will be drawing on expertise from both the University of Edinburgh and the University of Cardiff to get a comprehensive overview of the issues, policies, and institutions at stake. As usual with our open online courses, we'll allow you to set the agenda and discuss the issues that you want to discuss.

This course is aimed at anyone who is interested in finding out more about the Scottish Parliament and Welsh Assembly elections in 2016. No prior knowledge is required. 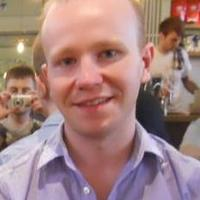 Alan completed his PhD at Strathclyde University in 2013 and is now a Lecturer in Politics at Edinburgh University. He researches and teaches Scottish and British politics. 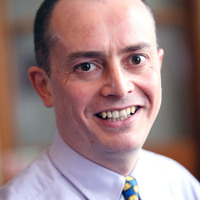 Roger Scully is Professor of Political Science at the Wales Governance Centre, Cardiff University. He is also Principal Investigator for the 2016 Welsh Election Study. 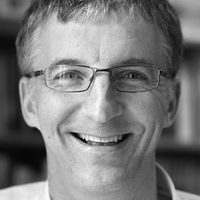 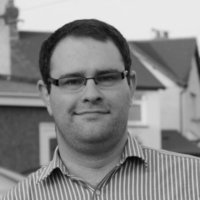 I currently work in the field of political and government communications. In my spare time I manage the Wales Governance Centre at Cardiff University. I tweet at @LleuW and I am avid cyclist and cook.

Founded in 1583, the University of Edinburgh is one of the world’s top universities and is globally recognised for research, innovation and high-quality teaching.

Cardiff University is a member of the Russell Group of the UK’s leading research-intensive universities and is ranked within the top 150 universities in the world in the QS World University Rankings.

You can use the hashtag #SWvote16 to talk about this course on social media.