Skip main navigation
Home / Law / Crime, Justice and Society / What Are the Effects of Crime on Victims?

What Are the Effects of Crime on Victims?

In this article, we look at the effects of crime on victims to find out the best ways to support them. 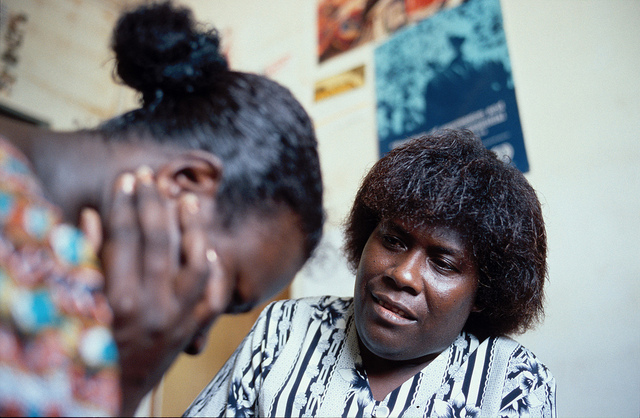 To understand the reactions of victims to criminal justice, and to be able best to support victims, we need to know the effects of crime on victims. A victim of a crime may possibly experience many different kinds of effects: It is almost impossible to predict exactly what effects an individual victim will suffer. People react very differently to similar offences and where one person may be seriously affected, another might experience only minor or short-term effects. Those who are more vulnerable (such as people who are poor, live in deprived areas or have other life stressors) and those who have been previously victimised are more likely to find a greater impact on them. The effects of a crime can be felt not only by the individual who the criminal justice system treats as the direct victim, but also by their family and those close to them. Crime against businesses is also not an effect-free area as both managers and staff are likely to be affected. The knowledge of victimisation and its shock can spread out through a neighbourhood creating a ‘ripple effect’. Some effects may only be short-term. Victims tend to cope with financial loss (though not time off work) quite quickly, by using their own resources, or with the help of friends and family. However, psychological and social effects can be very long-lasting, over months or even years. A small proportion of the most seriously affected (who tend to be victims of serious physical assaults, robberies and particularly rape, as well as the relatives of victims of homicide) may develop PTSD, which will need professional psychiatric or psychological help. Crime surveys such as the Crime Survey for England and Wales administered in 2013/14 (previously known as the British Crime Survey) and the International Crime Victim Survey (ICVS) which was last carried out in 2004/05, provide interesting insights into the effects of victimisation. One striking and consistent observation is that the emotional effects of victimisation do not differ much when we compare victims of different types of crime, including nonviolent and violent crime, though more serious crime tends to produce more adverse effects.

View Course
Of course, some effects are crime-specific. For example, victims of non-violent offences will not suffer any direct physical harm and financial loss is more directly associated with property crime. However, the similarity of the emotional impact of different types of crime is striking. For instance, based on the findings of the British Crime Surveys carried out between 1996 and 2002/2003, Shapland and Hall (2007) conclude that among victims of burglary, vehicle-related theft and any type of violent offence, there is little variation in adverse emotional reactions to the victimisation. The most common response among the victims in these three categories is anger and shock. Table: Emotional impact of burglary, vehicle-related theft and violence on victims: Average percentage of responses from 1996-2002/3 British Crime Survey 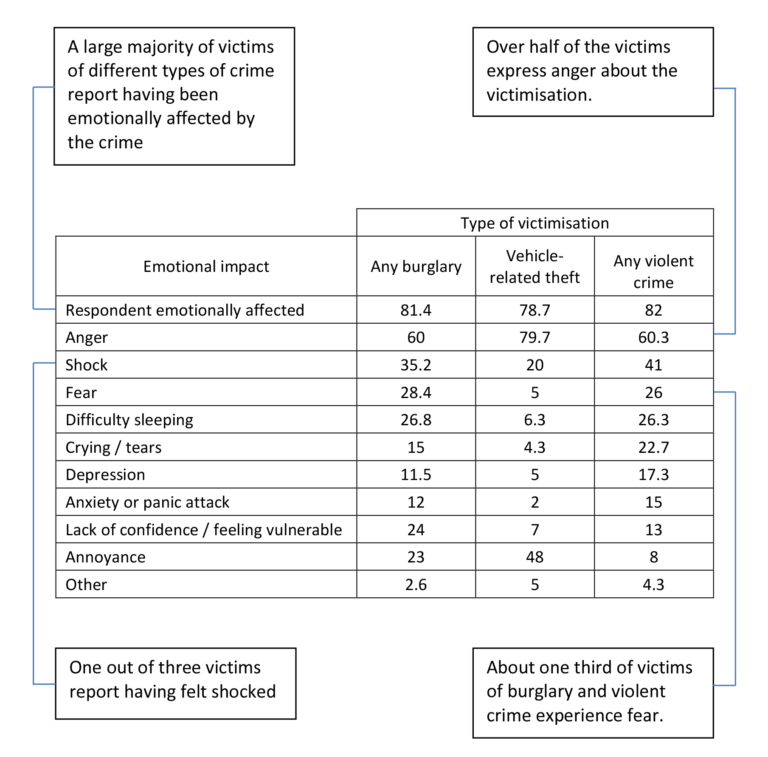 Source: Adapted from Shapland, J. and Hall, M. (2007), What do we know about the effects of crime on victims?, International Review of Victimology, vol. 14, p.182 (Table 1). Also, when asked to rate how strong these emotional reactions are, among victims of different categories of offences, victims of burglary and victims of violent crime seem to have similarly strong reactions. Table: Percentage of victims aged 16-59 who said that they were emotionally affected or very much affected by victimisation, 2013/2014 Crime Survey for England and Wales 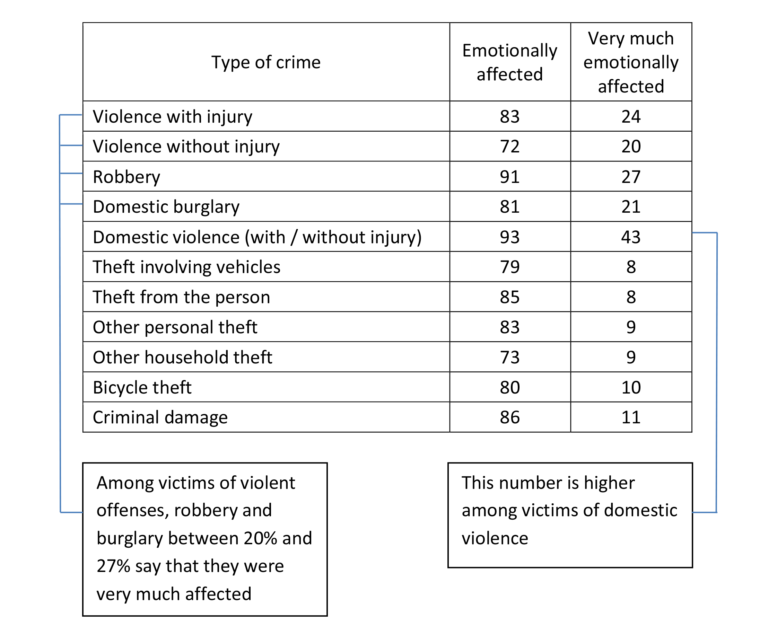 Adapted from: Office of National Statistics (2015), Crime Statistics – Focus on Public Perceptions of Crime and the Police, and the Personal Well-being of Victims, 2013 to 2014, Table 3.07. Data from the Office for National Statistics licenced under the Open Government Licence v.3.0. Given that across different types of victimisation, emotional reactions are quite similar and can be strong, victims may not be able to cope by themselves, or with just the support from family and friends. Victim support can be needed. The International Crime Victim Survey (ICVS), then, sheds a light on the proportion of victims, worldwide, that need and receive victim support. The last ICVS, reported on by van Dijk, van Kesteren and Smit (2007), demonstrates that victims of sexual violence are the most likely to receive victim support. Victims of burglary were the least likely to receive such support. It also highlights that many more victims would have appreciated help but did not receive it. Van Dijk, van Kesteren and Smit (2007) calculated that only about 1 out of every 5 victims of violent or property crime in the participating countries who expressed a need for victim support also received such service. Table: Percentage of victims that received victim support of those that indicated that they needed it, 1996-2005 International Crime Victims Survey (ICVS) and 2005 European Crime and Safety Survey (EU ICS) 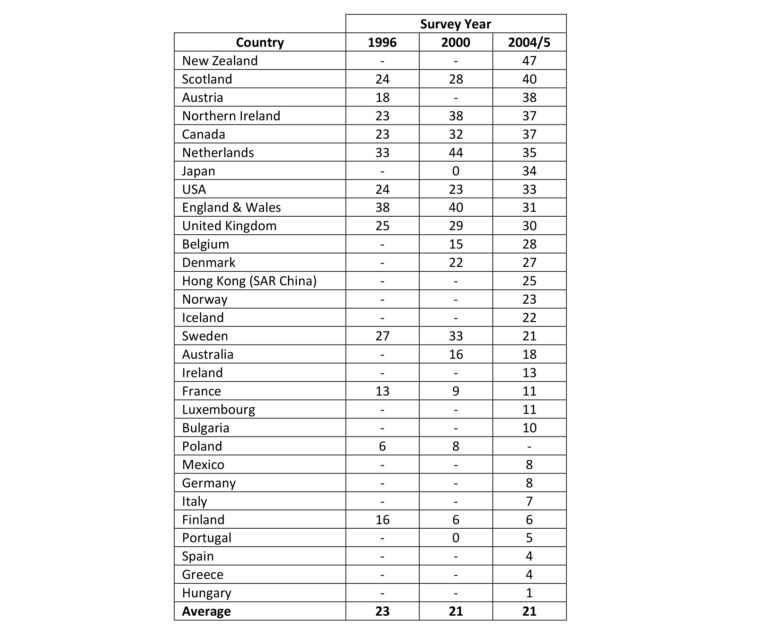