Skip main navigation
Home / Science, Engineering & Maths / Economics / Exploring Economics: Will the Next Generation Be Worse Off? / Innovation as the main driver of economic growth

Innovation as the main driver of economic growth

Where does innovation come from? It occurs as a result of trial and error, as well as through focused research and development (R&D) activity. 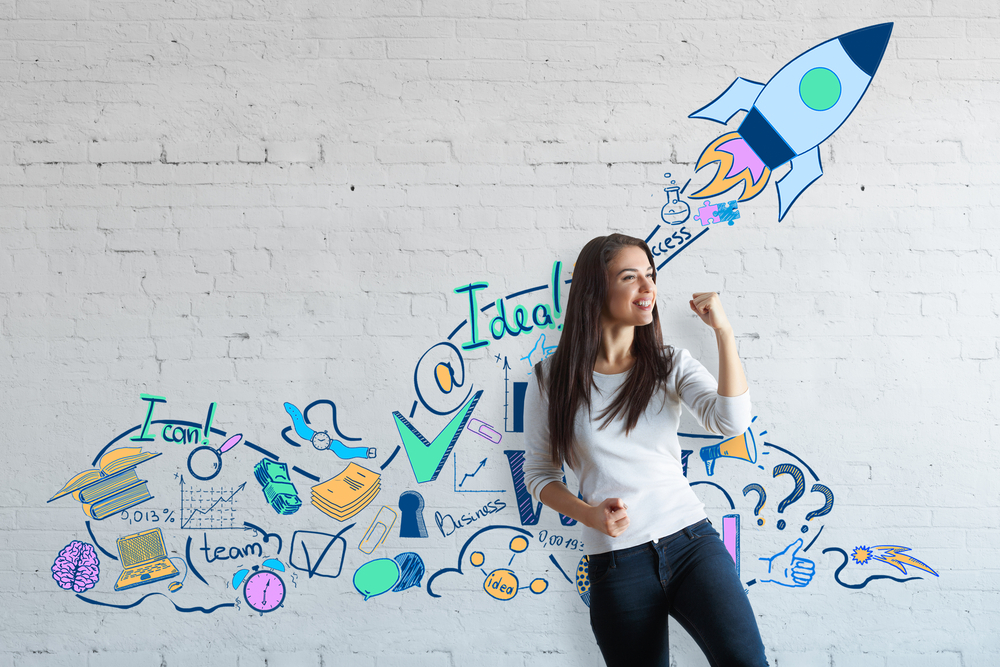 Let’s now look at the part innovation plays in driving economic growth. You’ll remember that Gross Domestic Product (GDP) is the total output of the economy; that is, the total amount of goods and services produced in the economy. This output is produced by combining inputs, such as machinery, equipment, infrastructure, human capital and labour, etc. This simple representation of the production process, shows that economic growth – defined as the increase in GDP over time – can occur in two, interlinked ways. The first way is through factors accumulation; that is, by increasing the quantity of inputs used in the production process. With everything else being equal, if more machinery, equipment, and labour are used, then the quantity of output will also increase (although not necessarily proportionally). The second way is by modifying the production process so that more output is obtained from the same quantity of input; that is, by increasing the productivity of inputs. Factors accumulation and increased productivity don’t function alone, because in practice output grows because of a combination of the two. However, the data analysed by many economists suggests that factors accumulation accounts for a relatively small part (say, 15%) of observed economic growth. In other words, most economic growth is due to the increase in productivity. In this way, the increase in productivity is essentially a matter of introducing innovations in the production process. Such innovations can take the form of better technological goods used as intermediate inputs or more efficient blueprints for the production process.

Where does innovation come from?

Innovation is therefore central to economic growth. But who is responsible for producing innovation?

View Course
Economists have identified two models of innovation: This competitive advantage will last until another entrepreneur makes a new discovery. When that happens, the competitive advantage (and the profits) shift from the first to the second entrepreneur. This view of the innovation process leads to creative destruction: each new discovery implies the decline of an entrepreneur and the rise of a new entrepreneur, with rents that move from one to the other and jobs that are lost in the firm (or sector) of the first entrepreneur and new jobs created in the firm (or sector) of the second entrepreneur. While intellectually appealing, the idea that the whole of the innovation in the economy only occurs through learning by doing is probably more of a theoretical abstract. This does not mean that learning-by-doing does not happen, but the large amount of funds invested in commercial R&D suggest that this latter is the main avenue of innovation in modern economies. Two features of innovation through R&D are worth stressing:

Do you know of any famous innovations from your country? If yes, share them in the discussion below and if possible mention which model of innovation was used and whether R&D was required.
© Griffith University