Sorry, this course is not currently running. Browse other Nature & Environment courses.

Understand how we can balance human needs with caring for the planet with this free online course about climate change.

Climate change is a global problem we all must face. This course will deal with some of the key issues related to the ethical dimensions implied by climate change – learning especially from the problems faced as well as the resilience models formulated by the marginalized sectors of society or the so-called “Global South”.

Understand the environmental problems and proposed solutions by the Global South

Although the populations of the Global South have least contributed to the greenhouse gas emissions that have exacerbated the negative effects of climate change, they are also the ones who are most vulnerable to extreme weather conditions such as droughts, floods, typhoons, sea-level rise and desertification. Needless to say, these phenomena have profound social implications that may harm future generations.

The effects of climate change disasters, however, are not only confined to the global south but are also felt by the more affluent sectors of societies or the Global North.

In order to achieve a more sustainable world where nature can continue to support the aspirations for better living conditions for future and disadvantaged generations, a notion of justice that balances the ecological integrity of nature and the human beings’ rights to live and enjoy the fruits of their labor must be formulated.

Following the recommendation of UNESCO’s World Commission for the Ethics of Science and Technology (COMEST) in the promotion of Biological and Cultural Diversity as starting point of Climate Change Ethics, UNESCO is currently pioneering a worldwide reflection on the ‘ethical principles in relation to climate change’. Along the same line, within its philosophy programme, in 2014 UNESCO published the “Manual of Philosophy – A South-South Perspective”. This Manual sheds a new light on the singularity of some major philosophical texts and traditions from the Global South.

This course has been built upon these two major undertakings. It will propose a notion of climate justice that balances the ecological integrity of nature, on the one hand, while supporting the biological and economic needs of human populations, on the other hand. Human needs and ecological integrity, therefore, need not be opposing but more supportive of one another in so far as human beings allow nature to regenerate herself by regulating their excessive consumption of natural resources.

The course proposes groundbreaking reflections on Climate Justice, within the contexts of Biological and Cultural Diversity and the Precautionary Principle, while exploring the Global South’s approaches.

At the end of the course, you’ll learn about the various practices of frugality in the global south and enable you to adapt these practices to your own circumstances in view of contributing to the needs of the most vulnerable populations of society.

You will also be able to imagine different ways of extracting natural resources without compromising the regenerating capacity of nature to sustain herself and thus continuously support the needs of all human beings.

There are no special requirements for this course, but an interest in climate change and global justice might be useful.

This picture was taken during the COP 21 in Paris when we presented COMEST's "Ethical Principles of Climate Change". I teach Philosophy and Environmental Ethics at Ateneo de Manila University. 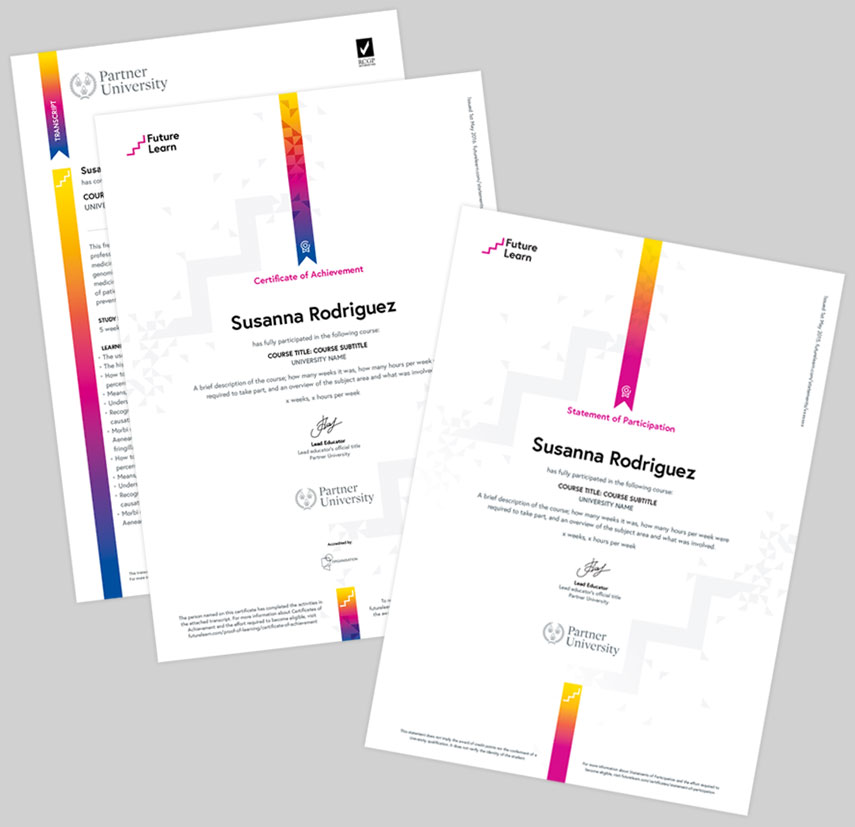 You can use the hashtag #FLclimatejustice to talk about this course on social media.