This content is taken from the Coventry University's online course, Contract Management and Procurement: An Introduction. Join the course to learn more.
View course
2.3 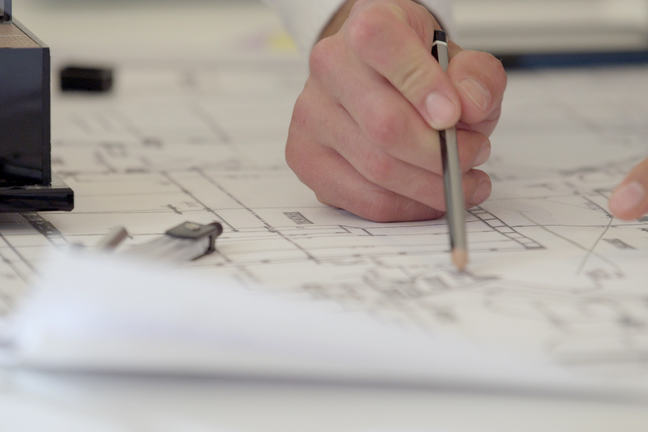 The use of standard forms of contract is an essential part of construction project administration.

The Standard Forms of Contract (SFoC) is a standardised agreement that provides a legal framework regarding right, obligation and duties of contracting parties in relation to construction work that is to be carried out. It’s pre-determined by authoritative bodies or alliances consisting of professionals, client representatives, advisory councils, government representatives and others. A typical SFoC is usually prescriptive and provides guidance, conditions, directives and suggestions on contract administration process.

The purpose of SFoC is mainly to specify the chief variables concerning the construction processes and activities. However, in practice, the actual works performed are usually different from what was specified in the contract or signed documents. These alterations are a major source of conflict and dispute. The complexity and diversity of risks, and the administrative procedures involved in construction projects, have resulted in an industry perception that the use of standard forms of contract tends to minimise avoidable transaction costs and leads to greater efficiency in procurement overall.

So let’s look at some of the reasons why construction parties prefer standardised forms of contracts:

Identify a construction project and explain why a standard form of contract may have been chosen in this situation as opposed to bespoke. What advantages would using this form of contract have offered?

Share your example in the comments and discuss some of the suggestions posted by your fellow learners.

If you’d like to learn more about the Standard Forms of Contract (SFoC), you may wish to read this article by Gillette Clayton ‘Standard Form Contracts’, Elgar 2009.

Contract Management and Procurement: An Introduction

Increase your understanding of the stages involved in international logistics management with this online logistics course.