From the beginning to where we are now, explore the formation of the Earth and the history of life on the blue planet.

Explore the theories on how life on Earth came to be

The mystery of life’s origins on Earth has been slowly chipped away as scientists discover more and more evidence to support their theories.

On this three-week course, astrobiologist Dr Louisa Preston will take you on a trip through the history of Earth, from dust to a planet, exploring the theories and events that shape the story of life.

Did life start at the bottom of the ocean? Deep in the Earth’s clay? Or did it come from outer space?

Starting at the beginning, when our blue planet wasn’t so blue, you’ll explore stages of the Earth’s formation and the theories on how life began here. You’ll then look at the implications of the Late Heavy Bombardment, a hypothesised event in which asteroids collided with early terrestrial planets, including Earth.

How can you read the Earth’s timeline?

The geological record of the Earth holds many secrets of the planet’s history. From its past climate to the evolution of life, understanding geological processes is vital to understanding Earth.

You’ll investigate these processes and how they moulded the Earth, giving you a gateway into the way experts read Earth’s timeline. And, using your knowledge of the Earth’s composition and structure, you’ll apply your findings to other planets to better understand their environments.

Discover the journey of life on Earth, from the Cambrian Explosion to mass extinction events

According to some scientists, there have been at least five major extinction events in the Earth’s history.

This course will delve into these extinction-level events to look at how they’ve shaped life on Earth. You’ll also track the Cambrian Explosion, an event when simple life is believed to have diversified and complex organisms started appearing.

This course is designed for anyone interested in the fundamentals of astrobiology, particularly life on Earth. 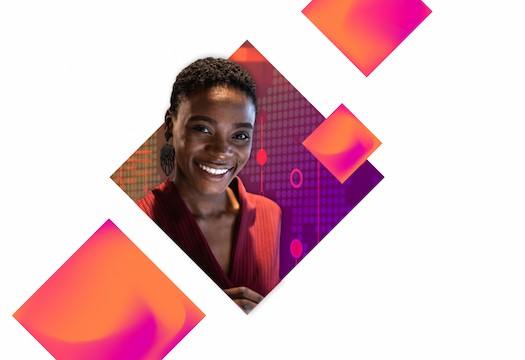 Part of an ExpertTrack
FutureLearn
New

Learn what makes the Earth so special, and why ‘habitable’ doesn’t always mean ‘inhabited’.

Explore the potential for life on icy moons, what exoplanets look like, and the role biosignatures play in the search for life.

Explore the threats facing human civilisation on Earth and discover the possible ways that we could colonise other planets.