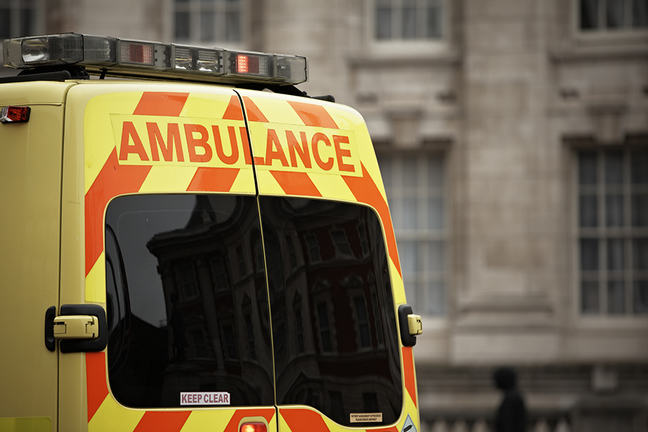 What happens when demand for hospital services exceeds the resources available?

Improvements to hospital operations, system efficiencies and patient experience mean little if growth in these areas is not sustained.

The NHS is by far the biggest provider of healthcare – including hospital – services in the UK.

In this step we’ll look at progressive gains in hospital operations achieved by the NHS over a given period of time and some of the challenges it faced in subsequent years.

Established in 1947, free health service at the point of delivery has become part of the national DNA in the UK, with the NHS even making an appearance in the London 2012 Olympics opening ceremony.

In 1997 (and to provide more context to subsequent reforms in NHS operations), the British Labour Party formed government after a landslide victory.

The new Prime Minister, Tony Blair, soon launched a significant heath investment and improvement program based on a 10-year plan for the NHS.

This led to a plethora of new performance measures, including those related to emergency and elective access.

Performance of the NHS improved significantly over this period, and many other jurisdictions, including Australia, Canada and New Zealand, adopted the wait-time measures developed and tested by the NHS in this period.

These years of unprecedented funding growth and capital investment in healthcare were followed by the global financial crisis and cuts – not directly to health budgets per se, but caps on publicly funded pay growth and a reduction in social care provision.

The following two videos show a hospital and primary-care system under unsustainable pressure, driven by growth in need but constrained by the availability of skills and resources underscored by chronic underfunding.

1. Access to the accident and emergency department at Royal Blackburn Hospital

Watch both of these videos. As you do, consider how, in terms of managing health services at both a unit and national level, what challenges can impact the quality and experience of patient care.

Given the evidence from the different sources presented in this course, do you think the NHS is in crisis? For example:

Discuss your thoughts with other learners in the comments.

Learn how to design MMIs and ensure their effectiveness in selecting healthcare professionals and students.

Raise your awareness of ethical issues in care and learn techniques to make ethical decisions, including during a pandemic.