Sorry, this course is not currently running. Browse other Literature courses.

Explore how Othello has been performed and interpreted, from its original staging to the modern day, with this free online course.

While Shakespeare’s Othello is studied and read all over the world, it was written to be staged and can only be fully understood as a play in performance.

Discover how Othello has been performed through time

On this free online course, designed with A-level learners in mind, you will discover how the performances and interpretations of Othello have evolved from its first performance in 1604 to the present day. You will find out what influenced performance choices then and now, and how specific themes within the text have been addressed at different moments in history.

After an introductory week looking at Othello as a whole, we will explore different themes and ideas each week:

Ultimately, you will analyse the Royal Shakespeare Company’s most recent production of Othello, informed by your learning over the four weeks and exploring three specific scenes.

You will learn with leading experts, based in Shakespeare’s birthplace, Stratford upon Avon, from the Royal Shakespeare Company (RSC), the University of Birmingham’s Shakespeare Institute and the Shakespeare Birthplace Trust.

Along the way, you’ll be able to debate the questions that the play raises - with both course educators and learners from around the world - and draw your own conclusions.

0:06Skip to 0 minutes and 6 seconds JACQUI O’HANLON: Thank you for your interest in our upcoming course, Othello in Performance, created by the Royal Shakespeare Company, the University of Birmingham, and the Shakespeare Birthplace Trust. I’m Jacqui O’Hanlon, director of education at the RSC, and the lead educator for the course. So over this four week course, we’ll be exploring the many ways in which Othello has been performed and interpreted here at the RSC. In the first week, we’ll be introducing the play itself. Then, to help us think about the themes more deeply, Dr. Nick Walton will be joining us, in the second week, to explore the much debated theme of race in the play. Dr.

0:47Skip to 0 minutes and 47 seconds Abigail Rokison-Woodall will then lead us in the third week, considering the role of women. And finally, in week four, Dr. Anjna Chouhan will look at the theme of tragedy. I really hope that you will join us for this exciting course. And I look forward to exploring Othello in performance with you.

This course is open to anyone to join and will be ideal for 16-19 year olds in full-time education.

You can start to prepare for the course by familiarising yourself with Othello. If you have the opportunity, it would also help you to see the play in performance, via the RSC Schools’ Broadcast on 17 March 2016, which is free for all UK schools, or the RSC production, which will be available on DVD in September 2016.

I am Director of Education at the Royal Shakespeare Company. We work with young people, teachers, schools and theatres across the UK and the world transforming experiences of Shakespeare's work. 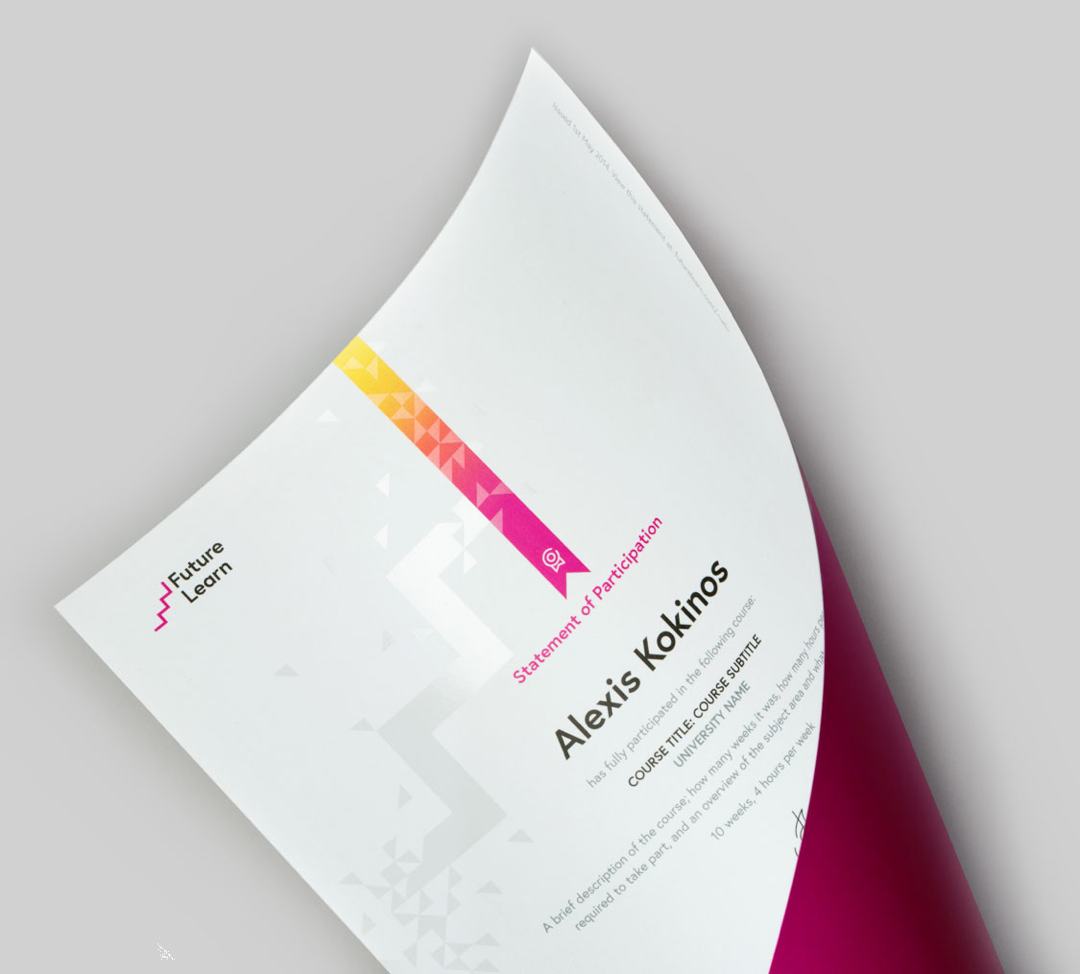 You can use the hashtag #FLOthello to talk about this course on social media.