If you’ve ever welcomed in the New Year with a rendition of “Auld Lang Syne” or enjoyed a whisky and haggis on Burns Night, you’re likely to be one of the thousands, nay millions, of fans of Robert Burns around the world.

Now you can celebrate the poems, songs, and legacy of the great Scottish poet in a new way - with this free online course from the University of Glasgow, which begins in January, the month in which we commemorate the poet’s life.

Learn how an 18th-century Scottish poet became a global icon

Over three weeks, we’ll introduce you to the life and works of Robert (“Rabbie” or “Robbie”) Burns, exploring three core questions:

In the process, you’ll examine archive material, original publications and manuscripts by Burns himself, recordings of Burns songs and examples of objects used to commemorate the poet. You’ll also look at and learn to interpret a selection of Robert Burns’s works in the context of Scottish history and culture. Poems and songs covered in the course include:

Setting things in a wider context, you’ll also develop your understanding of Robert Burns’s reputation - from the rise of Burns Clubs and Burns Suppers following his death, to the continuing celebration of the poet today through Burns Night, Hogmanay (New Year) and beyond.

You’ll learn with experts from the Centre for Robert Burns Studies at the University of Glasgow, which leads the world in the academic study of the poet, his life and works, the history and culture of the period in which he lived, and his ongoing legacy.

If you want to find out a bit more about Robert Burns now, have a look at this post on the FutureLearn blog from Gerard Carruthers about the conspiracy theories that surround the poet.

No previous experience or qualifications are required for this course - just an interest in Robert Burns, Scottish history and culture, or poetry and song in general. 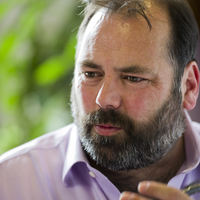 Professor Gerard Carruthers FRSE is Francis Hutcheson Chair of Scottish Literature at the University of Glasgow. 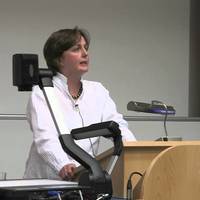 I'm Reader in Late Modern Scottish History at the University of Glasgow. I'm also leading a research project on political poetry in the 19th and 20th centuries... hence the interest in Burns. 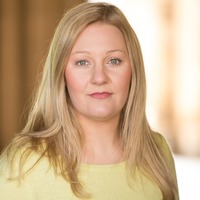 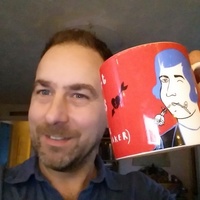 I am a Lecturer in Scottish Literature and educator on/co-ordinator of the 'Robert Burns: Poems, Songs and Legacy' course with Futurelearn.

You can use the hashtag #FLRobertBurns to talk about this course on social media.