This content is taken from the UCAS's online course, Smart Choices: Broadening Your Horizons. Join the course to learn more.
View course 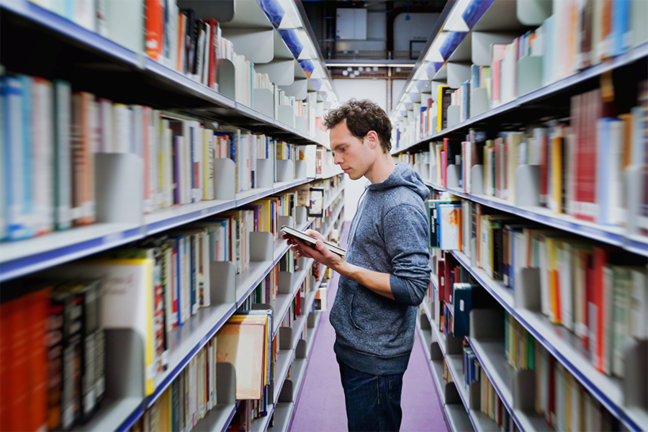 Higher education in the UK – some key facts

1. Over half of applicants received four or more offers and almost a third had five offers to choose between. Applicants were 52% more likely to have five offers in 2015 than in 2011.

2. 18 year old English applicants were at least 98% likely to get an offer if they made five choices – that is over a wide range of predicted grades.

3. The majority of applicants were placed at their preferred ‘first’ choice.

4. Around half of 18 year olds who don’t get into university apply again the following year and 85% get in!

6. A levels are the most widely held qualification among UK 18 year olds starting university, with around two thirds of them holding A levels in 2015.

7. An increasing proportion of young people held a combination of A levels and BTECs.

9. Young women were 35% more likely to enter higher education than men – the highest difference recorded. The entry rate to higher education for women is increasing three times faster than for men.

What does this mean for you?

1) If you’re looking to apply to start your studies in 2017, you could consider being a bit ambitious with one or two of your choices, because you have a good chance of getting offers from several universities. For example, you could consider applying to a university or course which sets slightly more demanding entry requirements or which is more competitive. But, you will need to present a strong application and personal statement. We’ll be hearing from university admissions teams in Week 2 of this course where you can get some tips.

2) Participation in higher education is growing and expanding, with more students holding a range of qualifications, levels of attainment, and from disadvantaged areas. Higher education has got a lot to offer all young people – it is not simply for those predicted top grades in academic subjects. We will be looking at the different pathways to higher education in later course steps.

3) There is a vast array of subjects and courses to choose from. We will also be exploring this further in the next step.

We’ve added some Glossaries to download in the section below. These provide explanations of some words or terms which may be new or unfamiliar to you.

Next Steps to University: From Choosing A Course to Your First Assessment

Learn what to expect from going to university in the UK and how to make the most of your university experience.

A Parent and Supporter’s Guide to University Entry

Learn about the UK's university application process and how to prepare your young person for university and the student journey.

Education Research that Matters: Doing Research in Your Learning Community

Build the tools and knowledge to perform your own education research and establish yourself as a teacher-researcher.