Food security in the Philippines

This article includes excerpts from a briefing on food and food security in the Philippines by Focus on the Global South. 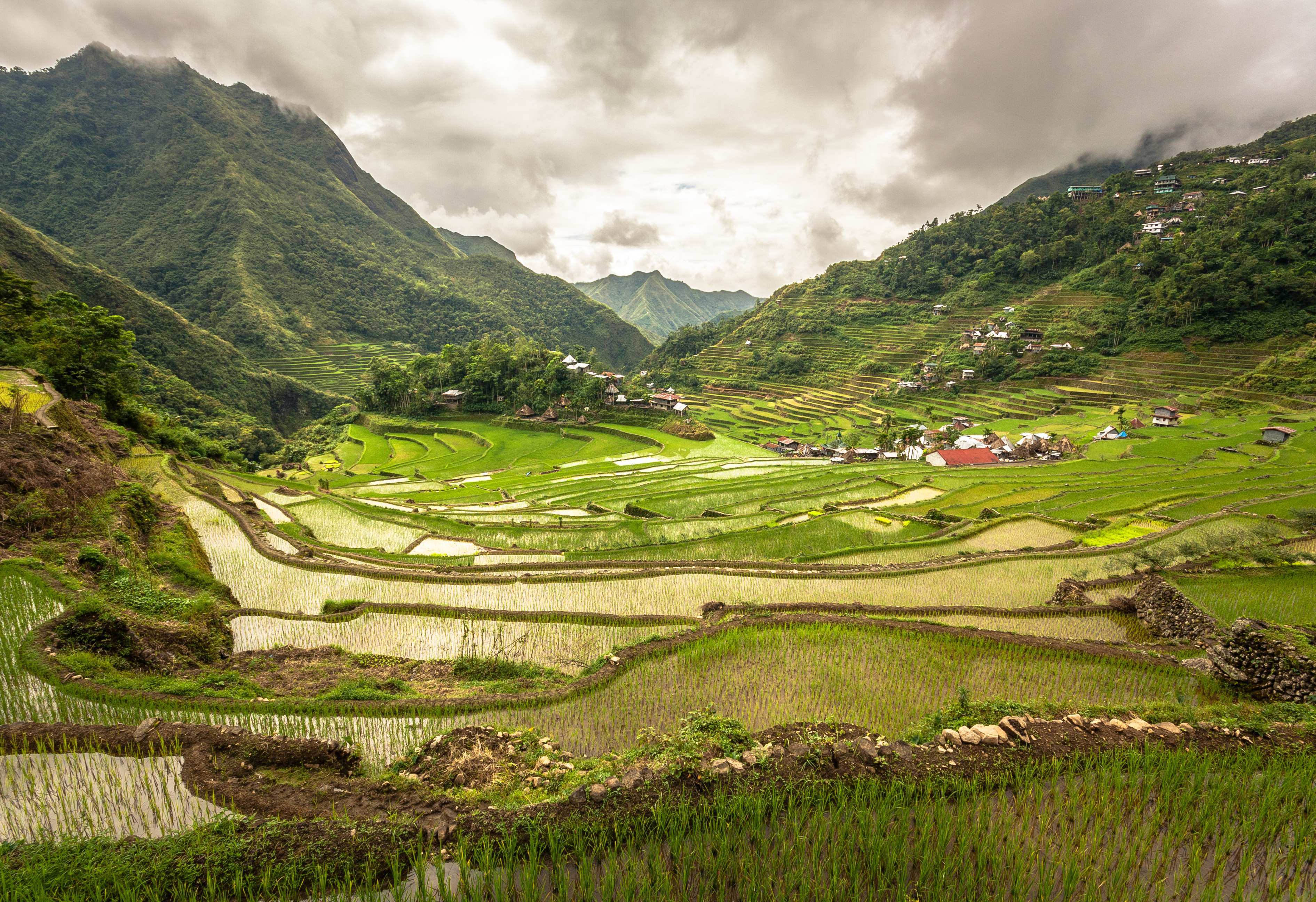 This article, written by Focus on the Global South-Philippines, tells us about more about food security and agricultural challenges in the context of the Philippines, and looks at different environmental and structural causes of insecurity.

Socio-economic profile of the Philippines

There are several statistics that provide a quick glimpse of the country’s hunger profile and all of them point to a reality that the country has a serious hunger problem. In addition, the growing population and a steady decline of agricultural productivity and food production in the last three years contribute to the persistent hunger and food insecurity problems in the country.

In 2014, the Philippines’ Global Hunger Index (GHI) was 13.1. This index is based on three indicators: undernourishment, child underweight and child mortality. It uses a scale of 0 (no hunger) to 100 (hunger). The ideal score is less than 5, which indicates low hunger. The country is therefore ranked 29th in the world, with its situation categorized as a “serious problem”. In the past 15 years (1999-2014), the number of Filipino families who rated themselves as hungry (based on the Social Weather Station’s self-rated hunger survey) rose from 8.3% to 18.3%.

The people suffering from hunger in the Philippines are mainly children and women. There was a minimal decrease in the number of underweight children— from 20.7% in 2003 to 20.2% in 2011. Further, alarmingly 33.6% of children under 5 years old are suffering from stunted growth in the same year, which placed the country 9th in the world rankings of stunted children. Pregnant women in the Philippines also count amongst the people suffering the most from hunger. According to the Food Nutrition Research Institute (FNRI), one-fourth of pregnant women with children aged below 5 years are nutritionally at risk, while close to 12% of lactating mothers are underweight. According to a 2013 UNICEF report, the Philippines ranked 5th among the countries with the most cases of low birth-weight babies.

The regions that are the most affected by hunger and food insecurity are rural. This is the case especially in conflict-affected areas of Central Mindanao and disaster-affected communities, mostly in the Visayas. These are also areas where poverty incidence is much higher than the national average.

Hunger in the Philippines is caused by various factors. One culprit is inflation. High retail food prices makes food items unaffordable and hinders the ability of poor households to meet their daily food and dietary needs.

View Course
People working in the agriculture sector are more prone to hunger, because of low rural incomes (whether as farmers or farm workers), lack of access to productive resources such as land and capital, and the vulnerability of the sector to various shocks such as climate change, extreme weather events, pests, and disease. Beyond the numbers and macroeconomic indicators, liberalization has become the backbone not just of Philippine food and agriculture policies but of development policy as a whole. This is despite implementing social justice measures such as the Comprehensive Agrarian Reform Program, Indigenous Peoples’ Reform Act and Fisheries Reform Code. Since 1981, the Philippines has been pursuing a comprehensive and radical program of trade liberalization. The impacts of this policy have been devastating to the agriculture sector, especially to food producers. This brings to the fore numerous policy questions in food and agriculture over last three decades. Have these policies improved the capability of people to produce food and have access to a safe, adequate, and affordable food supply? Have these policies and programs empowered millions of Filipino food producers who rely on agricultural productivity for their food and income?

The centrality of access, control of land and security of tenure to a hunger-free Philippines

The absence of an effective land redistribution program spells doom for Filipinos relying on agriculture for livelihood and undermines their capacity to feed the nation. Current statistics on the country’s rural conditions illustrate the farmers’ bleak situation. Farmers, the majority of whom are women, comprise four out of ten poor Filipinos. Poverty incidence is particularly high among landless agricultural workers and farmers cultivating small plots of lands and in areas where the concentration of land ownership remains with a few prominent clans. In 2013, the rural income of those employed in agriculture is way below the required food threshold or the required minimum income/expenditure to meet the basic food needs and nutritional requirements for socio-economic and physical activities for a family of five. Excerpts from: Focus on the Global South-Philippines (2014). Right to Food and Food Security in the Philippines: What the Numbers Say. CC BY-NC-ND 3.0