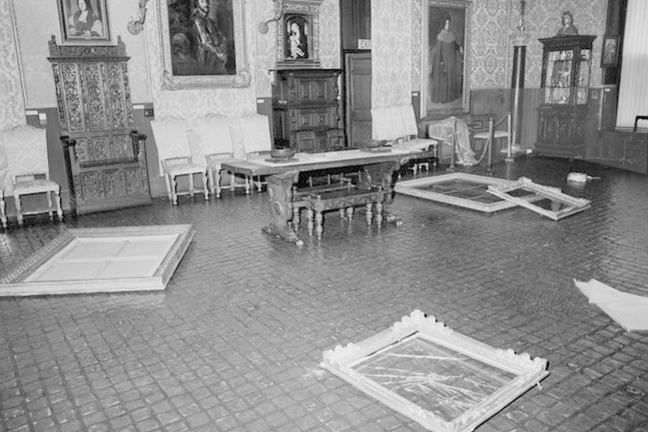 Empty picture frames tossed on the floor during the Gardner Museum heist.

The most infamous unsolved art heist

13 pieces of stolen art. A $5 million dollar reward. No sign of the masterpieces for more than 25 years. The Isabella Stewart Gardner Museum theft. 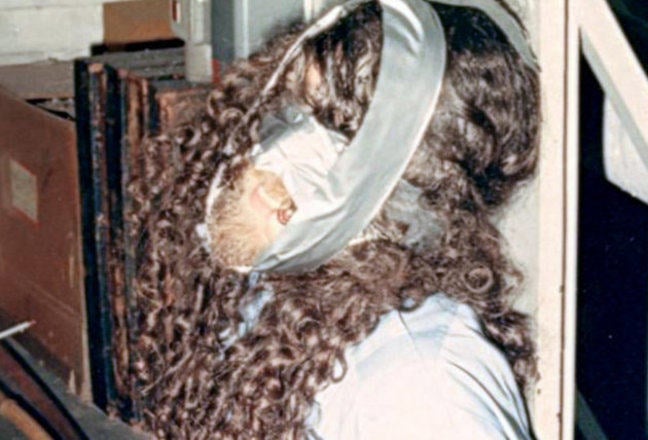 Collect clues and discuss crime scenarios in the comments. 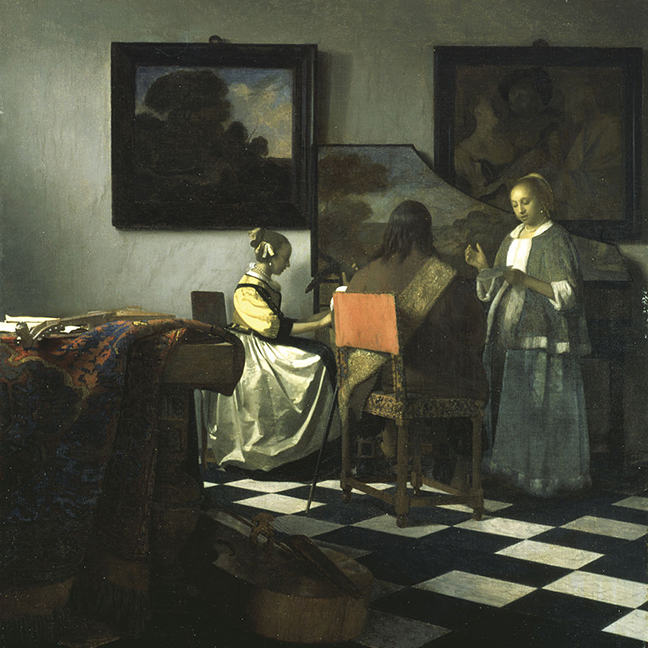 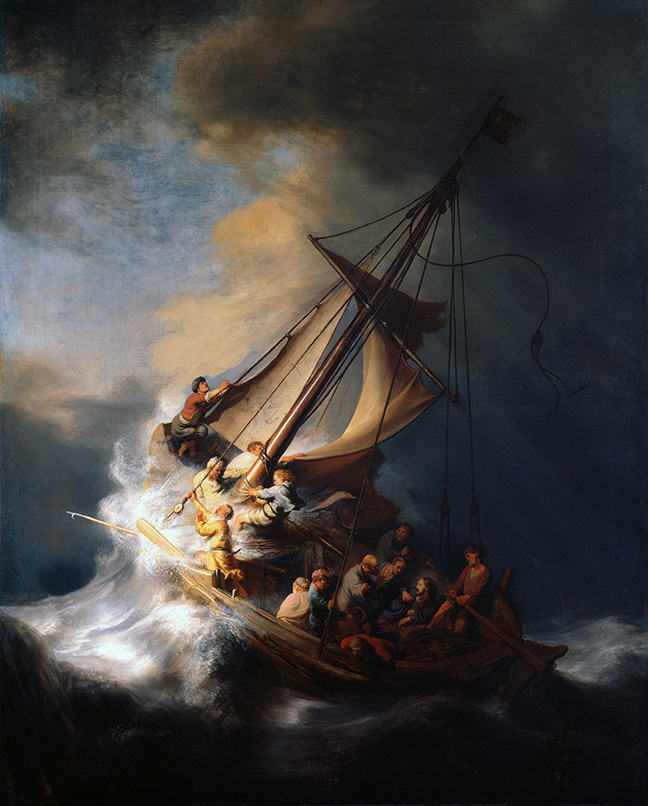 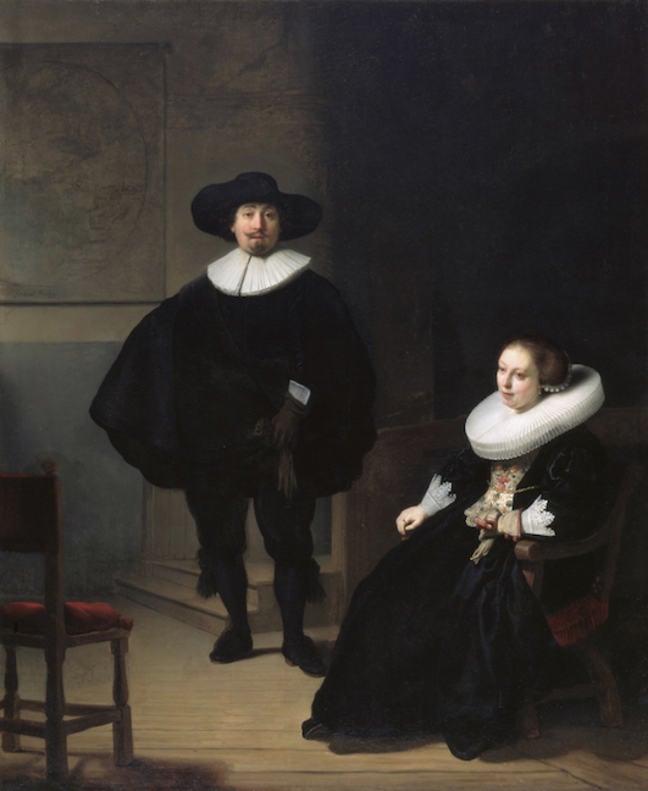 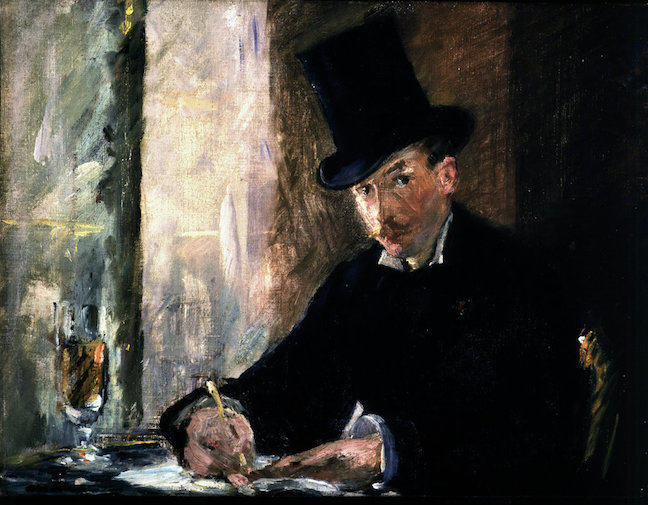 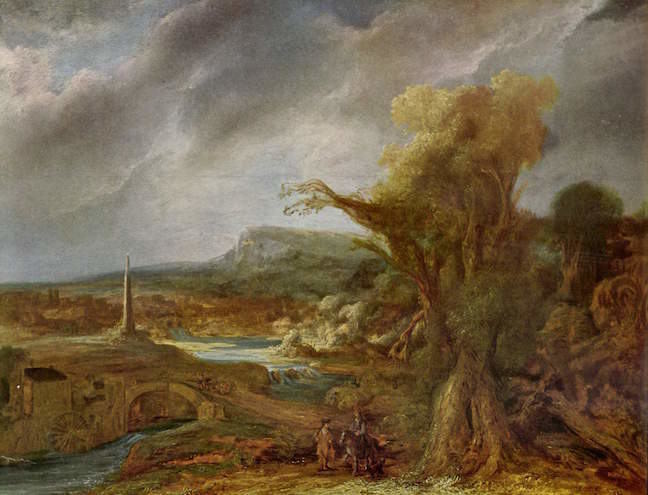 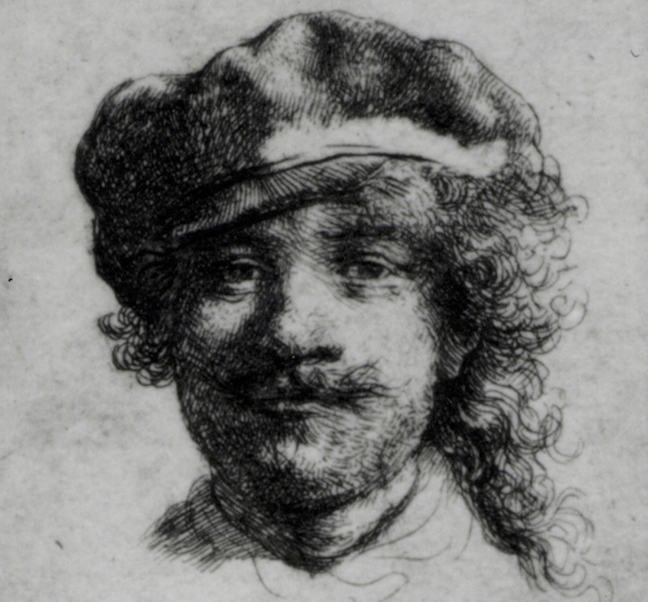 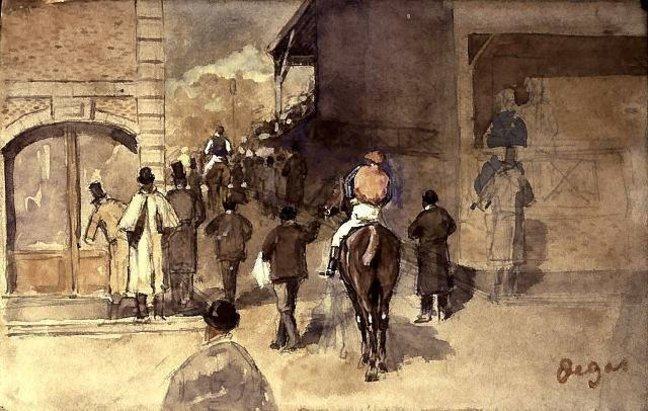 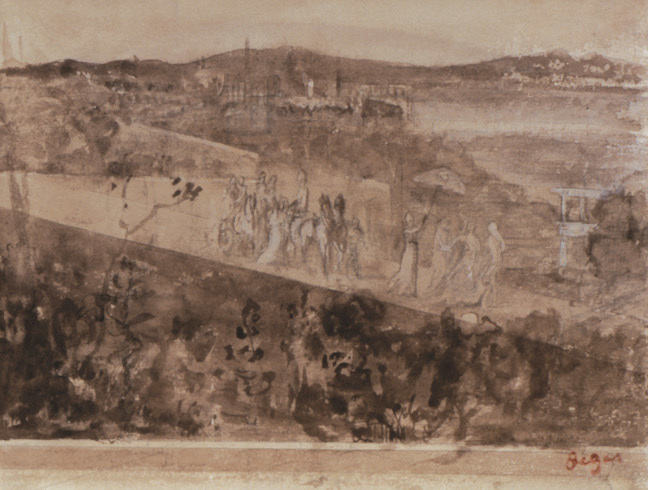 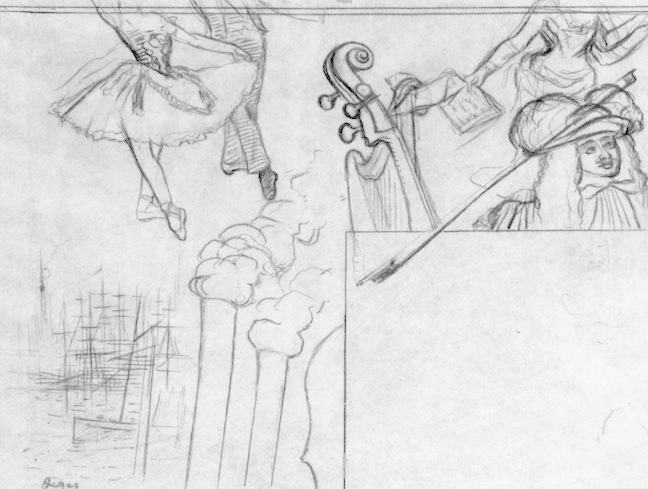 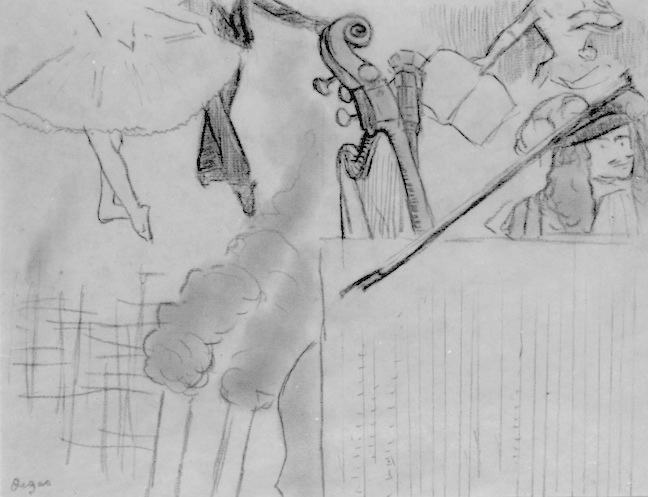 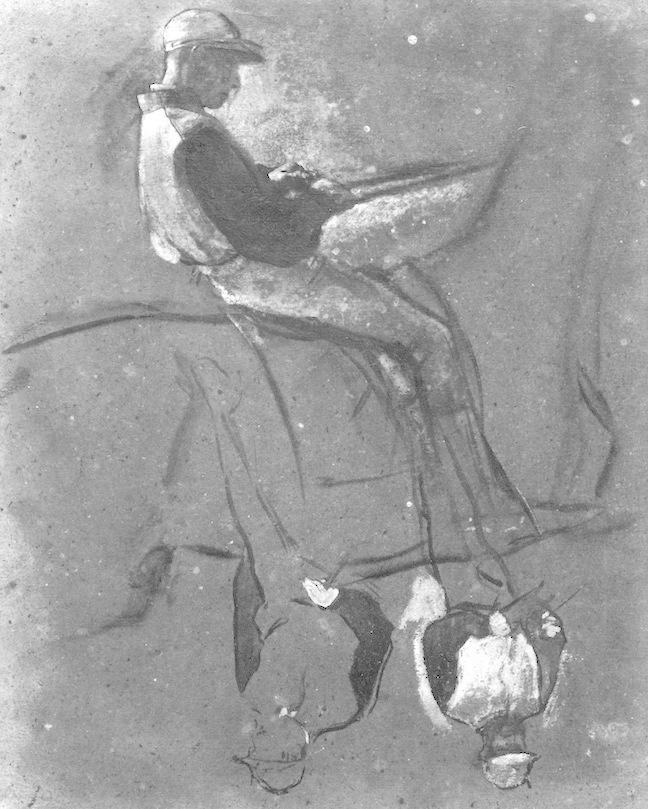 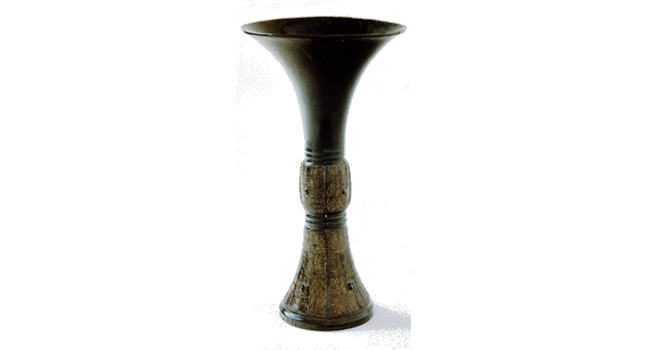 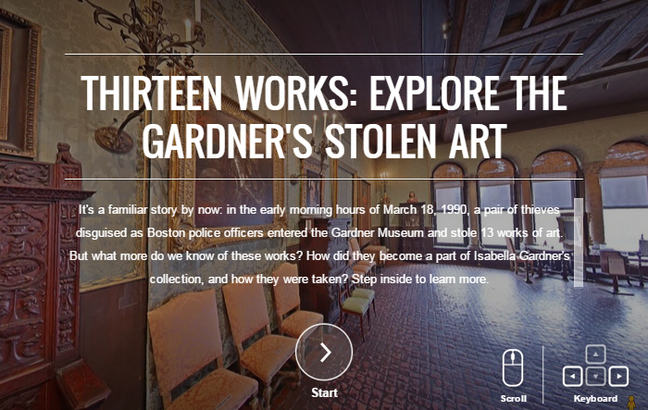 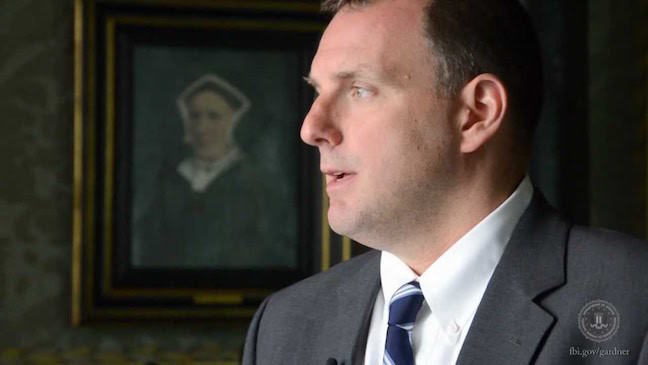 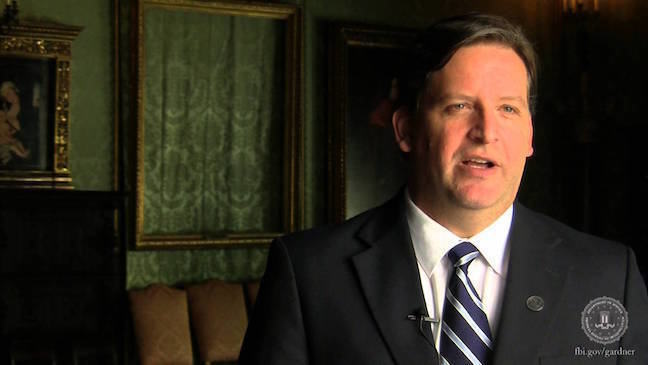 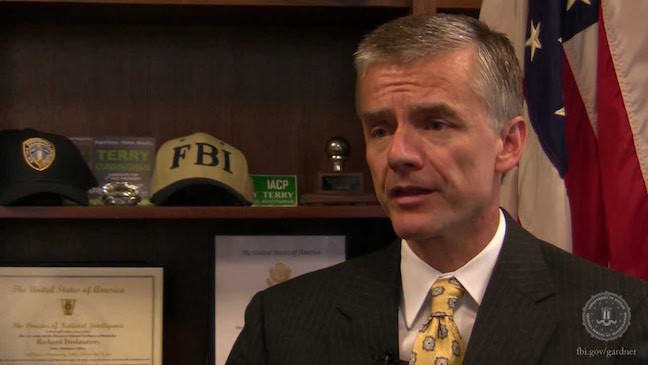 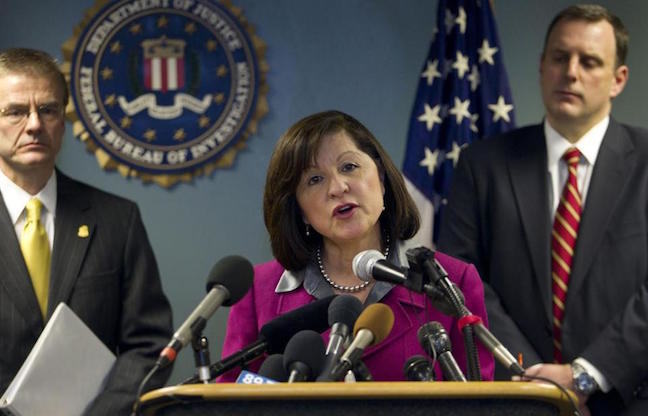 Lately the world has been a-buzz with Gardner Heist news! Although more than 25 years have passed since the robbery took place, new revelations come every week.

One of the most surprising recent revelations about the Gardner Heist is that the thieves may have done a ‘trial run’ of the theft the night before. On 6 August 2015, the U.S. Attorney’s Office in Massachusetts announced that they had security camera footage from the night before the heist that shows an unidentified and unauthorised individual entering the museum in the middle of the night. The very same security guard who let the robbers in let this man in as well. 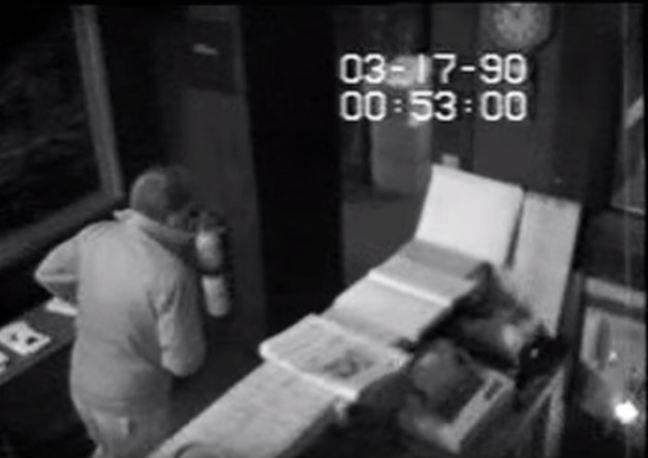 To date, this remains the world’s biggest unsolved art heist. The museum announced in January 2018 that they are extending a $10 million reward for information leading to the discovery of the art stolen 28 years ago. According to Steve Kidder, president of the museum’s board, the museum has doubled the reward, previously a sum of $5 million, and made it indefinite because they remain hopeful that the art will eventually make a comeback.

Following this news of the indefinite monetary incentive, the museum is releasing a book on April 10 2018 called, Stolen: Isabella Stewart Gardner Museum, which provides an in depth look at the heist, including commentary from the museum director, curators and security staff.

Anthony Amore, the museum’s security chief, noted a marked increase in calls after the reward money was augmented. Amore, who has been working on the case for 12 years, thinks they could be getting close to solving the case.

“We are looking for that one or two pieces of info that could end this for us […] Someone could call with the info for one last puzzle piece.”

Discuss in the comments section: Based on your research into this case, what do you think happened to the Gardner artworks? What might the authorities have overlooked? How can museums improve their security?