The script in the Book of Kells

One of the most distinctive features of the Book of Kells is its neat script, a form instantly recognisable as being of distinctively Irish or Insular in style.

A library catalogue compiled for the monastery at St Gallen in Switzerland c. AD 850 described the presence of libri Scottice scripti (books in ‘Scottish’ [Irish] script). The singling out of a group of manuscripts specifically for their ethnic distinctiveness was quite unusual at this time, and emphasizes how even in the early medieval period, manuscripts produced by the Irish Church were seen as different.

Roman scripts were probably introduced to Ireland from Britain, possibly from as early as the fourth century. However, by the late sixth century, possibly due to isolation from continental developments, a distinctive ‘Insular’ script had developed. This first emerged in majuscule (‘uppercase’ letters usually of even height, also known as Insular half uncial). This is the script that is used predominantly in the Book of Kells.

Fig 2. Example of majuscule script in the Book of Kells © The Board of Trinity College, University of Dublin.

Once established, the script was also written more cursively, producing minuscule (‘lower case’ letters where the ascenders and descenders extend beyond the body of the letter). Minuscule was used to create manuscripts for personal or everyday use, while majuscule, which took longer to write, is often a feature of higher status books. 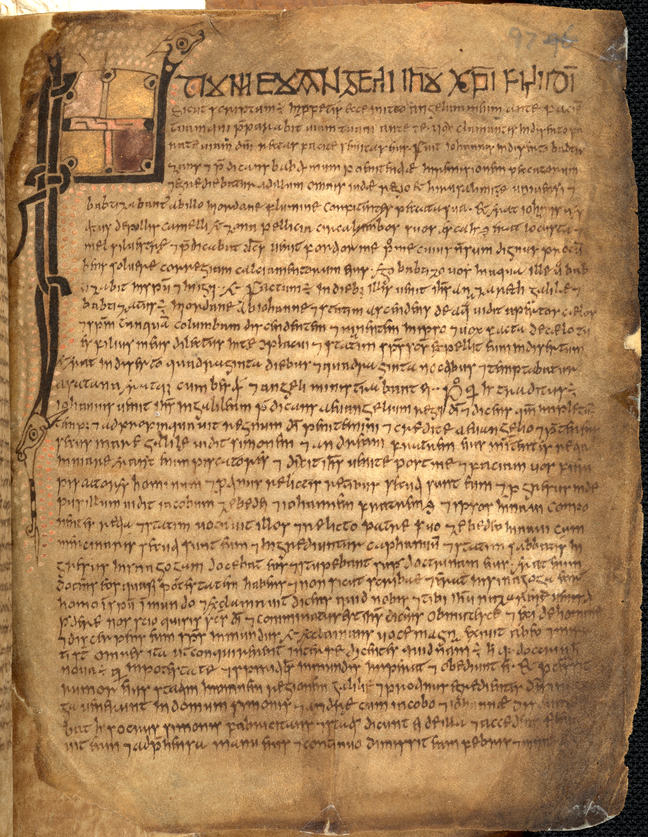 Fig 3. Example of minuscule script from the Book of Mulling (fol. 97r). © The Board of Trinity College, University of Dublin.

Typical insular script is characterised by the triangular forms (known as wedge serifs) of ascenders (such as b, d, h etc.) and sometimes descenders, and the particularly broad bows of letters such as b, p and q. Specific combinations of consecutive letters (known as ligatures) and standardised abbreviations were also developed. Diminuendo, where letters diminish in size from an opening large initial, and stippling, or dotted backgrounds to letters, are also common features. 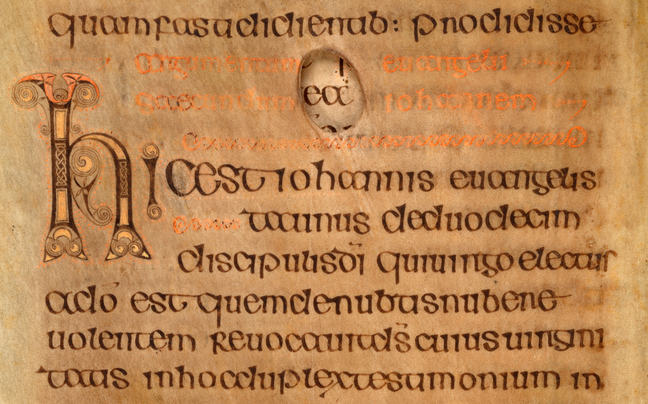 Fig 4. Example of diminuendo from the Book of Durrow (fol. 19v.). © The Board of Trinity College, University of Dublin.

For particularly important passages in manuscripts, including the Book of Kells, a distinctively geometric form of display capital was used. These letter forms are thought to have originated in Northumbria, where they are most common, possibly under the influence of angular runic script. 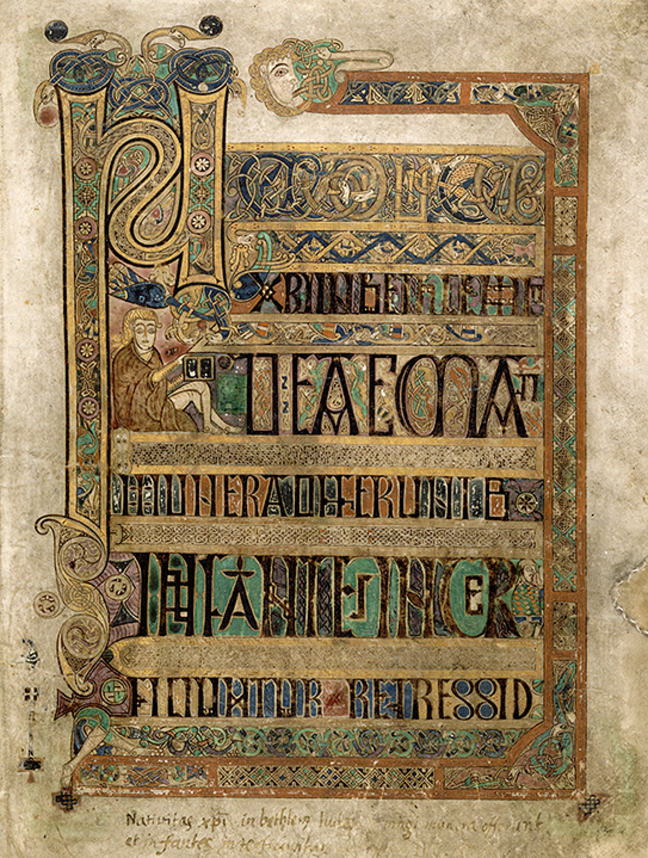 Fig 5. Example of display script from fol. 8r, a passage from the Breves causae of Matthew that refers to the birth of Jesus Christ. © The Board of Trinity College, University of Dublin.

Although most common to manuscripts, Insular scripts were used for inscriptions on contemporary carved stones and fine metalwork. They continued in use for texts in the Irish language in both manuscripts and inscriptions throughout the medieval period, and only finally fell out of use in the early twentieth century.