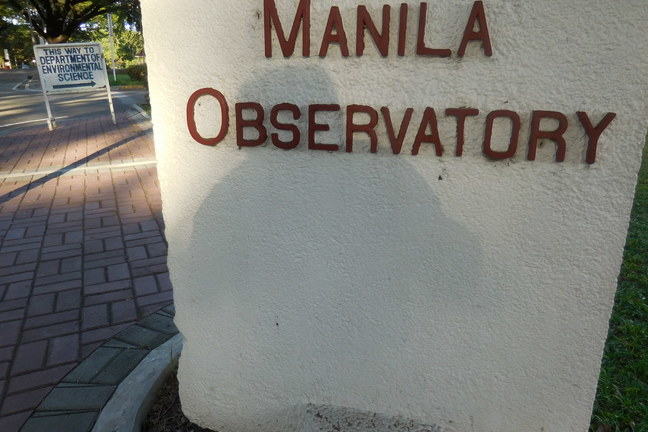 The integrity of climate science

In its Report on “Ethical Principles for Climate Change: Mitigation and Adaptation”, COMEST reiterated its conclusions in its previous reports about the ethical nature of science itself.

According to COMEST, the virtues of honesty, reliability, impartiality and fairness are fostered by science in the scientists’ adherence to the collection of data, the publicity of their goals and methods, and the communication of the results of their findings. Ethics, therefore, is not an “external imposition” but inherent in the practice of science itself.

The complexity and uncertainties generated by climate change science further require a more rigorous, patient and tenacious tracking of the far-reaching consequences of human interventions on the environment.

The harmful effects of human actions on the environment become unintended only because the effects and counter effects have not been anticipated as far as as possible. Anticipation of the effects of human agents on the environment should be traced all the way back to the original actor who initiated and introduced the interventions in the first place.

Extractive industries, for example, can leave devastated environments and economically depressed native populations because those who extracted the resources do not have to contend with the environmental consequences of their extractive activities.

In its Report on the “Ethical Implications of Climate Change,” COMEST also warns that the uncertainties and complexities inherent in climate change science should not be used as an excuse for inaction or paralysis in the face of seemingly insurmountable odds but must rather serve as opportunities and inspiration to address these challenges.

Otherwise, such objections can be subjected to critical inquiry for the possibility of harboring unexamined particular interests.