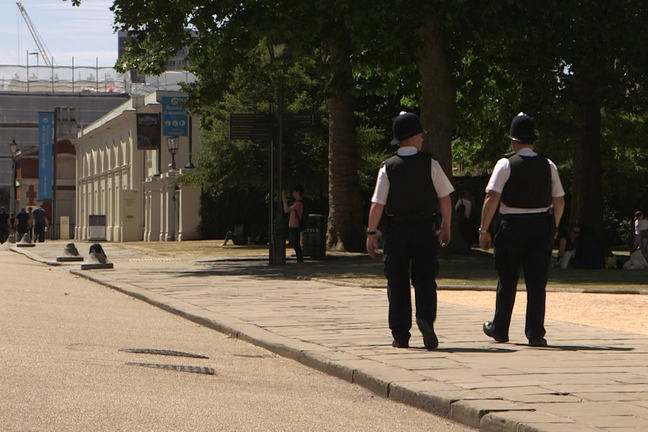 A better understanding of how and why people stop offending offers the prospect of developing better criminal justice practices and insights from the experiences of desisting individuals can be used to refine criminal justice efforts. In an article, written by Stephen Farrall and colleagues for the Institute for Research and Innovation in Social Sciences (IRISS), we’ll explore the implications that desistance research has for criminal justice processes.

The Scottish Prisons Commission (2008) drew on desistance research in proposing a different kind of approach to sentencing; one which promoted positive and constructive payback, but which also proposed that the offender be actively engaged in discussion about the form of payback that made most sense.

More recently, the Owers review (2011) of the Northern Irish Prison Service explored the role that prisons can play in building a safer society, drawing extensively on desistance evidence to try to re-imagine a prison service that actively supported change. Owers’ called for a ‘whole-prison approach’ to supporting desistance, characterised by fair and reasonable treatment, strong and meaningful relationships between staff and prisoners, effective staff development, appraisal and discipline systems, a focus on prisoner motivation and achievement, practical help to promote a crime-free life outside, and support for the development of a non-criminal identity.

However, the Owers review (2011) also recognised that desistance is a social process as much as a personal one, and that no amount of prison-based support for change could secure desistance without community-level and broader social and political commitment to ex-prisoner reintegration. Thus, the review stressed the need for families, communities, the institutions of civil society (the media, the church, business, etc.) and the state itself to be engaged effectively in the process of supporting change.

The Norwegian government, for example, recently created a legally enforceable ‘reintegration guarantee’, so as to require state, voluntary and private agencies to honour their obligations to support those who have served their punishments.

This broadening out of what is sometimes referred to as ‘the desistance agenda’ or ‘the desistance paradigm’ is to be welcomed and is long overdue (McNeill, 2012). For too long, social workers and probation officers have been compelled to support a narrow form of rehabilitation; one focused on tackling the individual’s problems and developing their capacities to live and to act differently.

Important though that work is, it falls short of delivering the commitment to social justice that is also required of social workers and probation staff. ‘Psychological’ or ‘correctional’ rehabilitation can take a person part of the way towards a better life, but if the route is blocked, for example, by the practical effects of a criminal record or by the stickiness of the criminal label and the refusal of the community to accept that someone has changed, then desistance may be quickly derailed.

Sometimes, the road from crime – to restoration as a citizen – might require direct mediation of the conflicts that crime reflects and creates. Ultimately, the pathways to desistance are through repaired relationships – within families, within communities, within the state – and not just through ‘correction’ of the individual.

This article has been reproduced from the following Insights report with kind permission from the Institute for Research and Innovation in Social Sciences: