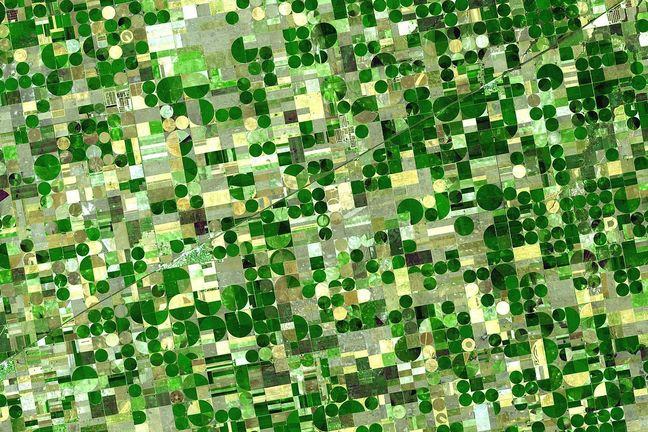 Industrial food systems have become dominant in developed countries for several reasons. For example, they make food cheaper; can enhance food security, and free up labour for other sectors that can help countries grow their economies and raise living standards.

However, as we have just heard Katrien Ghoos, industrial food systems are able to consolidate power in such a way as to deeply embed themselves into the biophysical, social, and economic landscapes. In this sense they are very resilient, so much so that we would say that they are ‘locked-in’, which can become problematic if patterns that are harmful to human health and the environment develop.

There are many elements that characterize lock-ins in industrial food systems:

There are ways to avoid lock-in, however, and even to break it, by changing our patterns of thinking, behaviour, belief, planning, etc. Another key factor is whether we can move from reactive to proactive behaviour and thinking. If we’re always reacting, it is far more difficult to break out of existing patterns. It’s also inefficient: think, for example, of disaster management – over 90% of money is spent on disaster recovery, even though it would be far more cost-effective to invest more upfront in disaster prevention. Reactive or proactive options are driven by different motivations and require different styles of engagement, knowledge, and capacities.

This recent news article on the drought in Thailand discusses how farmers are adapting to shifting conditions. In particular, they are recognizing that with less rainfall, growing rice may no longer be viable, so they are shifting to other, drought-tolerant crops.

How might a proactive, rather than reactive, food system deal with a challenge such as that posed by increasing droughts in Thailand? And how might lock-in to an industrial food system affect adaptation options – and the process of adaptation itself? Use the comment box below to share your thoughts with other learners, and engage with others’ comments as well.

IPES-Food (2016). From uniformity to diversity: a paradigm shift from industrial agriculture to diversified agroecological systems. International Panel of Experts on Sustainable Food systems.