Identifying the sex of a skull

The sex of the deceased is usually one of the first elements to be assessed and is best undertaken by an examination of the pelvis and skull. When identifying the sex of a skull, a single characteristic is not used, rather a number of factors are considered and used collectively to determine the sex of the human remains.

There are a number of features of the skull that are more commonly found in males compared with females and these are the indicators used by forensic archaeologists to determine the sex of an individual.

Generally, male skulls are heavier, the bone is thicker and the areas of muscle attachment are more defined than in females. There are also key differences in the appearance of the forehead, eyes and jaw, between men and women that are used to determine the sex of a skull.

When viewed in profile, female skulls have a rounded forehead (frontal bone). Male frontal bones are less rounded and slope backwards at a gentler angle. This ridge along the brow is prominent in males and much smoother in females. As this ridge lies above the eyes (orbits) this structure is known as the supraorbital ridge. 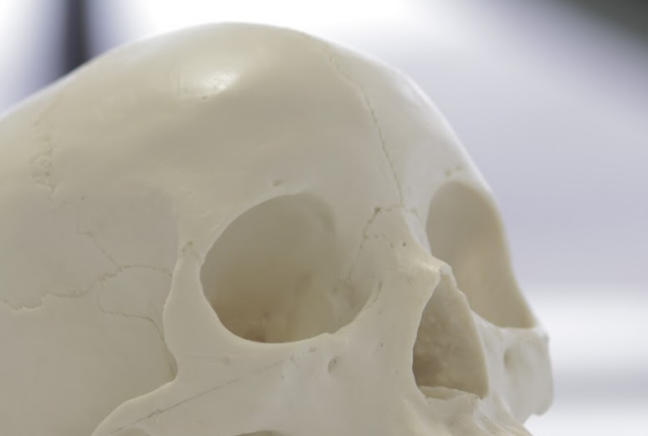 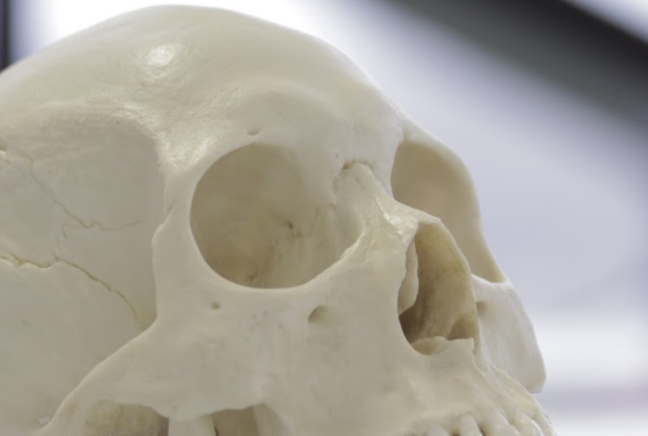 Females tend to have round eye sockets with sharp edges to the upper borders. In contrast, male skulls have much squarer orbits with blunter upper eye margins. 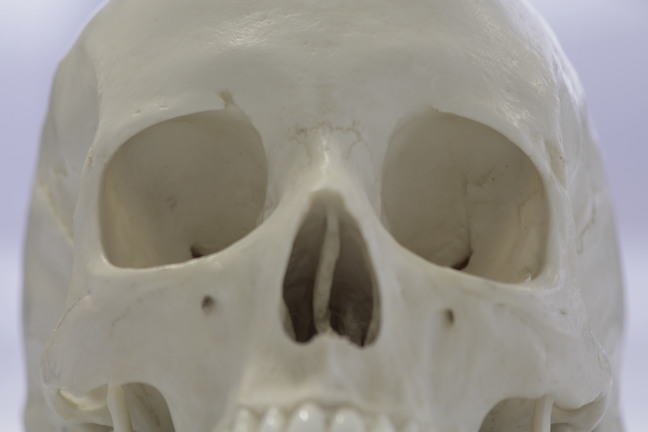 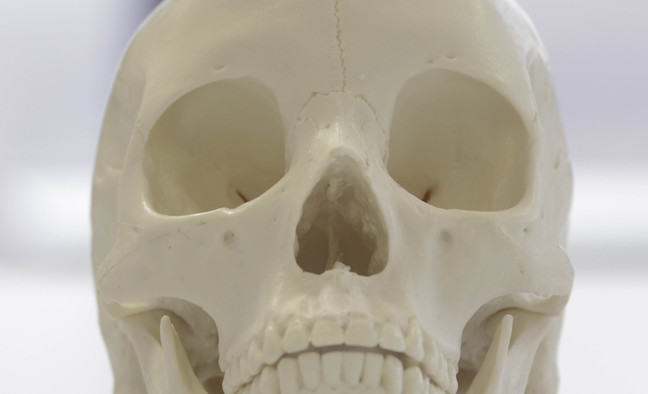 Males have a square jawline and the line between the outer edge of the jaw and the ear is vertical. Conversely, in females the jaw is much more pointed and the edge of the jaw slopes gently towards the ear. 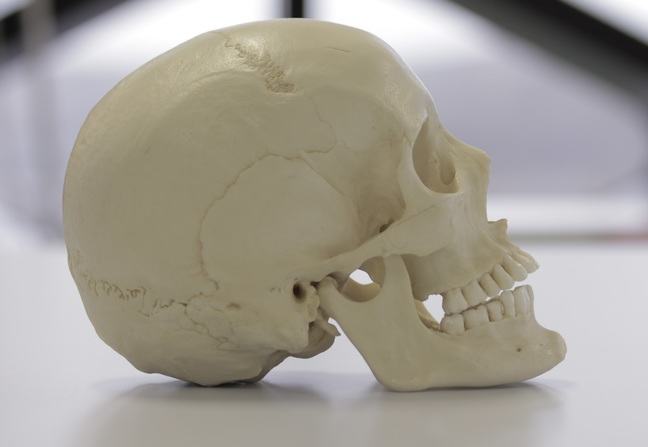 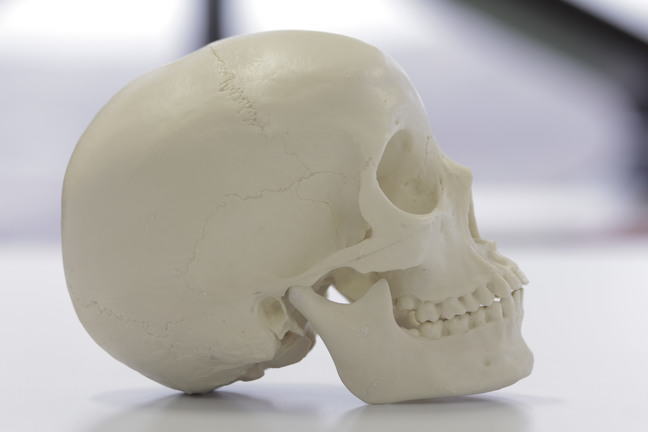 By combining analysis of all the key features of the skull, a conclusion can be drawn regarding sex.

As we learned at the start of this step, the information taken from a skull is compared with data from any other osteological remains available and an overall deduction regarding sex of the individual is made.

It can be challenging to identify the sex of an individual purely from the skull as it may not show all of the characteristics usually found in one sex or another, but by looking at each feature and identifying whether a skull prominently favours one or two characteristics from one sex, we can make an estimation.

In the next step, we’ll ask students at The University of Sheffield to put this information into practice to determine the sex of a skull.