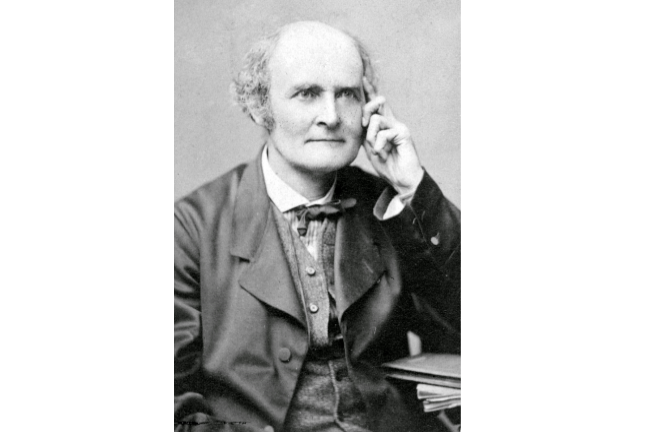 Of course the world is a complicated place, and there are many kinds of relationships that do not fit smoothly into the kinds we have discussed here. In fact once we learn about calculus, we can appreciate that there are other important relationships and functions that are less elementary but still very useful, such as exponential functions, circular functions, logarithmic functions and others too.

Let’s have a look at another more complicated relation which has an exponential aspect: the problem of determining how many trees can be formed from \(\normalsize{n}\) labelled nodes or vertices, solved by A. Cayley.

How many labelled trees?

This mathematical example is quite important in computer science. In graph theory a tree is not a big plant, but rather a connected simple graph that has no cycles. That means that each edge joins different vertices, there is at most one edge between any two distinct vertices, and there is exactly one non-repeating path to go from any one vertex to any other.

In the diagram, you should be able to see four trees.

In mathematics, Arthur Cayley, a prolific 19th century English mathematician proved that for any positive integer n, the number of such trees on \(\normalsize{n}\) labeled vertices is \(\normalsize{n^{n-2}}\).

In N. Sloane’s famous Online Encyclopedia of Integer Sequences, this is the sequence with number A000272.

Here are the first few entries:

Here is a diagram that illustrates the sixteen possibilities for four vertices: