This content is taken from the University of Twente's online course, Philosophy of Technology and Design: Shaping the Relations Between Humans and Technologies. Join the course to learn more.
View course
1.11 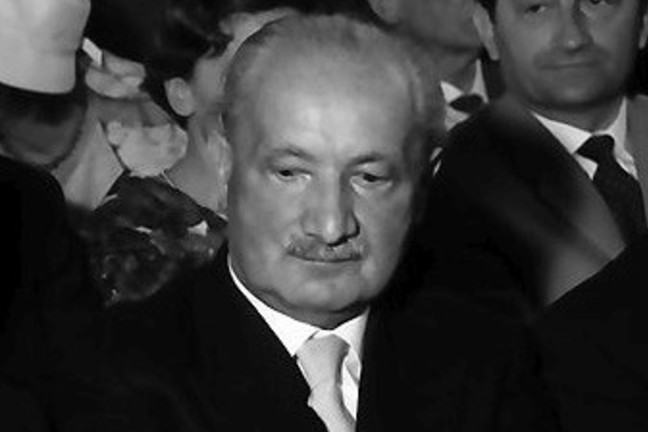 Heidegger was one of the most influential philosophers of the 20th century. Technology was an important element in his work: for Heidegger, technology was the key to understanding our current time. Especially his text ‘The Question Concerning Technology’ (1954, English Translation 1977), which has been very influential in philosophy of technology.

Heidegger is a notoriously difficult philosopher to read. We think, however, that it will still be valuable to present you with a piece of his original writing. The following fragment presents Heidegger’s analysis of what technology is, and how it is positioned in our world:

“Technology is not equivalent to the essence of technology. When we are seeking the essence of “tree,” we have to become aware that that which pervades every tree, as tree, is not itself a tree that can be encountered among all the other trees.

According to ancient doctrine, the essence of a thing is considered to be what the thing is. We ask the question concerning technology when we ask what it is. Everyone knows the two statements that answer our question. One says: Technology is a means to an end. The other says: Technology is a human activity. The two definitions of technology belong together. For to posit ends and procure and utilize the means to them is a human activity. The manufacture and utilization of equipment, tools, and machines, the manufactured and used things themselves, and the needs and ends that they serve, all belong to what technology is. The whole complex of these contrivances is technology. Technology itself is a contrivance, or, in Latin, an instrumentum.

Who would ever deny that it is correct? It is in obvious conformity with what we are envisioning when we talk about technology. The instrumental definition of technology is indeed so uncannily correct that it even holds for modern technology, of which, in other respects, we maintain with some justification that it is, in contrast to the older handwork technology, something completely different and therefore new. Even the power plant with its turbines and generators is a man-made means to an end established by man. Even the jet aircraft and the high-frequency apparatus are means to ends. A radar station is of course less simple than a weather vane. To be sure, the construction of a high-frequency apparatus requires the interlocking of various processes of technical-industrial production. And certainly a sawmill in a secluded valley of the Black Forest is a primitive means compared with the hydroelectric plant in the Rhine River.

But this much remains correct: modern technology too is a means to an end. That is why the instrumental conception of technology conditions every attempt to bring man into the right relation to technology. Everything depends on our manipulating technology in the proper manner as a means. We will, as we say, “get” technology “spiritually in hand.” We will master it. The will to mastery becomes all the more urgent the more technology threatens to slip from human control.

But suppose now that technology were no mere means, how would it stand with the will to master it? Yet we said, did we not, that the instrumental definition of technology is correct? To be sure. The correct always fixes upon something pertinent in whatever is under consideration. However, in order to be correct, this fixing by no means needs to uncover the thing in question in its essence. Only at the point where such an uncovering happens does the true come to pass. For that reason the merely correct is not yet the true. Only the true brings us into a free relationship with that which concerns us from out of its essence. Accordingly, the correct instrumental definition of technology still does not show us technology’s essence. In order that we may arrive at this, or at least come close to it, we must seek the true by way of the correct. We must ask: What is the instrumental itself? Within what do such things as means and end belong?”

If you want a bit of help with reading Heidegger, you could have a look at the following essay by one of his foremost interpreters, Herbert Dreyfus.

In this fragment, Heidegger introduces the idea that technology is not be as instrumental (see STEP 1.2 - Glossary) as it is often assumed to be. Rather than being a means for an end, technology is a way of understanding the world.

Can you think of examples of technologies that are not merely instrumental but that have a strong influence on how people see the world?