What is attention deficit hyperactivity disorder (ADHD)? What are the symptoms of ADHD? How is ADHD diagnosed? Get answers with this course that features fundamental information about ADHD, as well as the latest ADHD research.

0:07Skip to 0 minutes and 7 secondsADHD is the most common neurodevelopmental disorder in childhood, affecting around five per cent of children and about two and a half per cent of adults worldwide. There's a common stereotype of a boy running around the classroom, but ADHD is actually much more complicated. And, often, more problematic than that. As well as being an issue itself, ADHD has been proven time and time again, to be a risk factor for issues with mental health. As well as educational and employment problems in later life. As well as other issues, such as substance abuse and getting into trouble with the authorities. In our course--

0:49Skip to 0 minutes and 49 secondsUnderstanding ADHD-- we cover four broad areas: One, what is ADHD? What do we mean by symptom? And, what's a disorder? Two, what's it like to live with ADHD? Three, what do we know about the causes or risk factors, both genetic and environmental? And four, treatment-- both pharmaceutical and non-pharmaceutical. Many of our students are teachers, educators more generally, or parents themselves. And, consequently, we have included practical, evidence-based content throughout this course. So, alongside the latest research, we'll also follow the journey of several families who have children with ADHD, who join us to speak about when they first realised something wasn't right, right through to diagnosis and treatment. We also speak with a number of professionals who work with children with ADHD.

1:52Skip to 1 minute and 52 secondsAnd when you hear these stories, you'll see that it's clear that whilst we are making progress, there's still some room for improvement. And we'll also address some of the controversies of ADHD. Like, why medication is often the go-to treat. The issue of side effects and the role of diet. So, join us over the next four weeks, as we take an evidence-based, practical tour through ADHD.

This course is for people with ADHD and anyone working with children and adults with ADHD. This includes parents and close family members, teachers, and educational (learning disability) assessors in schools and higher education and occupational therapists. 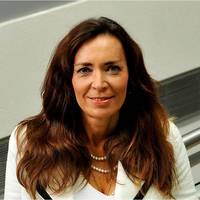 Katya Rubia is Prof of Cognitive Neuroscience at King's College London. Prof Rubia is a world-leading expert of neuroimaging in ADHD (and related disorders) with over 200 papers and an h factor of 70 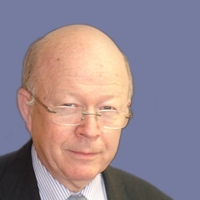 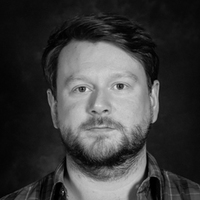 Dr Mark Kennedy’s main area of research is developmental psychology. He has a PhD in attachment theory and has worked on the English and Romanian Adoptees study since 2012. 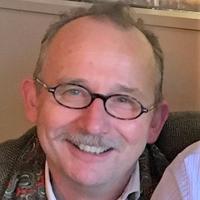 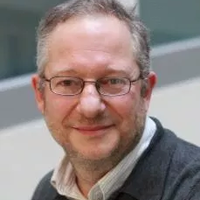 Philip Asherson is Professor of Molecular Psychiatry at King’s College London. He was among the first clinical experts to work with adult ADHD in the UK. His background training is in adult psychiatry

King’s College London, established in 1829 and a founding college of the University of London, is one of the world’s leading research and teaching universities, based in the very heart of London.

The history of ADHD

You can use the hashtag #FLadhd to talk about this course on social media.