With a legacy stretching back centuries, the British Army is proud of its hard-won reputation as one of the most formidable fighting forces in the world.

On this course, you’ll see for yourself how the British Army evolved as an institution between 1815 and 1945. You’ll reflect on its social composition, place in society, and military proficiency, analysing a range of primary sources and incorporating your findings into historical debate.

Ultimately, you’ll develop a deeper understanding of the British Army - its successes, failures and role in shaping the modern world.

Week 1 – The British Army at Waterloo

Week 2 – ‘The British Army and Empire’

Week 3 – ‘The British Army and the First World War’

Week 4 – ‘The British Army and the Second World War’

No prior experience or qualifications are needed for this course. It would suit anyone with an interest in the British military, or social history in the nineteenth and twentieth centuries. It would also appeal to prospective students of history, or military history. 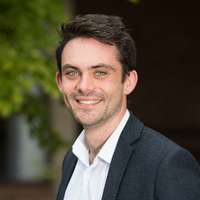 Mario is Lecturer in Modern British and European History at the University of Kent. His research and teaching focuses on the relationships between armies and societies in the 19th and 20th centuries. 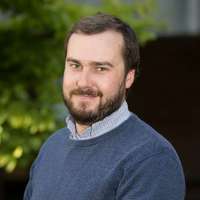 The University of Kent, the UK’s European University, is one of the country’s most dynamic universities. Established in 1965, it now has 19,850 students studying at its various campuses.

We examine the Army’s role from the British Civil Wars to the modern day. Through our collections we preserve and share stories of ordinary people with extraordinary responsibilities. We explore the role of the Army and its relevance today.