Why do you want a hairless tongue? And why is it a good thing if someone calls you a piece of bread? Now's the time to find out with this post about some great Italian idioms. 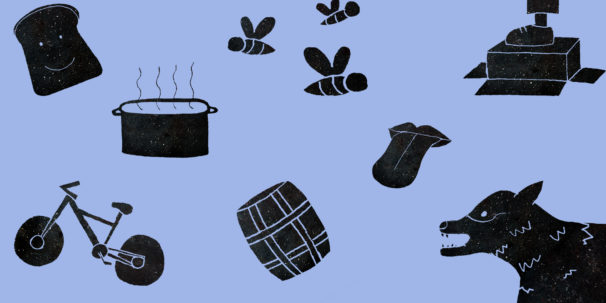 in bocca al lupo
In the mouth of the wolf

Used in theatre this is the Italian, and more poetic, equivalent of break a leg. The typical response is ‘crepi il lupo’ meaning ‘may the wolf die’. Poor wolves, they get a bad rap. 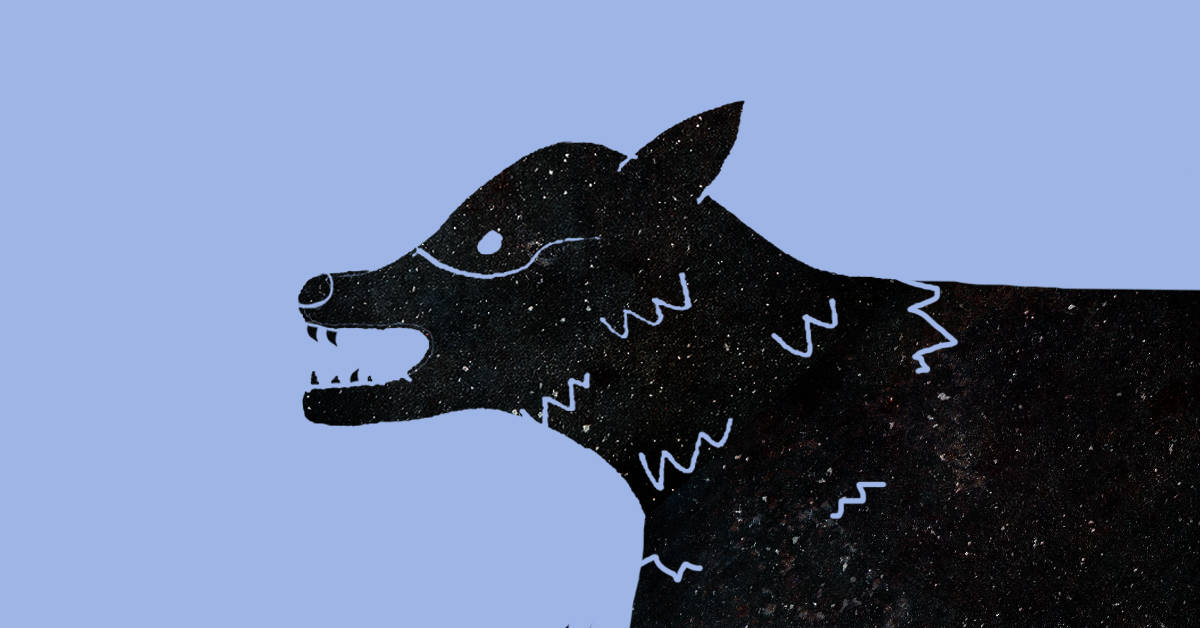 If someone is un pezzo di pane in Italian you might say they’re a good egg in English. 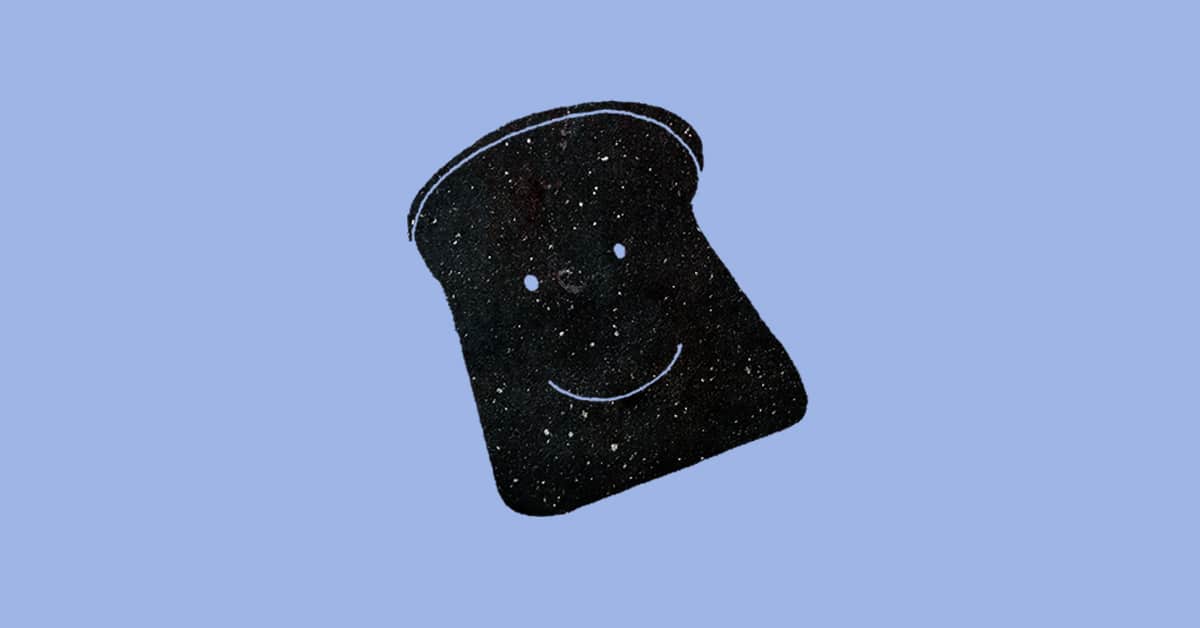 If someone’s breaking your boxes, they’re getting on your nerves and you’re telling them to stop annoying you. It’s worth noting this is a variation of a slightly less polite idiom. 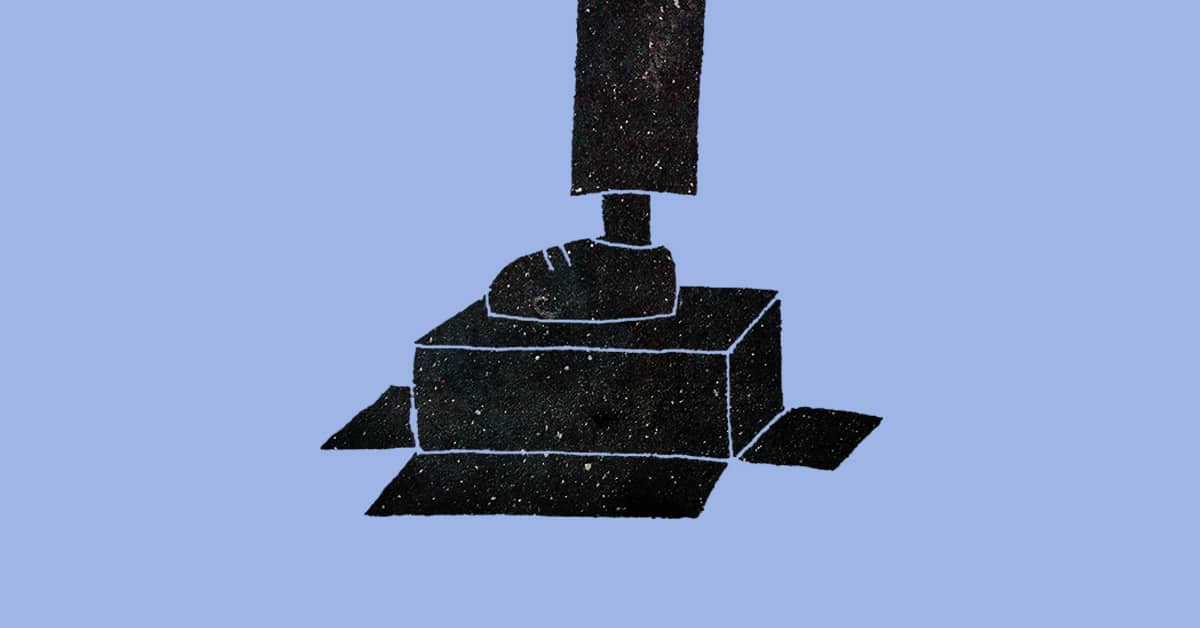 If someone has mistake fireflies for lanterns they’ve confused one thing for another. You might say in English that someone’s got the wrong end of the stick. 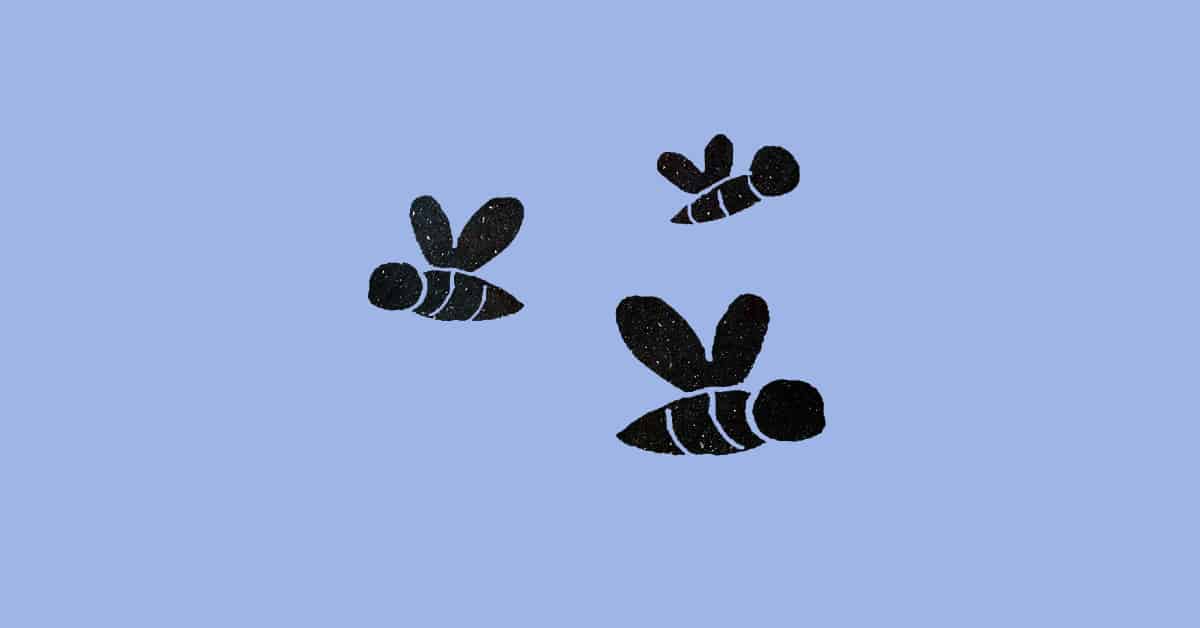 Or in full: you wanted the bike, now get on and ride it. A more active version of the English ‘you made your bed, now lie in it’ – i.e. you made the choice now live with the consequences. 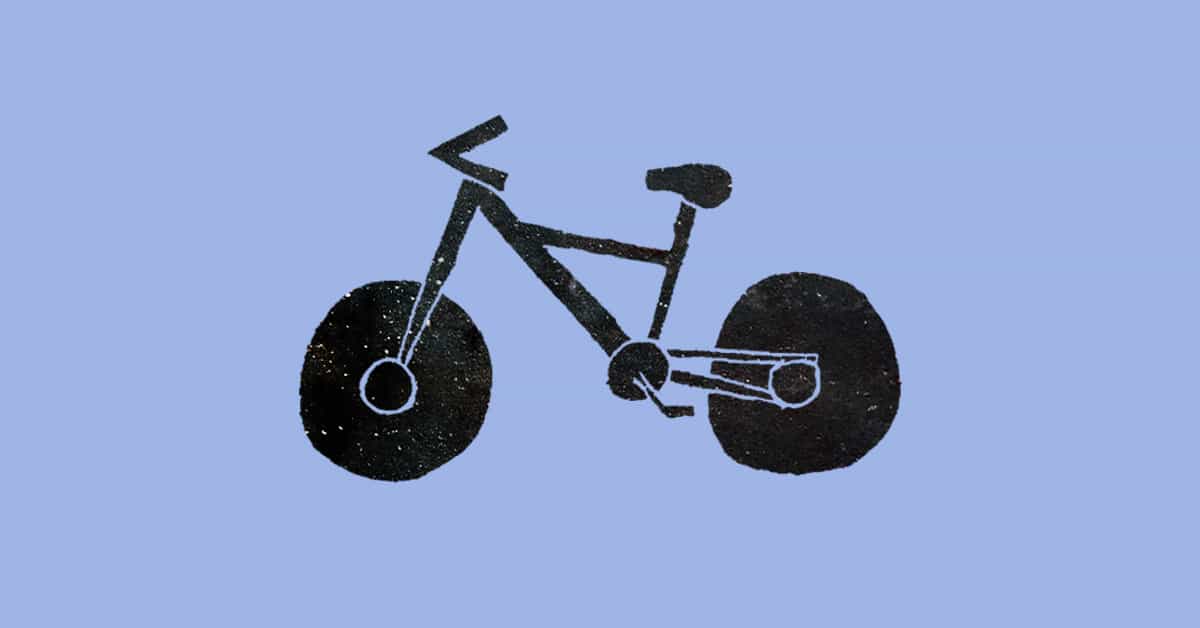 qualcosa bolle in pentola
something is boiling in the pot

Best said with tones of suspicion – this means something is brewing, a plot or a plan is underway. 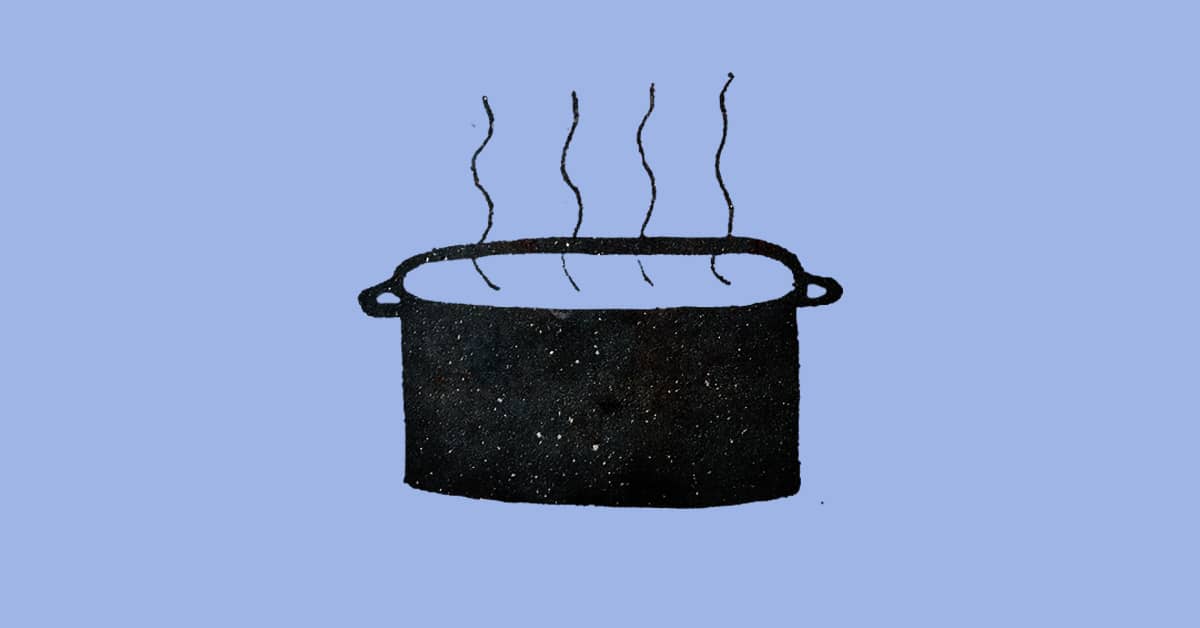 One of the more unappetising idioms; if you have no hair on your tongue you’re speaking frankly. 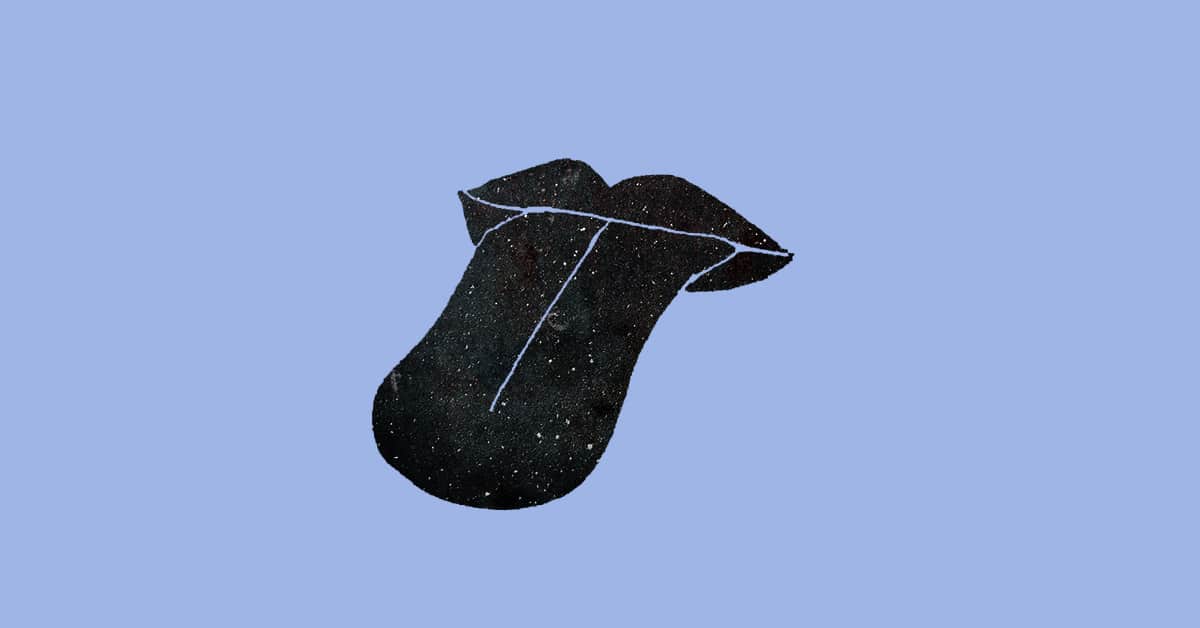 Just like the English ‘good things come in small packages’ only with added wine, which is no bad thing. 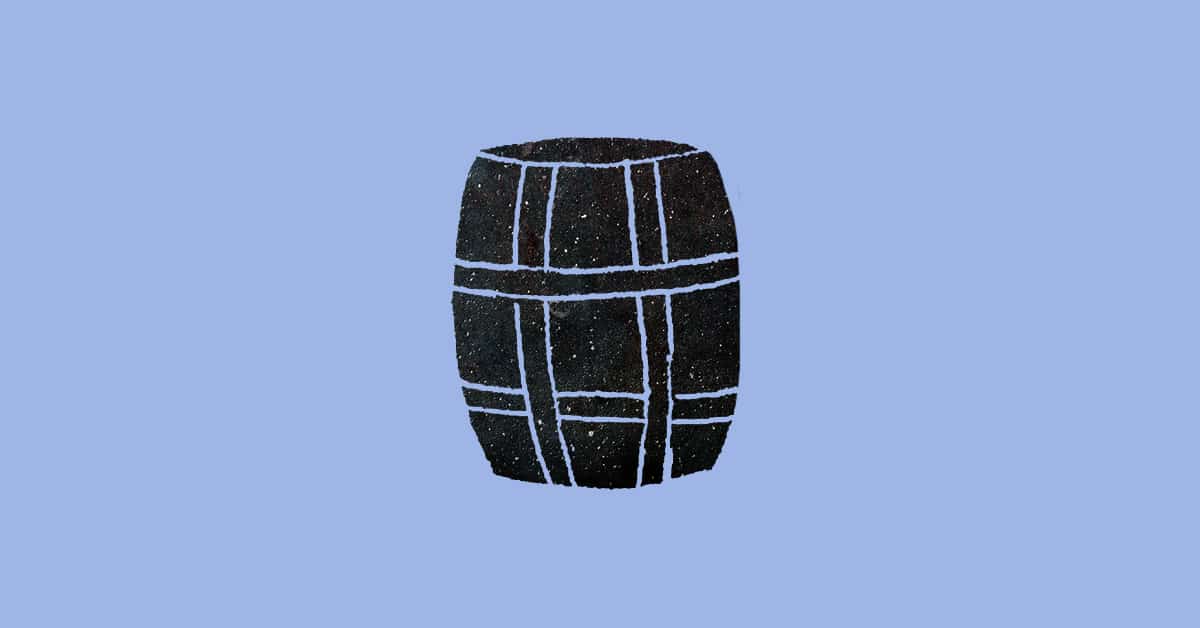 Ready to discover more of the bellissimo Italian language?
Get started on our Italian for Beginners program today.