Skip main navigation
Home After ‘Brexit’ could the Switzerland model be an alternative to European Union membership?
Published on August 12th, 2016

When the UK prepared for the Brexit vote, the ‘Switzerland model’ was often mentioned as a possible alternative to European Union (EU) membership. But is this really possible for the UK? In this post lead educator on the course Switzerland in Europe: Money, Migration and Other Difficult Matters, and European law specialist Prof. Dr. Christa Tobler tries to answer this pressing question.

When the UK prepared for the Brexit vote, the ‘Switzerland model’ was often mentioned as a possible alternative to European Union (EU) membership. But is this really possible for the UK? In this post lead educator on the course Switzerland in Europe: Money, Migration and Other Difficult Matters, and European law specialist Prof. Dr. Christa Tobler tries to answer this pressing question. 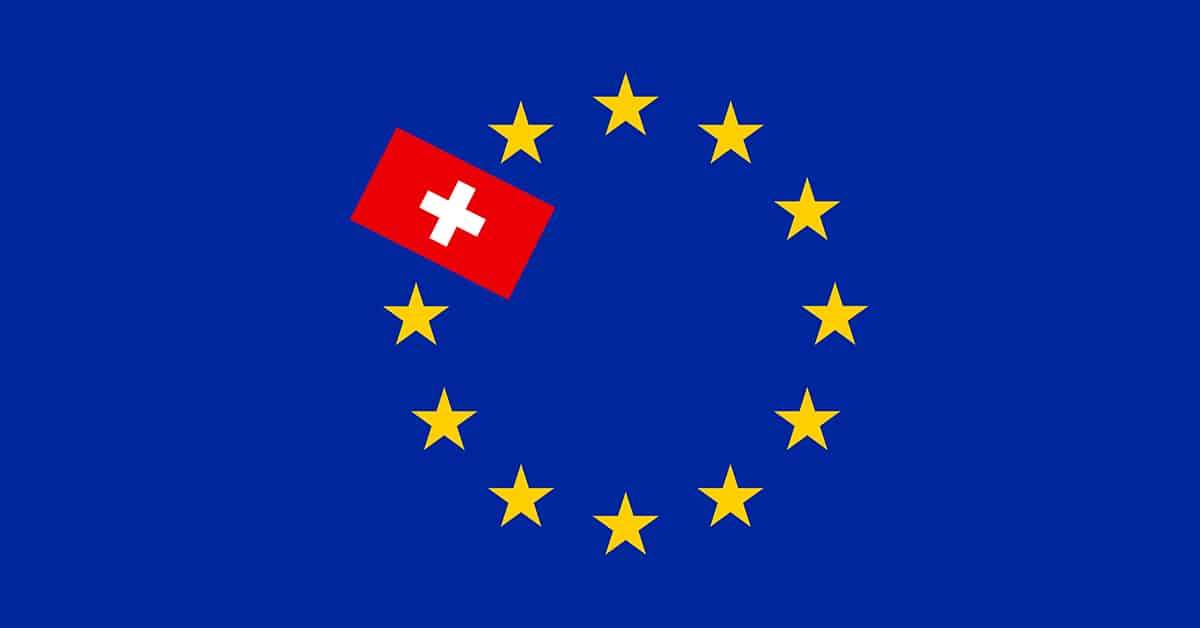 Following the advisory referendum in the UK on continued European Union (EU) membership, the new prime minister, Theresa May, said: “Brexit means Brexit and we’re going to make a success of it.“ It is widely agreed that the aim of “making a success of it“ includes the search for an alternative arrangement with the EU. After all, leaving the Union (or in the proper legal terms: withdrawal from the Union) means that Union law ceases to apply to the withdrawing state. And that includes, among many other things, also useful and very important rules on economic exchange.

It is for that reason that before the vote there was a debate about alternative models in the field of economic exchange. The following were mentioned in particular:

2) the Canada model, consisting in a modern generation trade and investment agreement

3) the Turkey model, consisting of a customs union

To many, the latter appears the most appealing, since it seems to suggest that it is possible to conclude useful agreements with the EU only in a number of selected fields, according to the liking of the non-member state involved and leaving out elements that this state wishes to avoid.

Now it is true that over time Switzerland has succeeded in building a unique sectoral relationship with the EU. However, it is not true that in doing so it was able to avoid everything that it preferred not to have. For example, the EU insisted on including the free movement of natural persons (ie human beings as opposed to companies), despite people in Switzerland being reluctance. So, when Switzerland in 2014 voted to unilaterally steer immigration through quotas and national preference (both of which are incompatible with the Swiss-EU agreement on the free movement of persons) and when its federal government decided that, as a consequence, it could not extend the agreement to the Union’s youngest Member State, Croatia, the Union was quick to react. It declared that without the free movement of persons there can be, in particular, no research cooperation and no student exchange.

The EU at the time, declared that the internal market, which is being extended to certain neighbouring states through economic agreements, “is not a Swiss cheese with holes in it“. Seen in this manner, the sectoral approach has its limits. Moreover, the complex system of the Swiss-EU agreements is the result of a long development, and I do not think that today the Union would be prepared to do the same thing again.

Against this background, I think that when the UK looks for an alternative arrangement with the EU, it may not find all that much flexibility on the other side. Almost certainly, the ‘Switzerland model’ will not be on offer.

Discover more about the ‘Switzerland model’ and its challenges, with the free online course on Switzerland in Europe: Money, Migration and Other Difficult Matters.