Today we have a challenge for you. Can you name the two celebrities who make up this face? 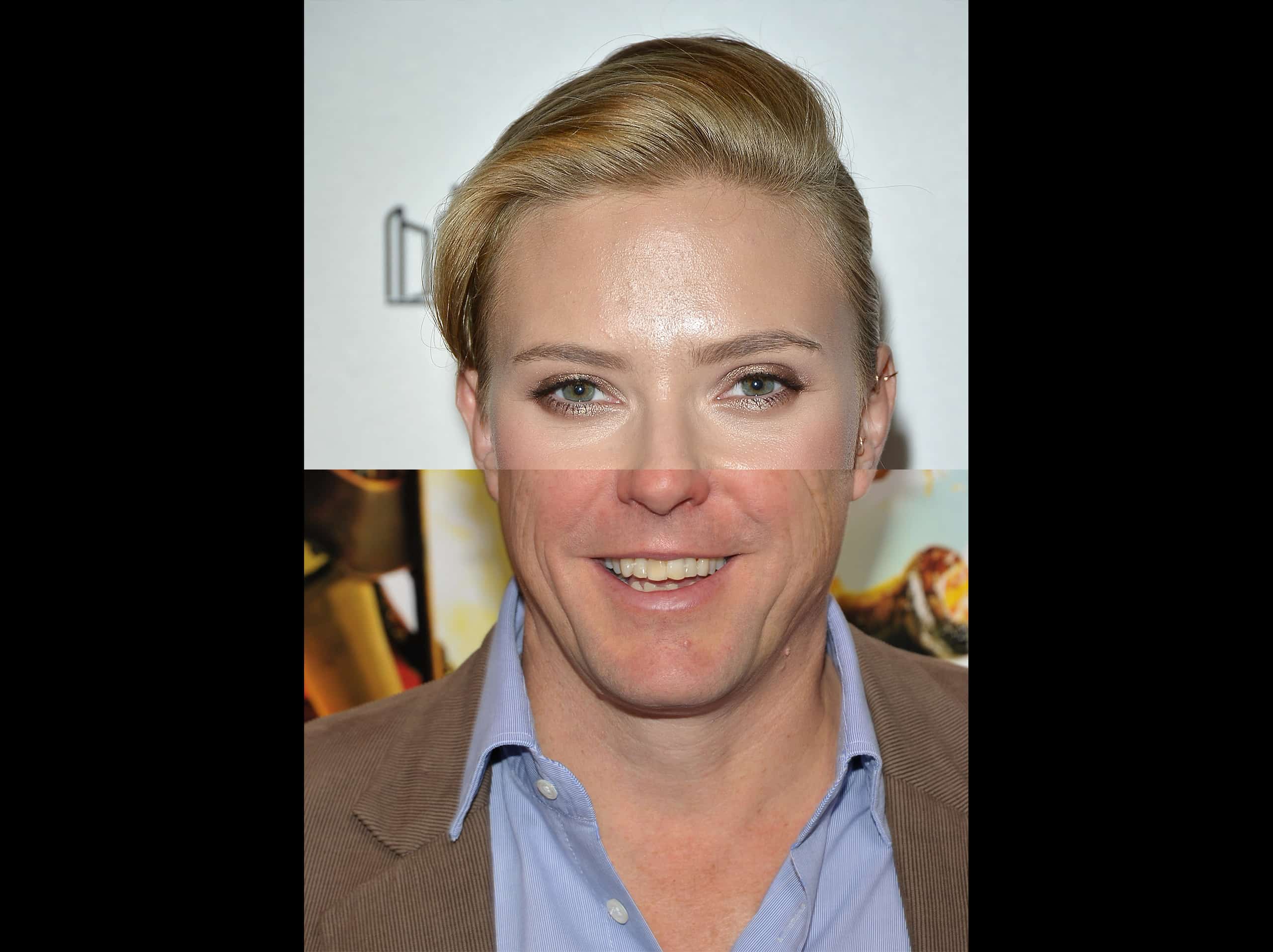 Tricky isn’t it – at least at first glance.

Now the celebrity images have been misaligned. Does this help…? 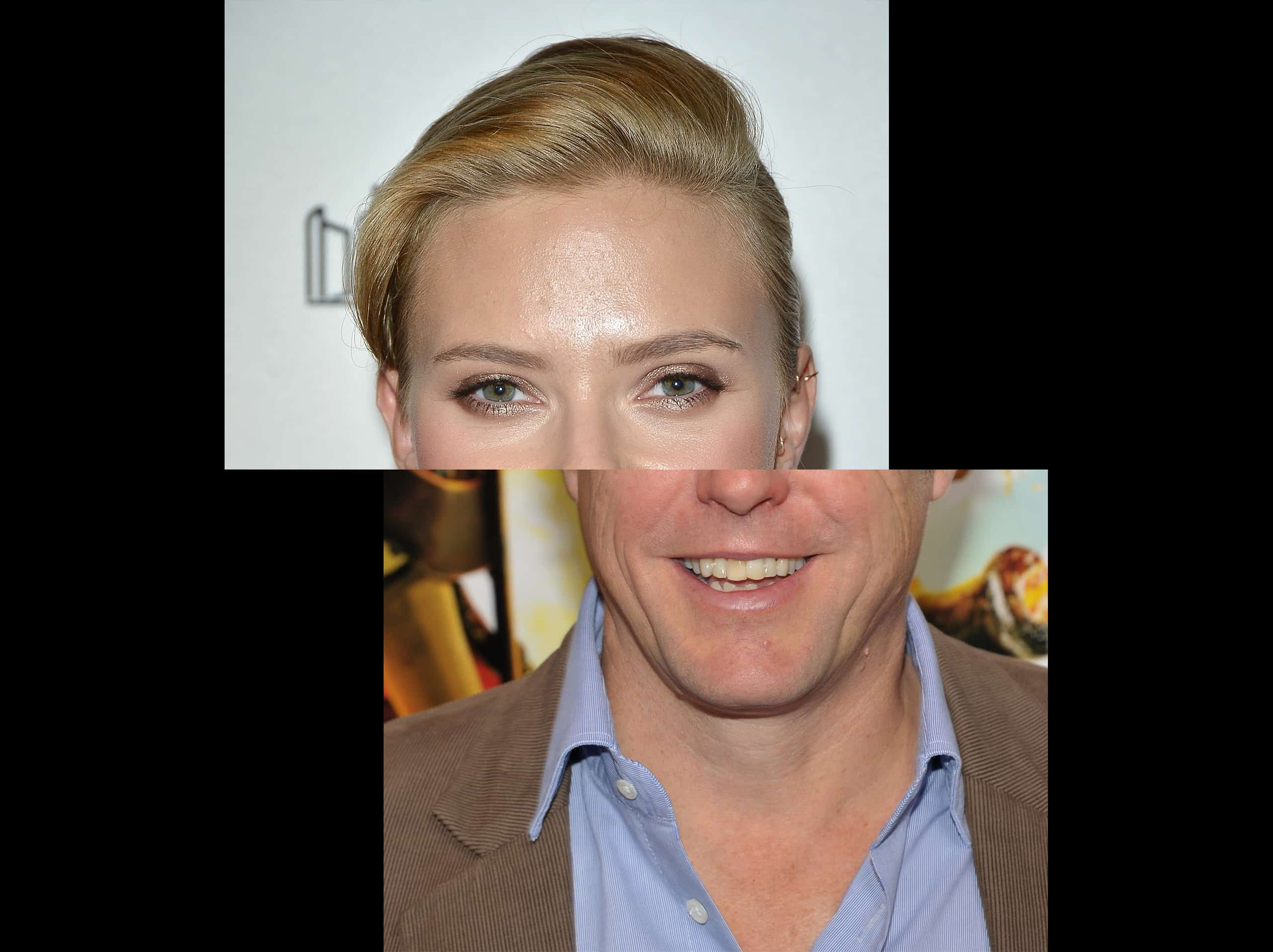 Moving the images apart should have made the celebrities easier to identify. According to The Open University‘s FutureLearn course “Forensic Psychology: Witness Investigation,” this is because when they were aligned, your mind saw the halves as forming a single, whole face and it tried to recognise who that face was.

Psychological research has found that the brain recognises faces “holistically,” which means we find it difficult to see a face as being composed of two different halves, and instead see it as a single, whole face – even if the two halves are of very different looking people. So, did you correctly identify our celebrities? Here they are! 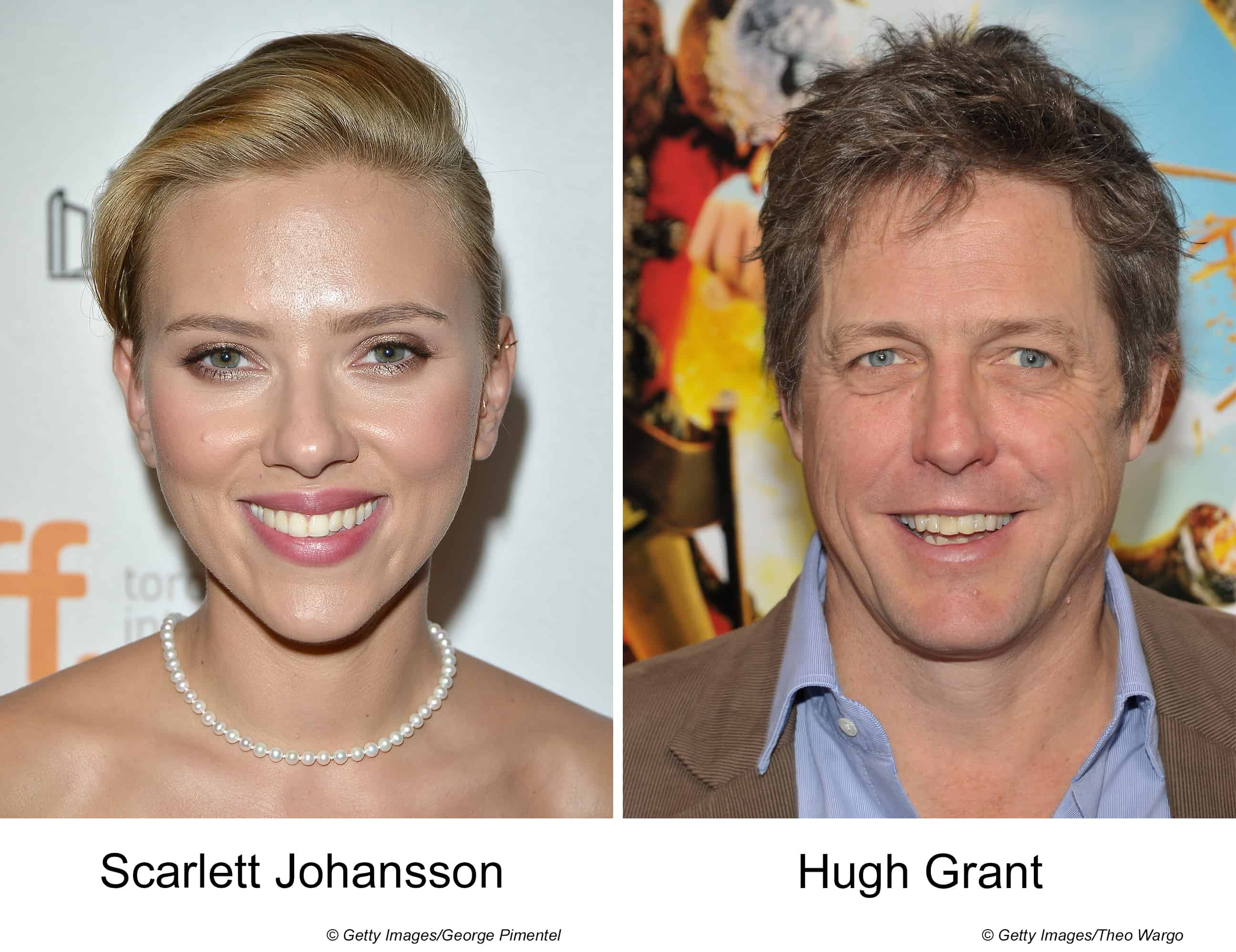 Forming an image from the halves of two others is known as a “chimeric” face. If the facial composite systems used by the police are to create a good likeness of a suspect, then it is vital that they are designed to take account of how the human mind remembers faces. This is just one example from the Forensic Psychology course, part of a week exploring why it’s so difficult to describe a face, and considering the best ways to obtain the image of a perpetrator a witness has in their memory.

Overall this free online course examines how psychology can help obtain evidence from eyewitnesses in police investigations, and prevent miscarriages of justice, so make no mistake – it will teach you a lot more than how to correctly identify Hugh Grant’s mouth.

Want to find out more? Join the course now.