To mark International Holocaust Memorial Day today, we’re welcoming our newest partner, Tel Aviv University, and announcing “The Holocaust: an Introduction.” This two-part, free online course has been produced jointly with Yad Vashem – the world centre for the documentation, research, education and commemoration of the Holocaust. 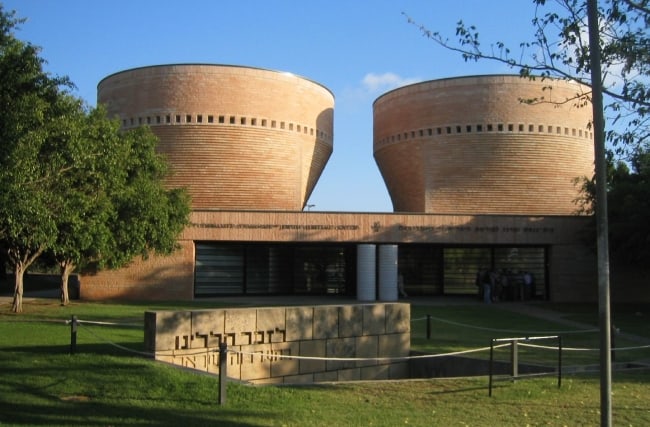 “The Holocaust: an Introduction” will track the history of the Holocaust – from the emergence of Nazi ideology, through Jewish ghettos and the infamous concentration camps, finally touching on the massive memorial projects undertaken by nations around the world.

The two-part course has been designed to help you explore the diverse range of opinions, research methods and world views, which inform the recorded history of the Holocaust. It will pose questions such as:

Each part of the course lasts three weeks, with Part 1 starting 20 April and Part 2 starting 11 May. You can join them both now.