In honour of International Women's Day 2017, in this post we share five women who inspire us to keep learning, and keep helping others to learn.

In honour of International Women’s Day 2017, in this post we share five women who inspire us to keep learning, and keep helping others to learn. 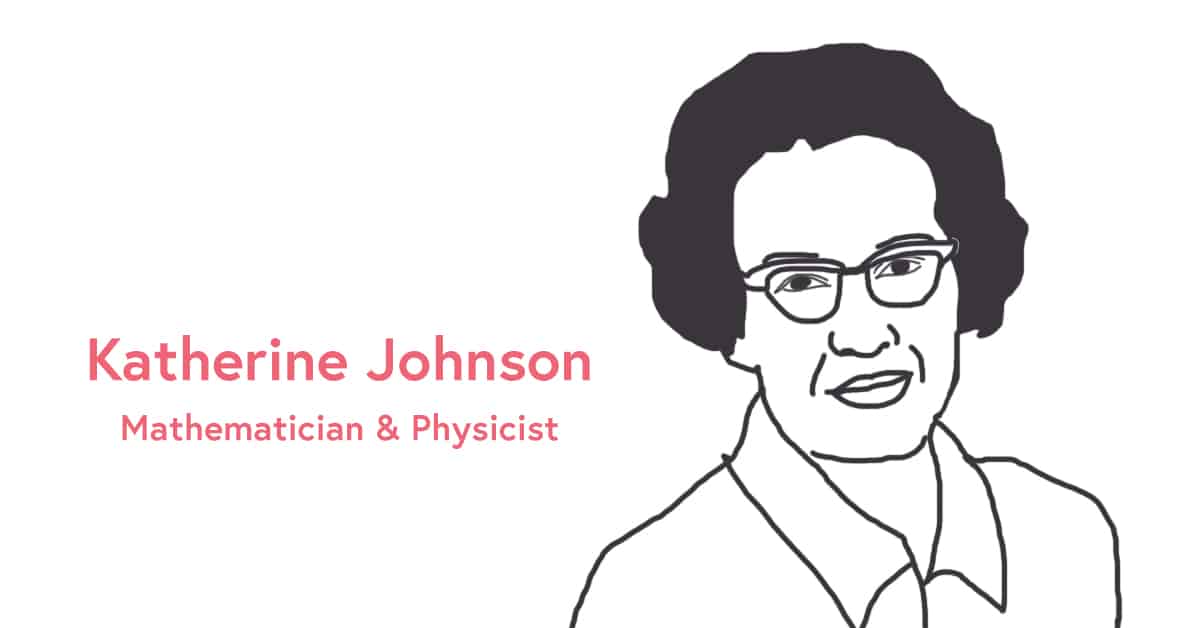 The Apollo 11 flight to the moon wouldn’t have got very far without Katherine Johnson, an African-American physicist and mathematician who worked at NASA in the 1950s (and the agency before that, NACA – the National Advisory Committee for Aeronautics).

She was the only woman in her graduate school, faced segregation at NASA and sexism as standard at work: “In the early days of NASA women were not allowed to put their names on the reports – no woman in my division had had her name on a report. I was working with Ted Skopinski and he wanted to leave and go to Houston … but Henry Pearson, our supervisor – he was not a fan of women – kept pushing him to finish the report we were working on. Finally, Ted told him, “Katherine should finish the report, she’s done most of the work anyway.” So Ted left Pearson with no choice; I finished the report and my name went on it, and that was the first time a woman in our division had her name on something”

Despite everything she kept researching, kept plotting trajectories, kept solving puzzles. Now Katherine is 98, holds the presidential medal of freedom and this year her story, and that of her colleagues Dorothy Vaughan and Mary Jackson, made it to the silver screen. 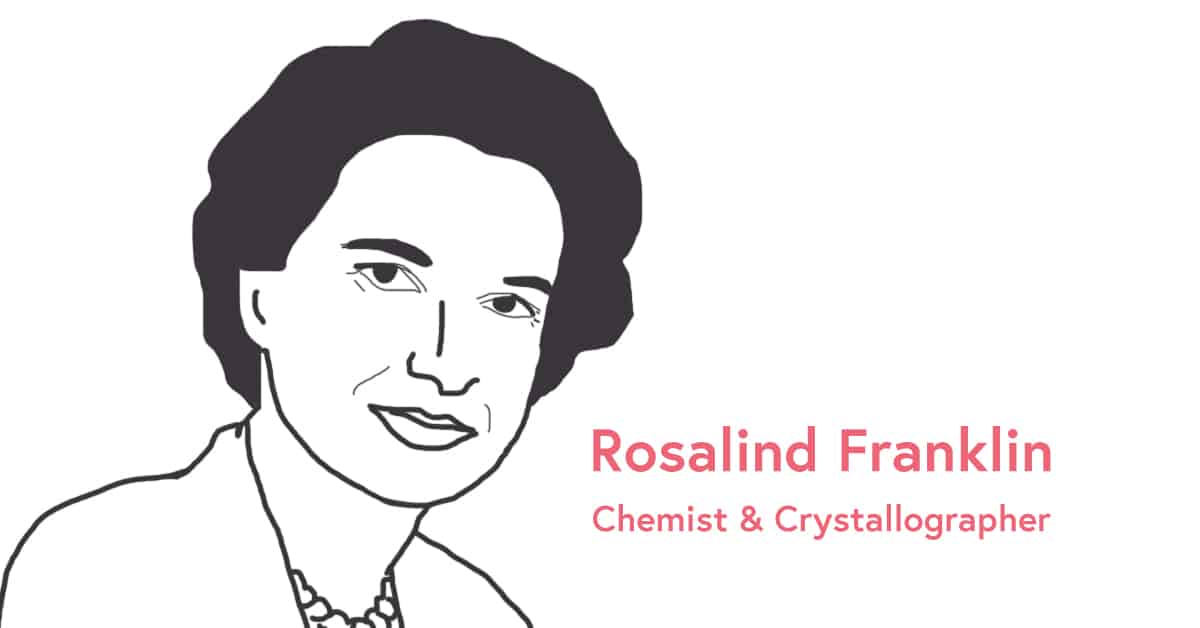 When people think of DNA they tend to think of just Watson and Crick, the two men credited with the discovery of the DNA molecule, and winners of the Nobel Prize. In fact it was Rosalind Franklin, another scientist, who laid much of the groundwork – with her famed ‘photograph 51’ capturing the molecule on film.

In a time when women in science were still uncommon, Franklin’s unwavering dedication to research, despite facing personal criticism, was remarkable. 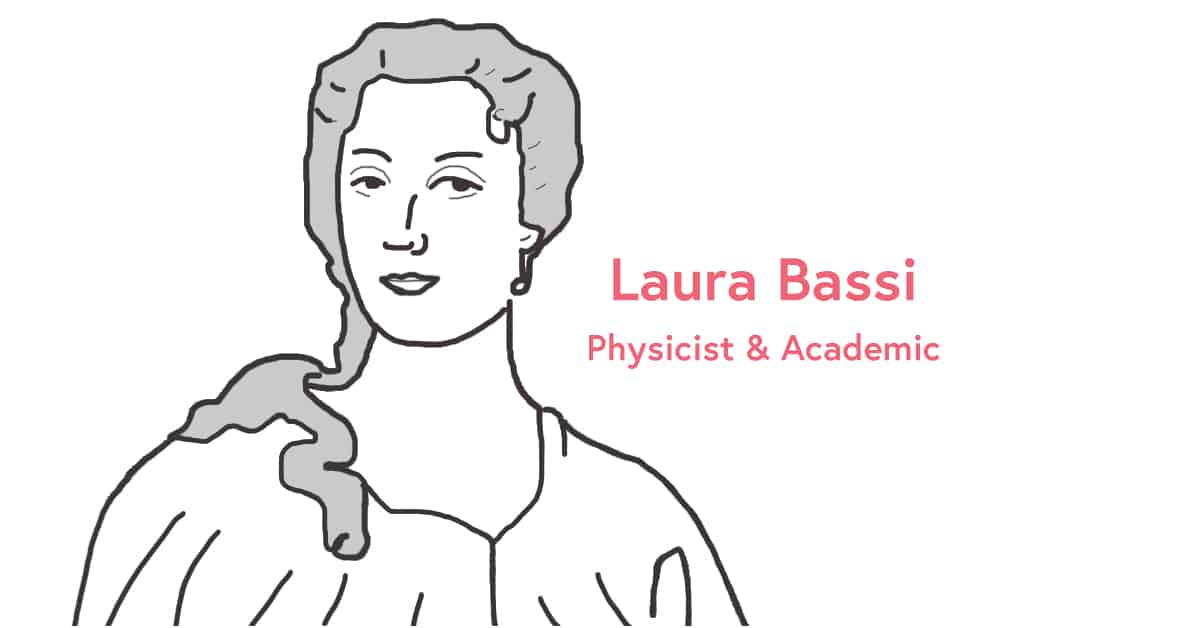 Laura Bassi was the first woman to be appointed a professor at a European university. She became a professor of anatomy in 1732 at the University of Bologna – aged just 21. As was more common then, her teaching and studying spanned subjects, she went on to teach philosophy at the university and eventually proved key in introducing Newtonian physics to Italy, authoring 28 different papers mainly on physics and hydraulics. She is a great example of not only a woman ignoring her detractors, but of the importance of interdisciplinary learning. 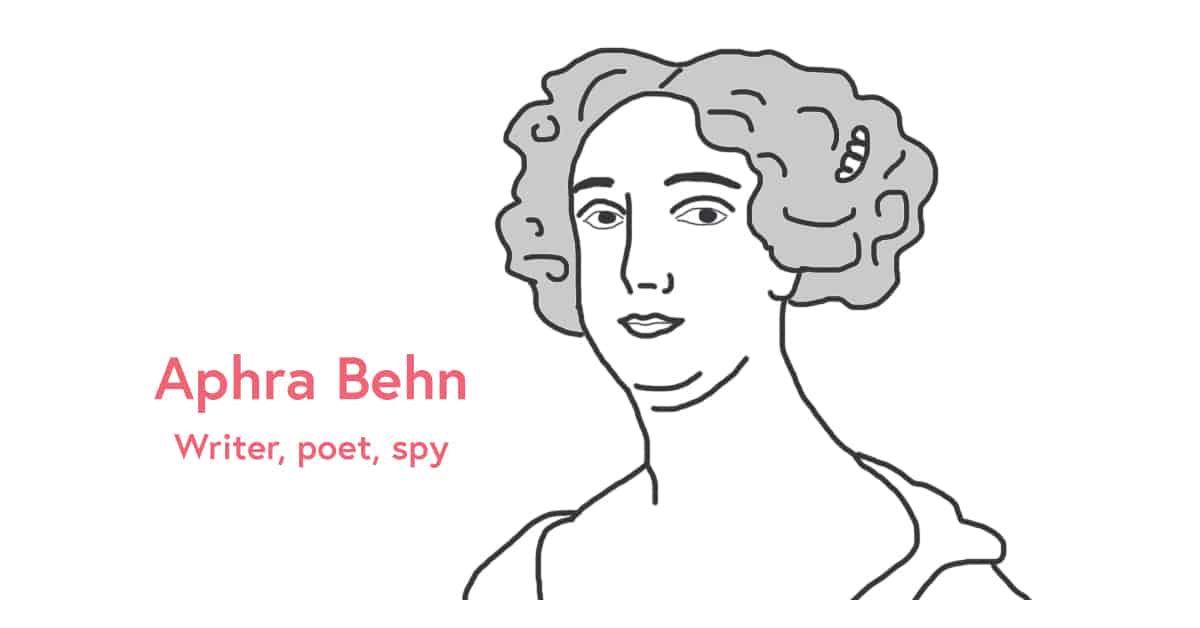 If Laura Bassi paved the way for generations of female academics, then Aphra Behn paved the way for female writers. She was the first professional woman writer in English Literature, writing a wide assortment of poetry, prose and plays in the second half of the 17th Century. She was well known in her day for making a living from writing, unheard of for a woman, but also for getting involved in politics and being unafraid of speaking her opinions.

As Virginia Woolf (another woman who really should be on this list) said in A Room of One’s Own:  “All women together, ought to let flowers fall upon the grave of Aphra Behn… for it was she who earned them the right to speak their minds…”

Find out more about Behn
Find courses about writing 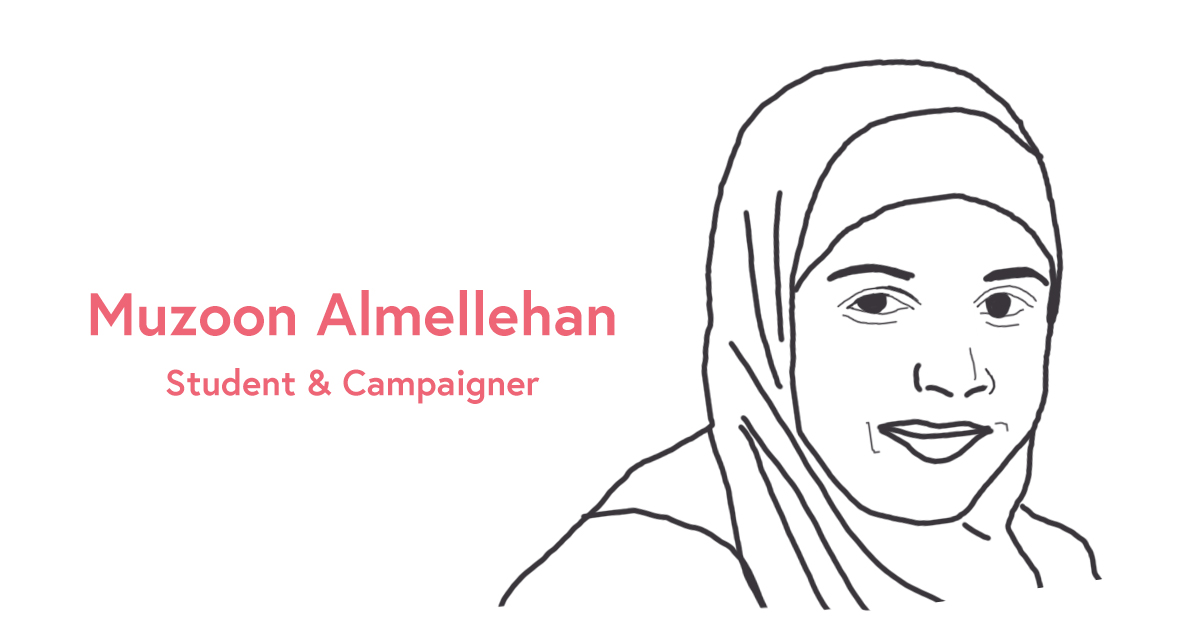 The youngest woman on the list Muzoon Almehllehan has been dubbed ‘Syria’s Malala’ due to her work on keeping Syrian girls in education. Despite the chaos and despair caused by the Syrian Civil War she remained committed to her own education – revising for exams in the refugee camps her and her family were forced to move to.

She was inspired to start her advocacy for girls education when she saw classmates forced to abandon their studies and working with charities she took to the streets to talk to people about child marriage. In 2014 she met the girl who inspired her nickname: Malala Yousafazi. Now she lives and learns in Newcastle, as part of the British government program to resettle refugees, but she wants to go back to rebuild Syria:  “I want to go back to rebuild Syria. It will need doctors, engineers, lawyers and journalists to make this happen, not ignorant people who have lost hope.” (Guardian, 2016)

Inspired to keep learning but not found a course here? Browse all the courses starting soon.

Let us know any women who inspire you in the comments and find out more about International Women’s Day here.