5 places to explore with courses in March

In this post discover the new places and times you could explore with courses in March.

In this post discover the new places and times you could explore with courses in March.

This March why not take a trip? All you need is a computer, tablet or mobile and FutureLearn. We’ve got courses to take you on all sorts of journeys, from Ancient Rome to the 1600s, all the way to the island of Flores (with its unusual inhabitants), plus a few other special destinations:

Go underground at the Vale of Pewsey 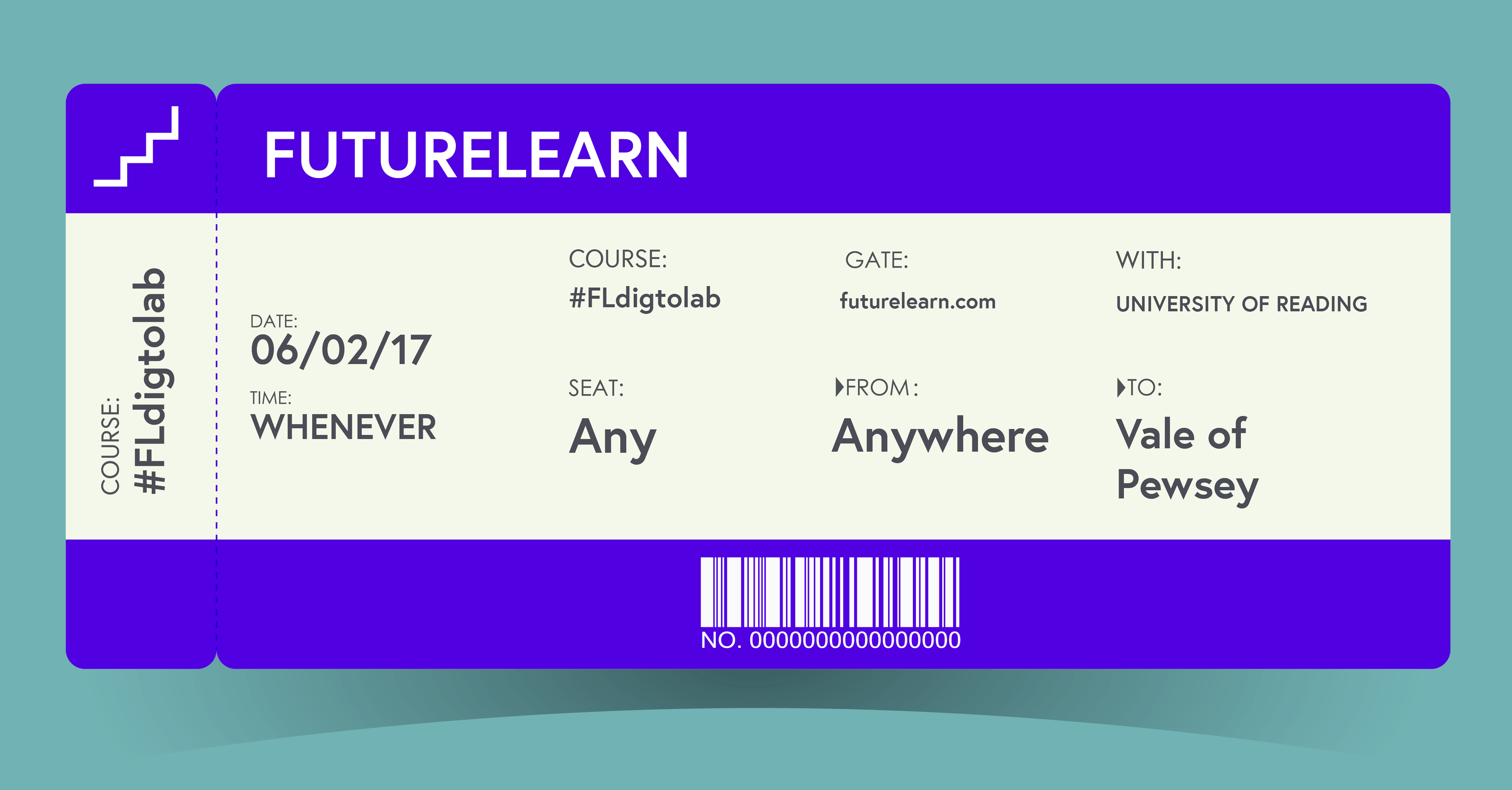 What does an archaeological dig actually look like? Now’s your chance to find out. Join the team from the University of Reading on their course Archaeology: from Dig to Lab and Beyond and follow a month-long excavation at the Vale of Pewse – ‘an archaeological treasure chest’.

Take me to the dig

Go meet the ancestors in Flores 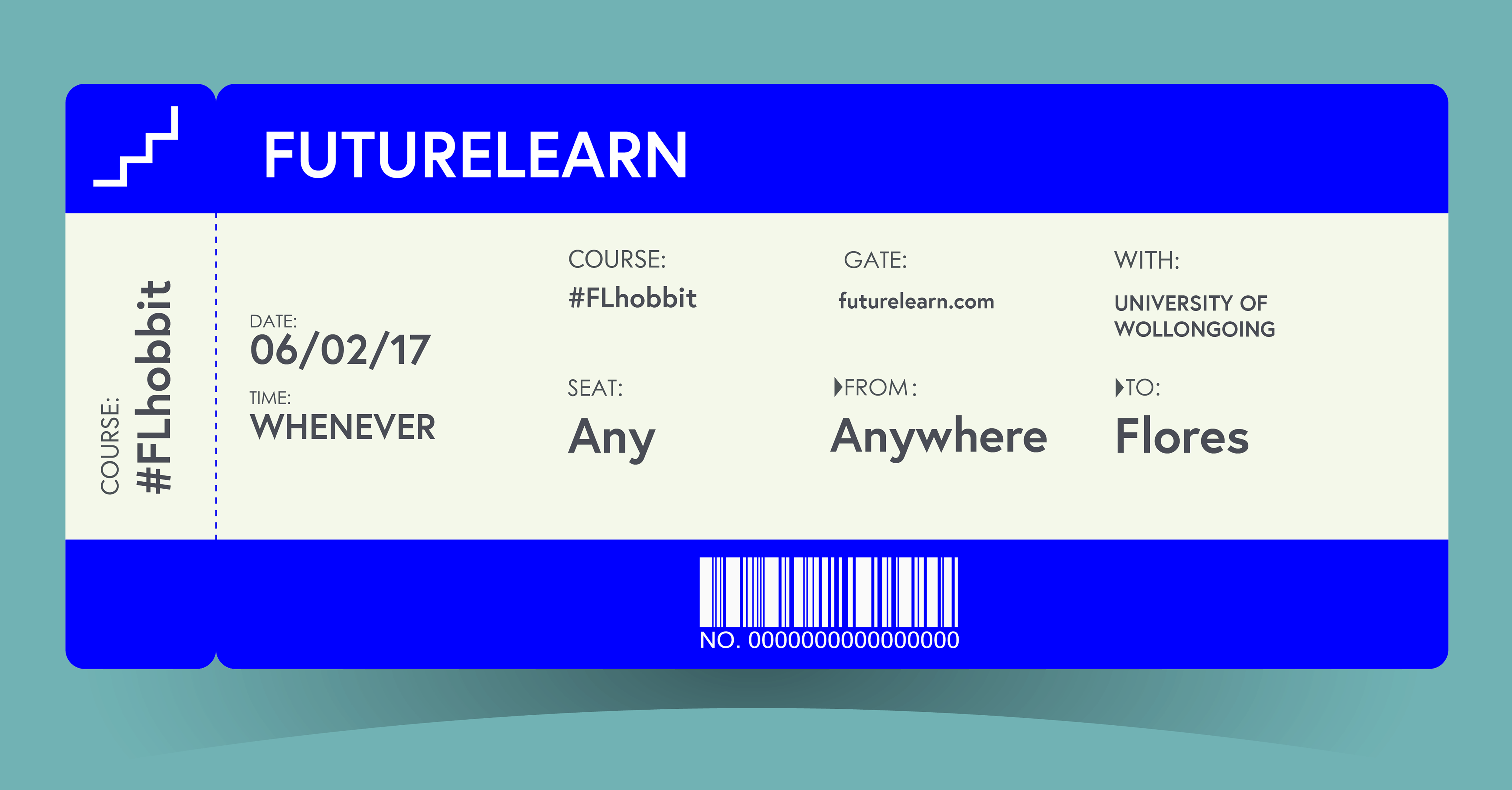 In 2003, in a cave on the Indonesian island of Flores, a team of archaeologists were surprised to find the skeletal remains of a mysterious new human species. Discover more about what they found with the course Homo Floresiensis Uncovered: The Science of ‘the Hobbit’ – and learn how ‘the Hobbit’ has caused huge controversy.

I want to meet the hobbit

Go and experience the Cold War at RAF Museums 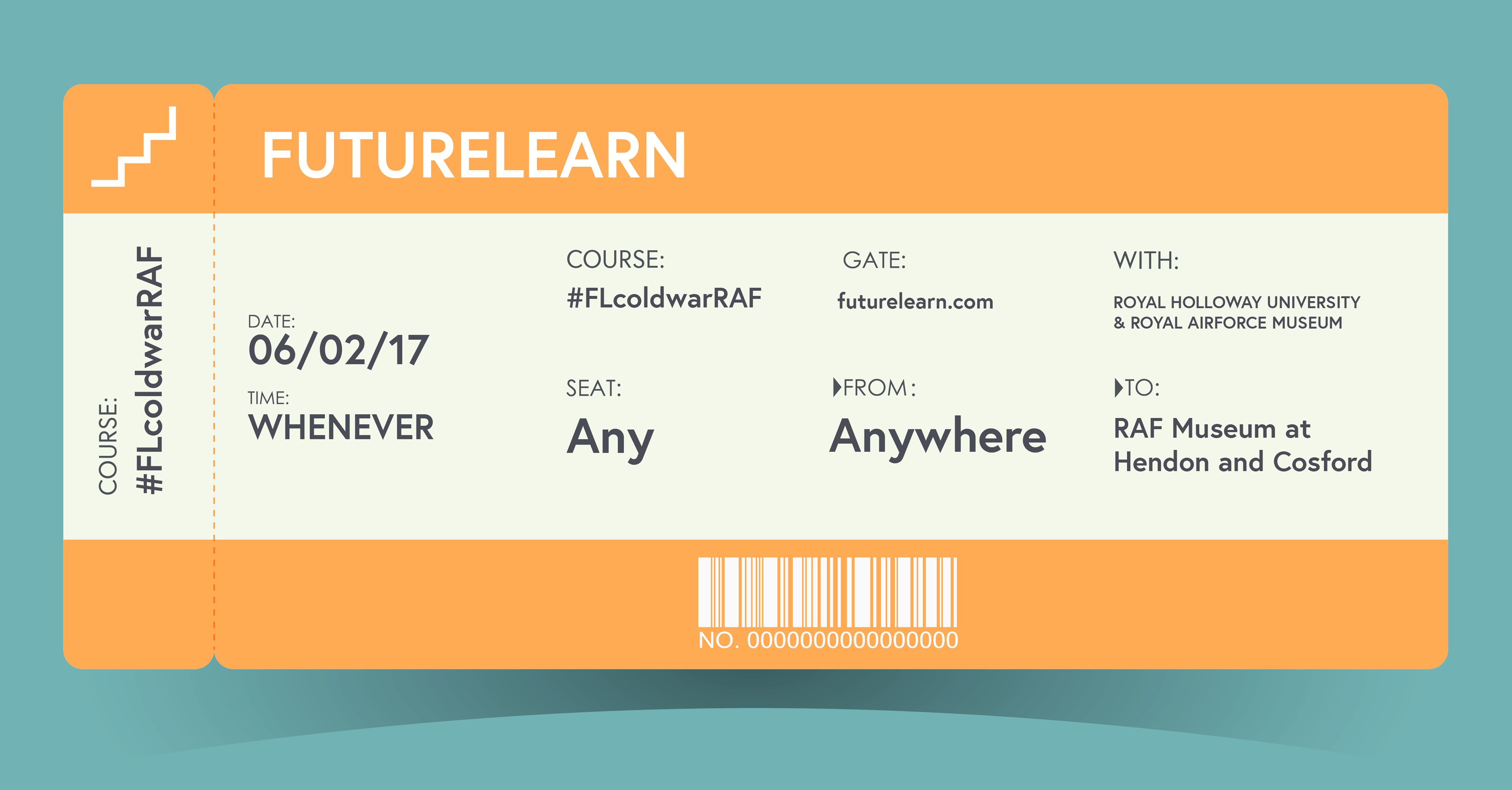 Discover how the Cold War progressed, and how the RAF played a key role in decolonisation, with the course From World War to White Heat: the RAF in the Cold War – all filmed in site at RAF Museums in Hendon and Cosford.

Show me the Cold War 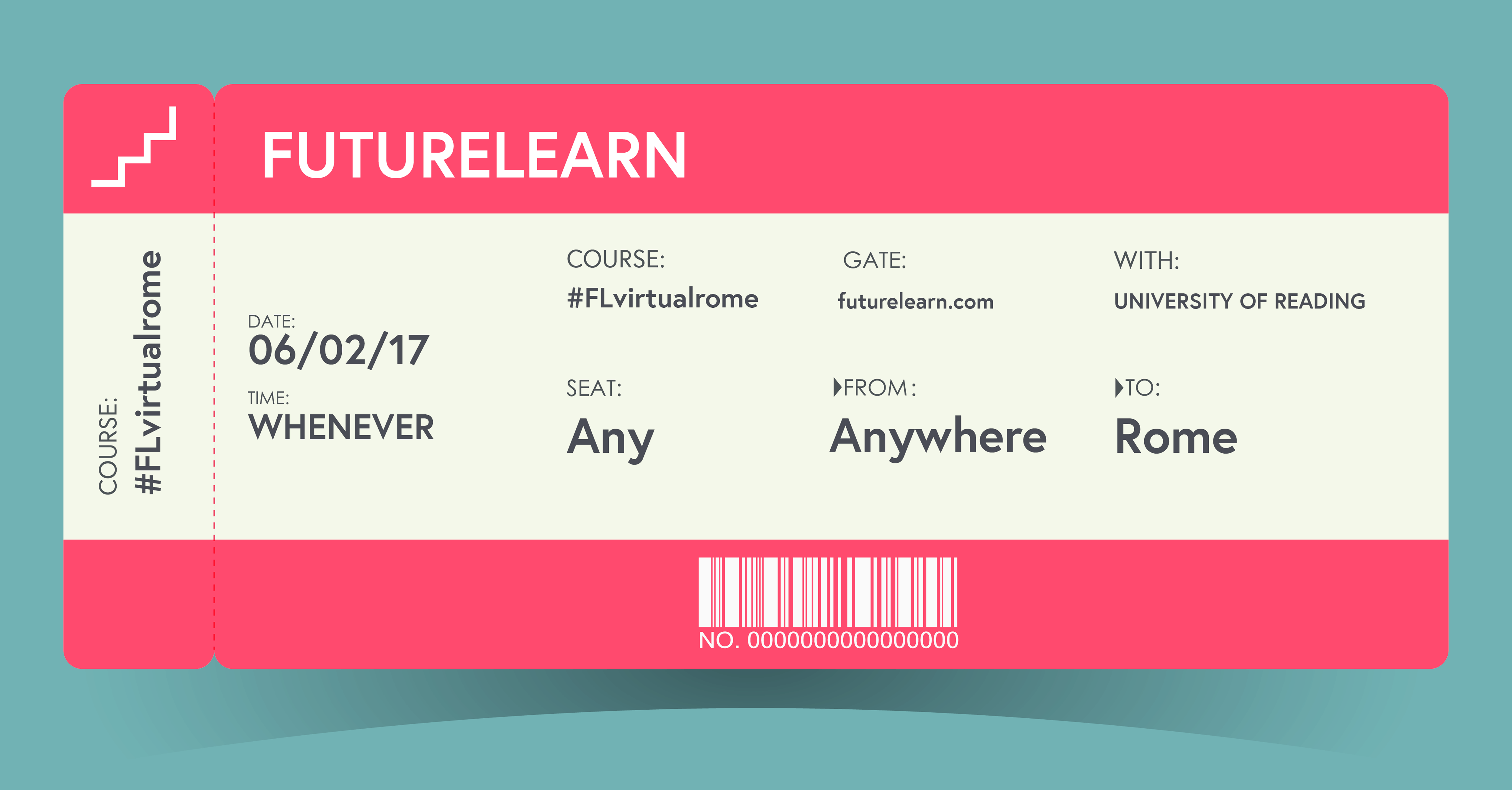 Do all roads really lead to Rome? Find out, and get a taste of Ancient Roman life, by exploring an incredible, award-winning, 3D digital model of this important city on the course Rome: a Virtual Tour of the Ancient City.

Go and find Shakespeare in Stratford-upon-Avon 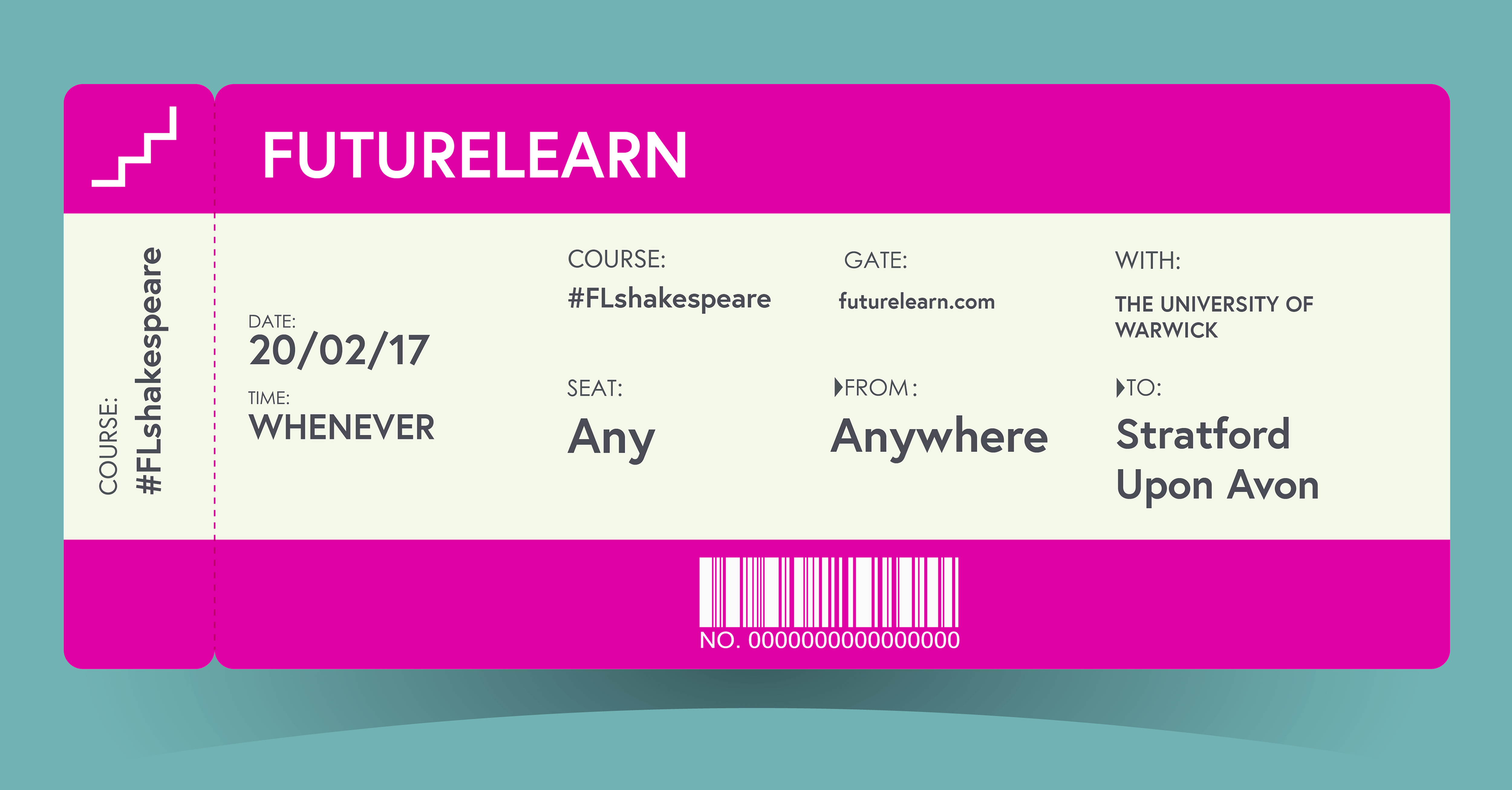 Get new insights into one of the world’s most famous writers thanks to an exciting collaboration between the University of Warwick and the Shakespeare Birthplace Trust on the course Shakespeare and his World. Catch a glimpse of new artefacts and explore the house the bard was born in.

Anon! Get me to Stratford!

Want to explore something or somewhere else this month?
Check out our full list of courses.

Category Learning
Previous
Back to blog
Next