To celebrate the start of Lancaster University’s free online course “William Wordsworth: Poetry, People and Place,” we’re challenging you to write a poem inspired by your favourite place. 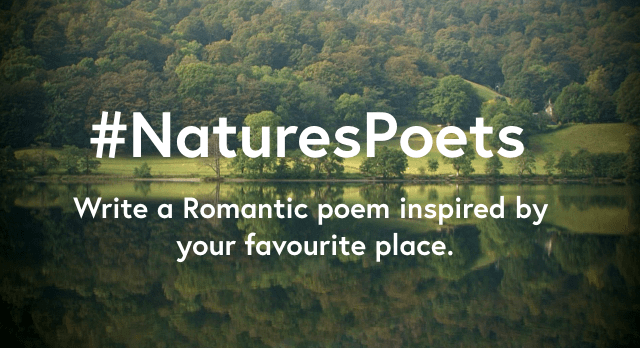 Wordsworth transformed English poetry, initiating the Romantic movement in Britain, which was all about self-expression, identity and place – in short, appreciating the world around you.

So we’re challenging you, as well as poets and creative writers, to write a Romantic poem based on a place that inspires you. You can then:

Try your hand at Wordsworth’s own writing techniques

Writing poems on the spot is by no means easy, so to help, we asked Sally Bushell, Professor of Romantic and Victorian Literature at Lancaster University – one of the world’s leading scholars of how poems are written – about Wordsworth’s owning writing techniques: 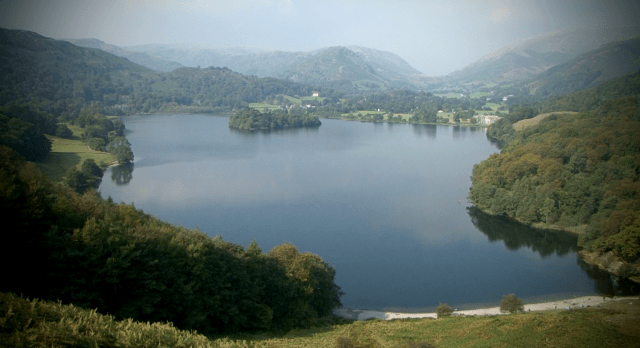 As a Romantic poet, Wordsworth took interest in the world around him and our engagement with it.  He celebrated the power of the mind to internalise the natural world and be strengthened by it. His poetry asserts the power of a subjective, individual response to the world.

Still, even Wordsworth had trouble starting his writing, so he developed various techniques and strategies that helped him. From studying his notebooks and reading his sister Dorothy’s journals, we know about some of the techniques he used to release his creativity. These include:

And here are five tips from Sally, to help you write your own poetry about place:

Now you know how to write a Romantic poem, visit your favourite place, and share a picture of it and the poem it inspires using #NaturesPoets. Or to learn more, join the free online course, “William Wordsworth: Poetry, People and Place.”