Skip main navigation
Home Too close to call: what FutureLearners think of the Scottish referendum
Published on September 17th, 2014

A survey of people taking The University of Edinburgh’s course “Towards Scottish Independence? Understanding the Referendum” on FutureLearn has suggested that, if the poll were being held just among the participants on the course, the results are still too close to call. 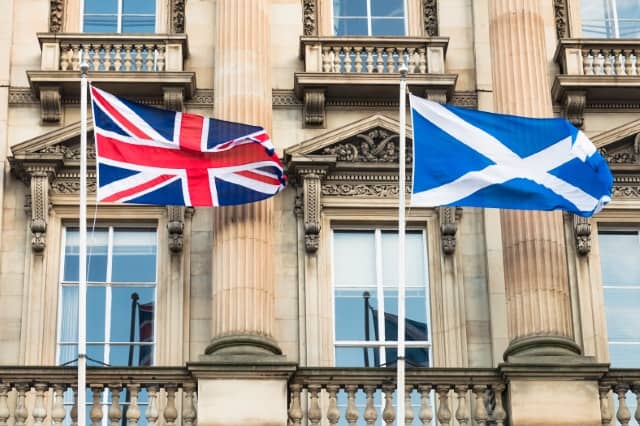 1,086 learners took part in an online survey last week. Approximately, 47% of them are eligible to vote in the referendum. The sample is unrepresentative, but it gives us a flavour of what those doing the course think about the issue of independence.

Surveys have been carried out in each week of the course and, interestingly, the number of learners who say they don’t know how they are going to vote has decreased week by week. It is possible that the opportunity to hear from experts and discuss opinions has helped some course participants make up their minds.

When asked what they thought the outcome of the referendum would be, learners were split – 46% believe that Scotland will remain part of the UK, 45% think that it won’t.

Despite the result still being too close to call, one thing is clear – turnout on the day is expected to be exceptionally high. Close to 90% of survey respondents who are eligible to vote say they will. This tallies with national polls.

If you’re voting tomorrow and are still undecided – or would simply like to follow the action as it unfolds – you can still join this free online course.

Today, between 12.10 – 12.50 pm UK time, there will be a live online seminar with Professor Ailsa Henderson, who has been researching public opinion for The University of Edinburgh.

And on referendum night, you’ll be able to discuss events as they happen online with other learners and experts from The University of Edinburgh.