Skip main navigation
Home What do three slogans tell us about the cultures they come from?
Published on October 7th, 2015

by University of Bristol

by University of Bristol

Gloria Visintini is an educator on the University of Bristol’s free online course “Cultural Studies and Modern Languages: an Introduction”, which explores different cultures through their slogans, books, monuments and images. In this post, she explains what three slogans can tell us about 1960s Italy, 1930s Spain and 1840s Germany.

The language of slogans and books, as well as the objects of monuments and images, can reveal a lot about countries and their cultures. Understanding how to analyse them is a useful transferable skill to have in life.

Indeed, analysing language and objects provides a deeper understanding of nations and their people. And studying other countries and their cultures expands our horizons, and offers us an understanding of how some societies and people have different approaches to our own.

Ultimately, this can give us a greater awareness of who we are.

The power of the language of slogans

In “Cultural Studies and Modern Languages”, we aim to give you this awareness and we begin by analysing three slogans. While some of these are more widely known than others, they were all coined by very charismatic people, but from different countries and different times. 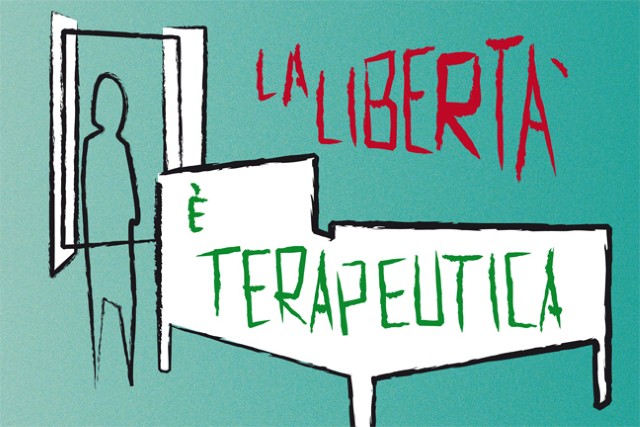 Our journey starts with the slogan “La libertà è terapeutica” or “Freedom is therapeutic”. It was coined by the psychiatrist Franco Basaglia in 1960s Italy, within a movement known as anti-psychiatry or radical psychiatry. This aimed to reform how mentally ill people were cared for at the time – in large asylums, which often resembled prisons.

Italy’s institutions had changed little since the end of World War 2. Hence “Freedom is therapeutic” suggested the liberation of patients – the idea that the institutions themselves were part of the problem, not the solution. 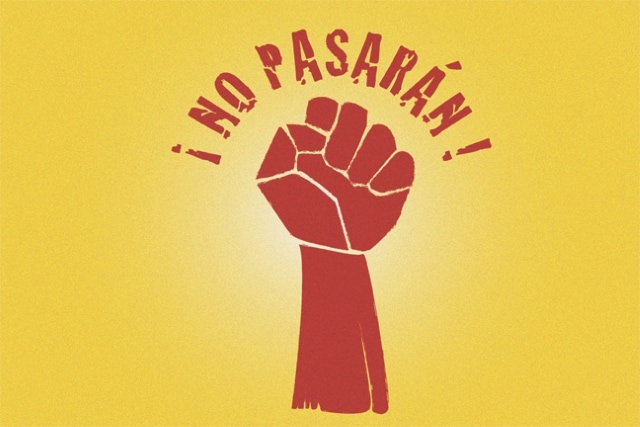 We then go to Spain and learn more about the slogan “!No pasarán!” or “They shall not pass!” This was popularised in 1936, at the beginning of the Spanish Civil War, by the activist and politician Dolores Ibárruri. It became well-known as a slogan of resistance.

In the 1930s, Spain was still a very deeply divided country, so when war broke out, Republican forces were composed of many diverse social and political groupings. The slogan “¡No pasarán!” quickly struck a chord with people and served to unite them in the fight against the Nationalist fascists. 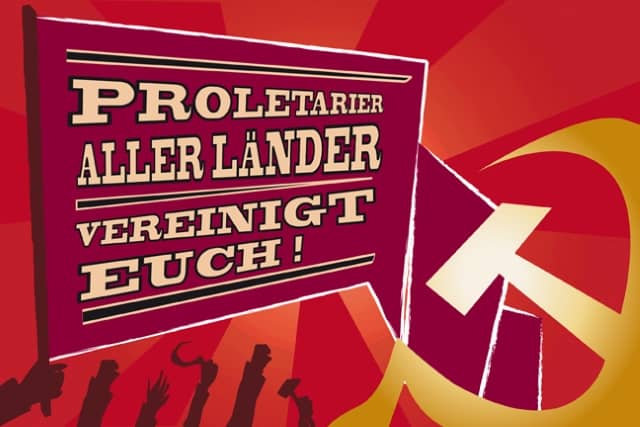 We end our week with the oldest slogan of the three: “Proletarier aller Länder, vereinigt euch!” or “Workers of the world unite!” This was the final rallying cry in the Communist Manifesto, written in Germany in 1848 by Karl Marx and Friedrich Engels.

In an age of growing nationalisms, a trend which deepened as the 19th century continued, Marx and Engels aimed to create an international movement of workers’ solidarity, to throw off the chains imposed on workers by the old aristocracies, as well as the greedy capitalists of the industrial revolution. They believed the key factor in determining political and economic realities was class, not nationality.

These three examples show us the power of language – particularly how catchy one-liners, like slogans, can capture people’s imaginations, and reflect the country and time that they come from.