Find out more
Home Why managing your company’s finances is key to success
Published on September 22nd, 2015

Peter Moizer is Dean of Leeds University Business School and educator on the free online course “The Importance of Money in Business.” Here, he discusses how financial literacy can help would-be entrepreneurs grow and manage successful businesses. 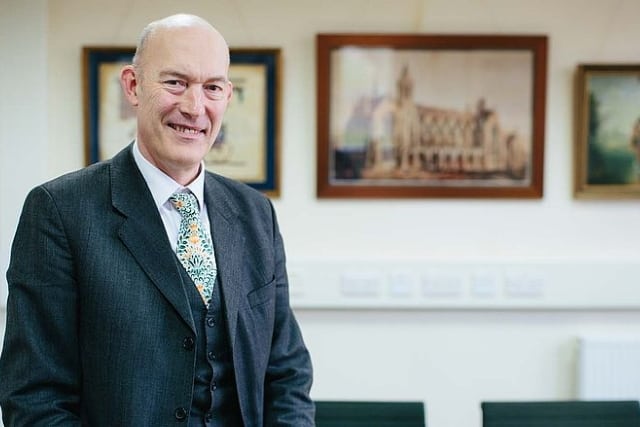 Of all the skills needed to run a successful business, none are more important than the ability to manage money and finances.

Many small business owners are aware of the problems that can arise through unexpected fluctuations in income and outgoings. But larger companies, boasting household names, can struggle at times too, as recent events on the British high street show.

In January 2013, music and entertainment retailer HMV, which once had the world’s biggest music store in London’s Oxford Street, entered administration. The company had run up unsustainable debts and had been unable to adapt to changes in consumer spending – customers were increasingly buying or streaming music and entertainment online rather than in-store.

The photographic equipment chain Jessops announced the same month that it was calling in the administrators and that its 187 UK stores would cease trading. Blockbuster, the American-owned rental entertainment group, also gave notice that its UK operation was going into administration, putting around 4,000 jobs at risk.

The situation was bleak and job losses followed.

Administration was not the end

But administration was not the end of the road for these companies. Some Blockbuster stores were closed, but others were acquired by a restructuring firm. HMV and Jessops were placed under new ownership, restructured and continue to trade today.

Of course, British business is a success story and such examples of corporate failure on such a large scale are unusual. There are an estimated 5.2 million businesses in the UK, employing more than 25 million people, and the UK is home to some of Europe’s biggest businesses.

Ensuring there are more successful businesses

The challenge is what should be done to ensure that there are more successful businesses, both here and abroad. Equipping would-be entrepreneurs and those interested in a career in business with knowledge of the basic principles of money and finance in business is vital.

With this in mind, we’ve teamed up with ICAEW (Institute of Chartered Accountants in England and Wales) to develop a new, free online course “The Importance of Money in Business.” The course will provide a valuable introduction to anyone interested in money and finance when starting, growing and managing a business.

I helped develop and am teaching on the course, which is ultimately about improving financial literacy. If we can do that, then we can ensure that the experiences of HMV, Blockbuster and Jessops remain the exception rather than the norm.

If you want to know more, you can join “The Importance of Money in Business” now or join the conversation using #FLmoneybiz.