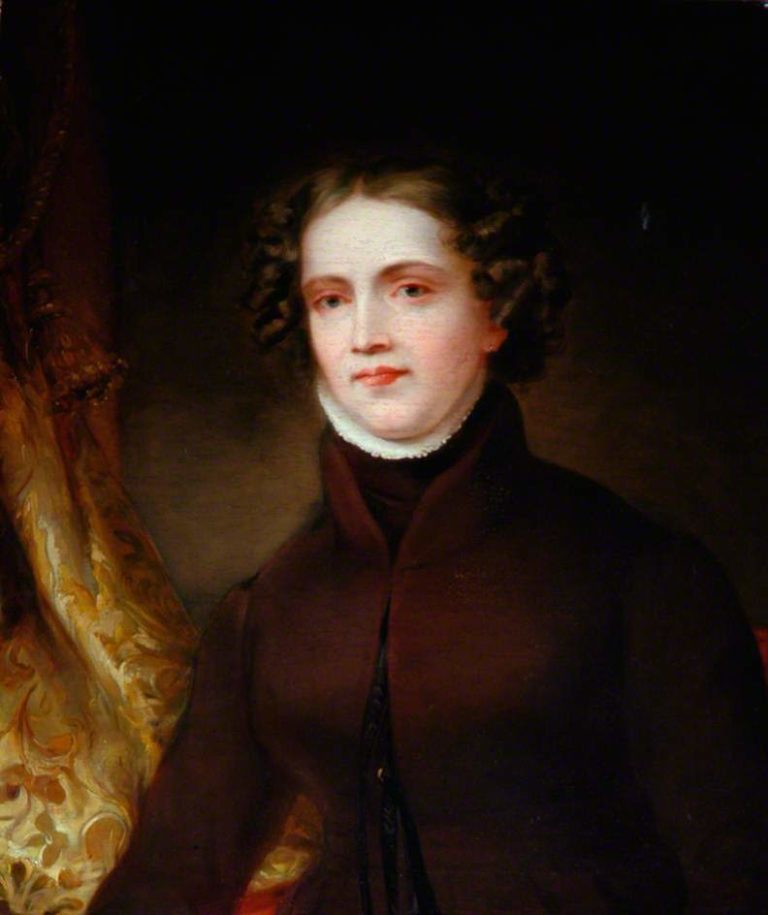 On Monday 29 January, 1821, Anne Lister, a gentlewoman who lived at Shibden Hall in Yorkshire, England, wrote the following passage in her diary: ‘I love and only love the fairer sex and thus, beloved by them in turn my heart revolts from any other love but theirs.’ In the remainder of her extensive journals, which comprise two thin blue exercise books and twenty-four small hardback volumes, she detailed her intimate relationships with women, devising a secret code or ‘crypthand’ only recently deciphered and noting every orgasm she experienced with a cross in the margins.

Recently the subject of a BBC/HBO drama series, ‘Gentleman Jack’, Anne Lister’s story is now well known. Born in 1791, her first lovers were Eliza Raine, a wealthy young woman of colour and Isabella Norcliffe, the daughter of a local family. At aged twenty-one Anne fell in love with Marianne Lawton, the daughter of a York medical practitioner, the couple remaining lovers for years. Anne also spent time in Paris, where she had relationships with Maria Barlow and Madame de Rosny, before in 1832 finding a life-partner – if not a deep romantic connection – with neighbouring heiress Anne Walker, with whom she lived and travelled until her death in 1840. 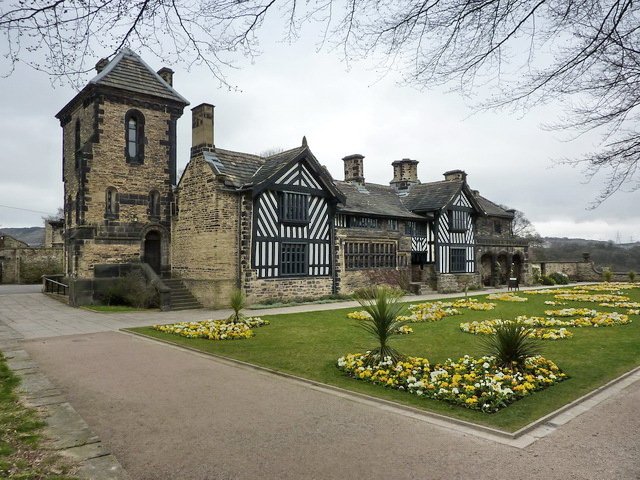 Anne Lister’s diaries challenge many previously held assumptions about female intimacy and sexual identity. Prior to their publication, it had been thought that passionate relationship between women in the nineteenth century existed within a model of ‘romantic friendships’, in which women kissed, shared beds and wrote passionate letters to one another, but did not necessarily engage in explicitly sexual activity. This view accorded with Foucault’s thesis of a shift in the late nineteenth century from deviant sexuality being understood as an act to becoming an identity, with the advent of late-nineteenth century sexology and its categories of ‘urnings’ and ‘inverts’.

However, as Anna Clark has stated, this theory – that homosexual men and women only gained an identity when it was invented for them – ‘does not hold water historically’ (Clark 1996, p. 25). Instead, Clark argues, Lister can be seen as an example of someone who deliberately fashioned their own sexual identity, by drawing upon three elements: ‘their own temperaments and inherent desires; their material circumstances; and the cultural representations available to them’ (Clark 1996, p. 27). For Anne Lister, these representations included both classical literature and romantic writers, her relative wealth allowing her to hire a private tutor and buy rare and obscure books. 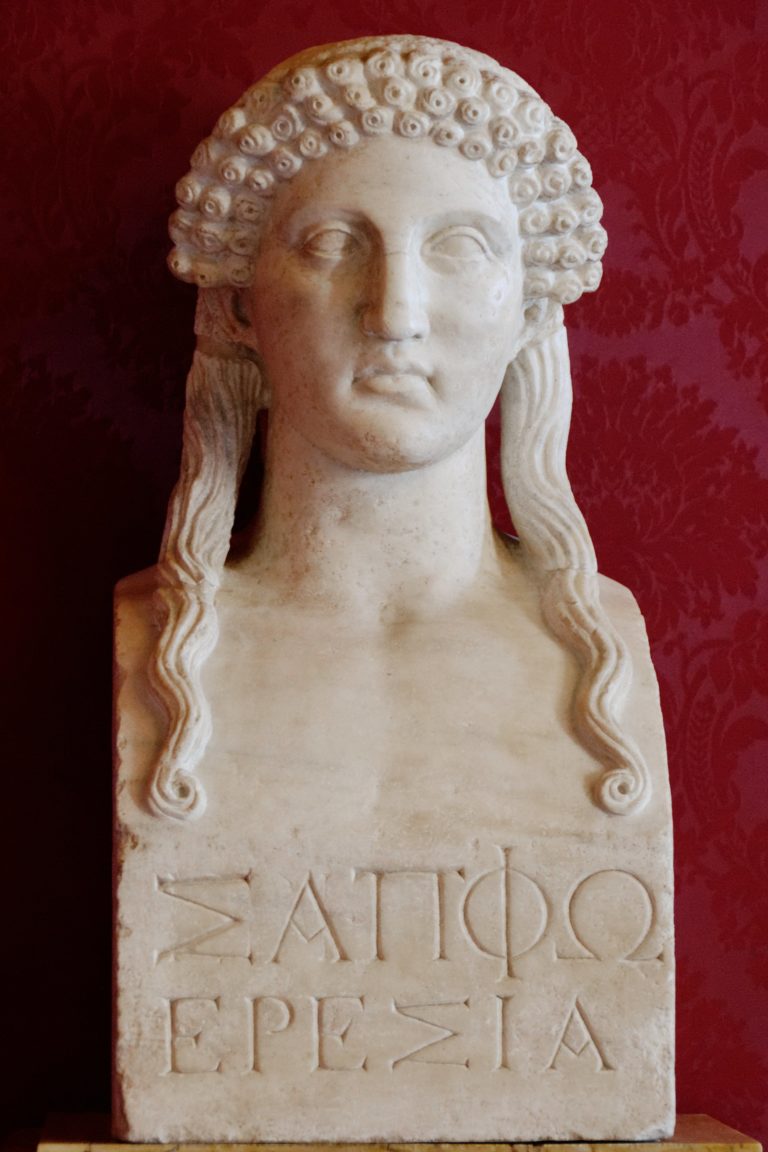 Sappho A Roman sculpture of Sappho, based on a Classical Greek model. The inscription reads ΣΑΠΦΩ ΕΡΕΣΙΑ, or “Sappho of Eresos”. Public domain.

We know, for example, that she consulted Pierre Bayle’s dictionary entry on Sappho, Lister finding ‘most interesting’ his account of a brilliant and educated woman whose ‘amorous passion extended even to the persons of her own sex.’ We also know that she tracked down a seventeenth-century Latin commentator on Juvenal, bypassing the bowlderised contemporary translations and instead reading of the lesbian behaviour of Tullia and her foster sister Maura, who ‘stop their litters and night and/ piss on the goddess’ form, Squirting like siphons, and ride each/ other like horses, warm/ And excited, with only the moon as witness. Then home they fly.’

Lister’s identity also included a masculine persona. This included short hair, the wearing of all black bodices and a masculine gait. Lister became known in Yorkshire as ‘Gentleman Jack’, possibly a reference to ‘Jack Whore’, a term described in a 1811 ‘Dictionary of the Vulgar Tongue’ as a ‘large masculine overgrown wench.’ Yet it is clear she did not want to become a man, and did not feel trapped in a man’s body but rather wished to assume male privilege and enjoy the company of women, stating to Marianna’s sisters that ‘my manners are certainly peculiar, not all masculine but rather softly gentleman-like. I know how to please girls.’