The history of women’s political rights and women’s citizenship is further explored in our next contribution by Dr James Keating of the University of New South Wales. He will focus on suffrage activism and legal reform in Australia, situating this in transnational movements and debates on women’s suffrage in the late 19th and early 20th Centuries.

Transnational suffragism was something of a paradox. Unlike the other pillars of the international feminist movement that emerged at the fin de siècle—peace, the prohibition of alcohol, and the ‘white slave trade’—fights for the right to elect members of colonial and national parliaments occurred within specific polities. Nevertheless, galvanised by a shared sense of exclusion from political life and seeking advice and solidarity, from the 1860s members of organised women’s suffrage campaigns sought global connections as they fought for the vote in colonial and national legislatures. By the century’s end, what began as loose friendship circles between elite women in Great Britain, the United States, France, and Scandinavia pondering their structural disadvantages evolved into institutions, as suffragists sought to legitimise their place on the world stage.

Yet, finding space for suffrage in the international arena was not easy. The International Council of Women (ICW), often considered the first important transnational women’s group, was envisaged by the American feminists Elizabeth Cady Stanton and Susan B. Anthony as a suffrage organisation in 1883. When it was established five years later, the Council’s leaders equivocated on political rights, hoping to make their agenda broadly palatable, including to those who opposed women’s enfranchisement. For the same reasons, the Woman’s Christian Temperance Union, whose American missionaries catalysed the pioneer suffrage campaigns in New Zealand (won in 1893) and South Australia (1894), marginalised the issue at its showpiece World’s conventions. Thus, in 1902, thirteen women representing nine countries met in Washington, D.C., and agreed to form a dedicated lobby, the International Woman Suffrage Alliance (IWSA). From these modest beginnings, the Alliance grew rapidly, boasting twenty-two member organisations (almost entirely from Europe and its settler colonies) and over three hundred delegates when its Budapest conference opened in 1913. 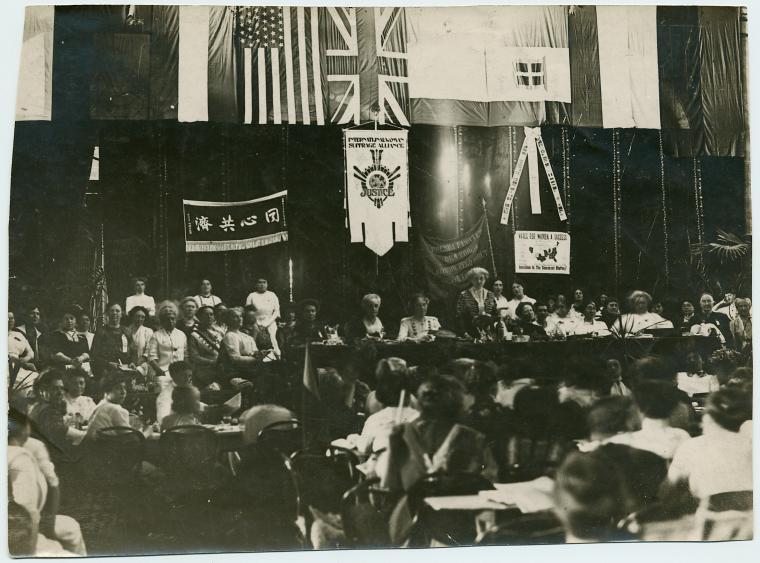 Such gatherings, the nodes of transnational feminism in the early twentieth century, help us understand the possibilities as well as the limitations of this movement. Conventions were exciting sites where ideas were exchanged, friendships blossomed, and fledgling national and international sensibilities co-existed. 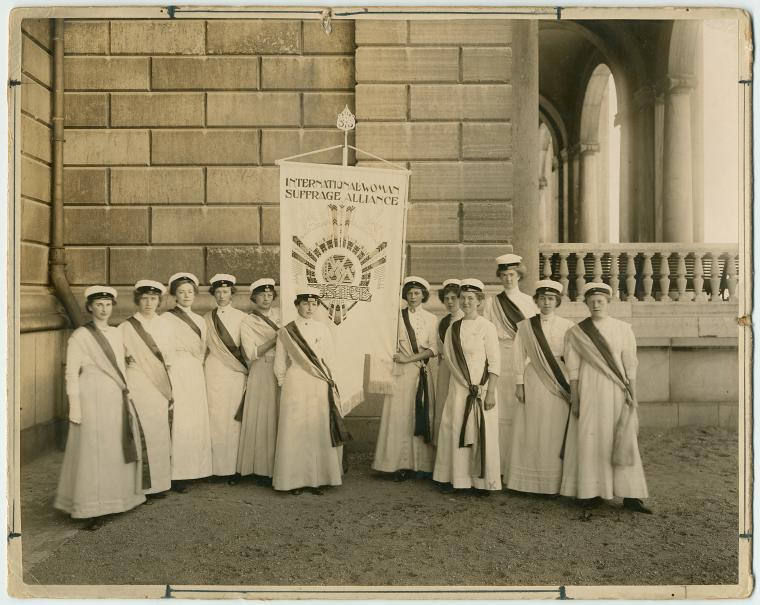 Journals like the IWSA’s trilingual Jus Suffragii conveyed the movement’s spirit and ideas to rank-and-file activists. 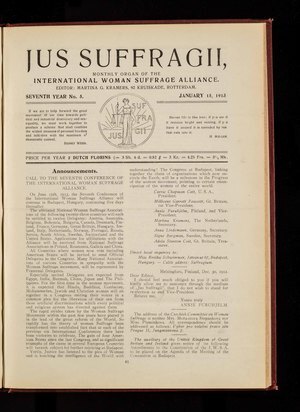 Yet, these occasions were also exclusionary. Despite prompting from Southern Hemisphere members, whose ranks swelled as women’s organisations from South America and South and East Asia were admitted, en masse, during the interwar years, neither the ICW nor IWSA met outside Europe or North America until the 1960s. As a result, international representatives were overwhelmingly white, wealthy and Protestant. For example, it was not until the Jamaican feminist and journalist Una Marson attended the Alliance’s twelfth congress in 1935, that delegates listened to a Black woman. Unacknowledged privilege and the ideological habits of imperial feminism—which justified white women’s enfranchisement through their interest in and influence over their colonised ‘sisters’—diminished the reach of international suffragism. So too did its organisations’ insistence that national representation constituted the cornerstone of internationalism. Although enfranchised white Australian and New Zealand women flocked to Britain and the United States to share their success with women in feminism’s metropolitan heartlands, both colonies lacked stable ‘national’ organisations, meaning that their voices were seldom heard at IWSA gatherings. 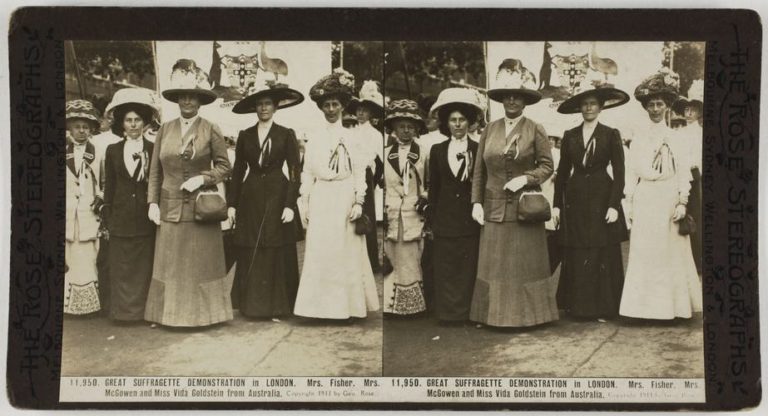 In the interwar years, ICW’s and IWSA’s legacy organisations began to broaden their horizons beyond suffrage. Following the wave of European and American women’s enfranchisements around the First World War, in 1926 the IWSA made the shift manifest by changing its name to the International Alliance of Women for Suffrage and Equal Citizenship. Nevertheless the struggle for the vote continued, often within regional groups—like the British Commonwealth League (1925), Inter-American Commission of Women (1928), and All-Asian Women’s Conference (1931)—that challenged the primacy of Euro-American feminists. The lingering effects of imperial feminism which, despite the British Commonwealth League’s stated commitment to racial equality, was evident in the Anglo-Australian stranglehold over its leadership. At the same time, the flood of franchise bills passed in the wake of decolonisation in the 1950s and 1960s indicate the limits of these organisations’ politics. Suffragists in Europe’s colonies co-existed, sometimes uneasily, with nationalist movements, and could not win the vote until independence struggles had succeeded, creating the political structures within which they became citizens.

The quest for women’s enfranchisement, like most contemporary transnational social movements, was a story of local, national and international tensions, a movement riven by exclusions, and one that gradually retreated from the universalist beliefs of its originators. Yet, however flawed, the suffragists’ belief that their struggle had multiple valences, which made it necessary to meet, exchange ideas, and form cross-border alliances—despite the costs of and gendered restrictions to travel—was historically highly significant.