Sources of threats to academic freedom

Who or what threatens academic freedom? In other words, what is the source of threats and negative consequences against scholars asking questions? 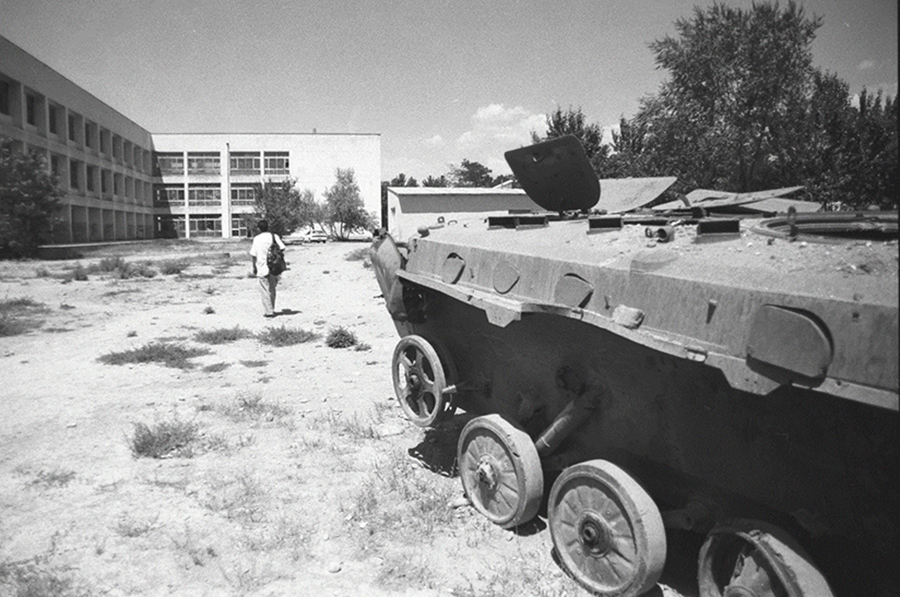 Threats to academic freedom come from many different sources. Many threats to academic freedom come from states and their agents. This is especially true of many of the most severe threats. But states are not the only sources of threats. Other sources include non-state or civil society actors, and actors within the higher education sector itself. Any of these sources – states, non-state or civil society actors, or actors within higher education, might threaten academic freedom intentionally, or as an unintended negative consequence of other actions.

As we discussed earlier in the course, academic freedom protects scholars and others asking questions. But protection in theory does not mean that members of higher education communities may not suffer harms in practice when states or others violate those principles. Most of the threats to academic freedom documented in the Free to Think report mentioned earlier involve state actions. For example, many states maintain lèse-majesté or similar laws on “insulting the state” which in their drafting or application may violate academic freedom principles. In less severe examples, some states may limit research or publication on sensitive research topics. Recent examples include, for example, gun violence, global warming, pollution and air quality, violence against women or children, human sexuality, and discrimination against ethnic or religious minorities.

States also often play the most significant role in determining how higher education systems are structured, how policies are made and how practices are implemented. Some states use this role intentionally to limit academic freedom. Some states, for example, have imposed policies requiring “patriotic” education, which prohibit or punish the research, teaching or publication of dissenting views. Other times states may use this role in ways that limit academic freedom or other core higher education values, even if those limits were not intended. Some states, for example, have centralized practices for appointing university leaders or even academic staff in an attempt to encourage reform or cost saving, but in ways that may also limit academic freedom or institutional autonomy.

It may be difficult to determine at times whether a limitation on academic freedom is intended or unintended. Again, the best question to ask in such circumstances may be “What happens to an academic who crosses any new limits?” If the consequences are unduly severe, then the new policies or practices should be considered a threat to academic freedom.

States are not the only sources of threats to academic freedom. Non-state or civil society actors may also feel threatened by academic freedom. They might seek to intimidate, punish or otherwise impose negative consequences on academics or others who ask sensitive or dangerous questions.

In extreme cases, armed non-state groups have intentionally attacked universities, scholars or students to punish their research, teaching or expression. The Free to Think report mentioned earlier includes violent non-state attacks in Pakistan, Indonesia, Colombia, and Nigeria, among others. Many of these include non-state actors allegedly motivated by political, religious, ethnic or nationalist ideologies. In such cases states may be unwilling or unable to offer adequate protection.

Other non-state actors that might intentionally threaten or seek to limit academic freedom include donors, corporations or other business interests. Corporations, for example, have used restrictions in grants and research contracts or threats of lawsuits to prevent publication of negative research results. Donors have threatened to withdraw support for higher education institutions unless individual scholars or students are dismissed. Others have offered to provide funding, but only with donor control over the hiring of academic staff and selection of research topics.

Similar to these intentional limitations, unintended threats to academic freedom can result when universities and scholars are forced by market forces to compete for grants, contracts and research facilities based not on academic merit (as determined by other academics in the same field of expertise) but on the preferences of those outside of higher education.

3. Threats to academic freedom from within the higher education sector